Laurie Weave, 56, of New York, was arrested in Fairfax, Virginia, after she hit a security guard with her pigeon-filled fanny pack and threatened him with a knife

A woman at a Virginia Social Security office allegedly struck a security guard in the head with her fanny pack which had a live pigeon inside it.

Laurie Weave, 56, of New York, was arrested in Fairfax, Virginia, after she hit the security guard with her pigeon-filled fanny pack and threatened him with a knife, authorities said.

Authorities said Weave was allegedly shouting at the Social Security employees when a security guard approached her, prompting her to smack the guard in the head with her fanny pack, WUSA9 reported.

The guard then escorted Weave outside the building. Once outside, Weave threatened him with a knife.

The guard was said to have closed the door on Weave, according to WJLA.

Weave was later found by police and arrested.

Upon opening her fanny pack, authorities discovered a small pigeon inside.

The bird was uninjured and taken to a local animal shelter. Authorities said the pigeon will be released once the investigation is complete. 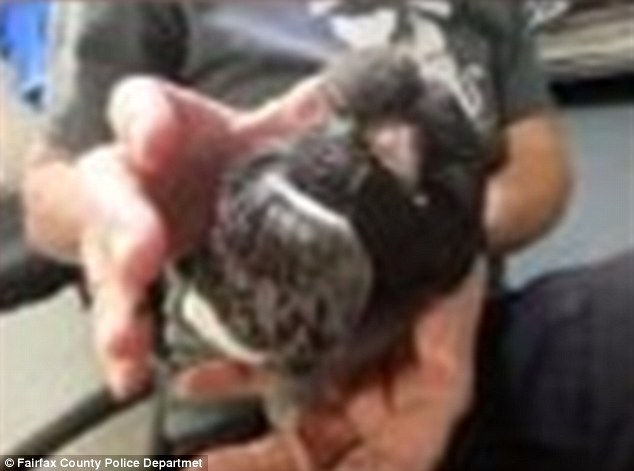 After police arrested Weave, they discovered that she had stored a pigeon (pictured) inside the fanny pack that she had used to allegedly hit the Social Security security guard 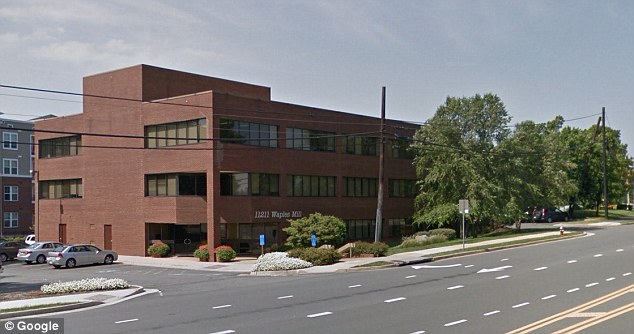 Weave will be charged with attempted unlawful wounding for having pulled a knife on the Social Security guard.

Meanwhile, Animal Protection authorities will decide if there are any charges to press in connection with the pigeon in Weave’s fanny pack.

No injuries were reported during the incident.