An Ohio woman used an 11-year-old girl to have sex with a man so that she could get her hands on heroin.

April Corcoran cleaned homes and businesses for Shandell Willingham throughout 2014. The woman struggled financially, living in the backyard of her parents.

According to prosecutors, the girl was said to have been raped, sodomized and forced to perform oral sex by Willingham at his Camp Washington home. Some of the acts were recorded, and all occurred between February and June, Cincinnati.com reports.

Corcoran was said to have set up ‘multiple meetings’ that were 1-on-1 with Willingham. According to prosecutors, the girl was said to have been raped, sodomized and forced to perform oral sex by Willingham at his Camp Washington home

He was sentenced to 30 years in prison by Judge Leslie Ghiz after accepting a plea deal. 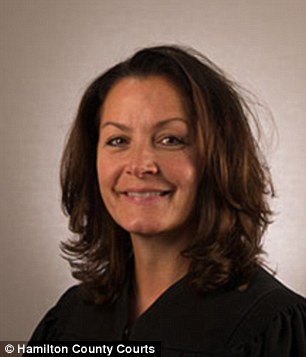 ‘I have not seen a worse case,’ Ghiz asserted. ‘Thank your lucky stars for this plea deal. It makes my stomach turn. I can barely look at you.’

Ghiz accepted the plea deal, stating that the girl was ‘struggling to be here for trial.’ She added that she didn’t feel it was wise for the teen to have to endure the trial,

If she would have testified, prosecutors would have sought to have her do so via a video in another state.

Willingham is serving a 24 year stint in an Indiana prison on unrelated drug and child pornography charges. Both sentences are being served at the same time.

Ghiz sentenced Corcoran to 51 years to life in prison back in 2016.

The woman admitted that she gave the girl heroin as a reward, on occasion. Expressing guilt and remorse, Corcoran added that the child puked each time she was given the illicit drug.

The teenager is still experiencing PTSD from the assaults and has been through medical care. 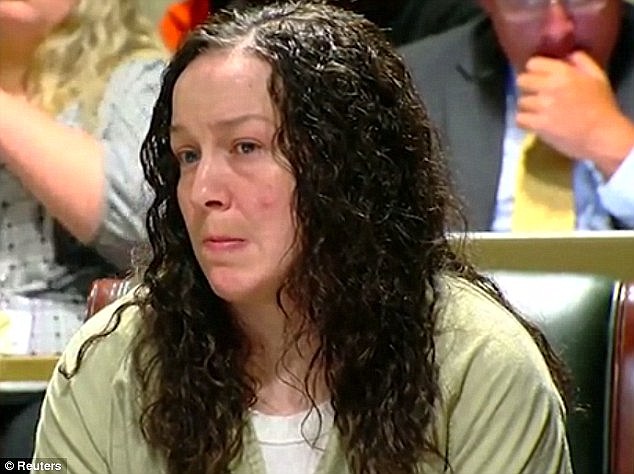