Woman cuts off her cheating ex-husband’s genitals and flushes them down the toilet before telling him ‘If I can’t have it, no one else can’

A woman seduced her ex-husband before cutting off his penis and testicles, dousing them in acid and flushing them down the toilet after finding out he had cheated on her when they were married.

According to police, the woman, named only as Ms Lee, 58, used a sharp pair of scissors to cut her ex-husband’s genitals off, leaving him with just 1 centimetre (0.4 inches) of manhood.

She said ‘If I can’t have it, no one else can’, before taking 40 sleeping pills in an apparent suicide attempt.

The man was rushed to hospital after his ex-wife cut off his genitals, doused them in acid and flushed them down the toilet 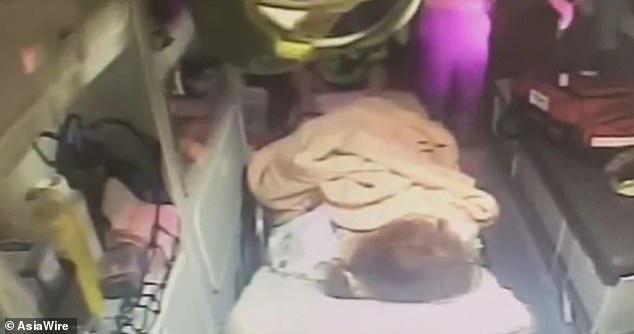 The attack happened in the couple’s home in the township of Hukou, which is in Taiwan’s north-western county of Hsinchu, on 24th July.

Reports say they had divorced less than a month ago but Mr Chen, jobless for two years, continued to live off his wife.

Authorities with the local Xinhu Precinct said they received a call from a howling Mr Chen, 56, following the incident at 8:50pm local time.

He feared more violence from his ex-wife and had locked himself in the toilet, officers revealed.

Ms Lee is said to have devised a plan to remove her ex-partner’s manhood after learning that, on top of relying on her earnings, he had also been seeing another woman behind her back when they were married.

She reportedly ‘seduced’ him and then grabbed his penis before shearing it off with scissors, followed by both testicles.

She then allegedly poured acid on them and flushed them down the toilet. 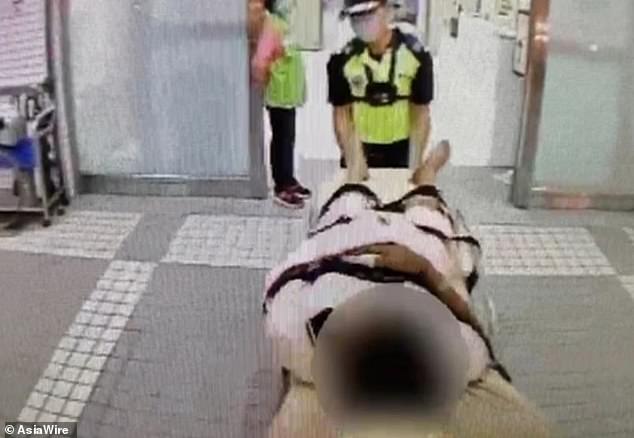 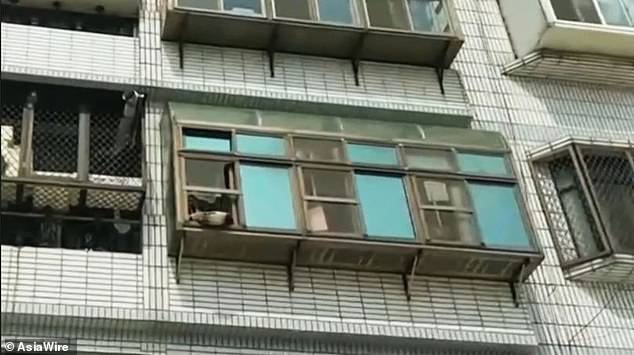 Xinhu Precinct deputy chief Kao Kai-long said: ‘While the victim had his pants down, the suspect used a pair of scissors to cut off the victim’s genitals.’

The authorities say they have not been able to retrieve them.

Arriving officers added Ms Lee was found unconscious in the home after she ingested some 40 sleeping pills in a bid to kill herself.

Both she and her ex-husband were taken to National Taiwan University Hospital Zhudong Branch and are in stable condition.

The hospital’s head of urology Chang Chen-yeh said they would not have been able to reattach Mr Chen’s penis even if the police had found it.

His genitals would have been contaminated with bacteria, and in any case the chances of him ever regaining sexual function were ‘extremely low’.

Neighbours living next to the couple said they have no children and often argued.

The police said they were still waiting for the pair to give formal written statements before they formally charge and detain the wife. Both are currently being treated in hospital.