A woman who contracted a rare autoimmune disorder after a vaccine has slammed anti-vaxxers for suggesting that we should all fear shots.

In 2004, when Tiffany Yonts was 14 years old, she received a tetanus and diphtheria vaccine during a routine doctor’s appointment.

Not long afterwards, her arm swelled, she had trouble breathing and she lost the ability to walk.

It took two years before doctors diagnosed her with Guillain-Barré syndrome, a rare disorder in which the immune system attacks the peripheral nervous system, paralyzing parts of or – in some cases – the whole body.

The 29-year-old, from San Diego, California, recently posted a series of tweets in which she said her case was ‘one in a million’ and that vaccines don’t just protect children from getting sick, but also people like her who can’t be vaccinated. 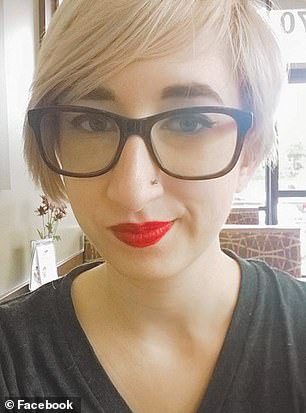 Tiffany Yonts, 29 (left and right), from San Diego, California, had trouble breathing and walking after a tetanus and diphtheria vaccine in 2004. Two years later, she was diagnosed with Guillain-Barré syndrome, a condition in which the body’s immune system attacks its peripheral nervous system 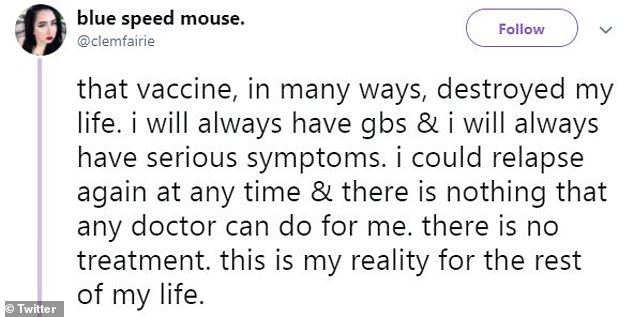 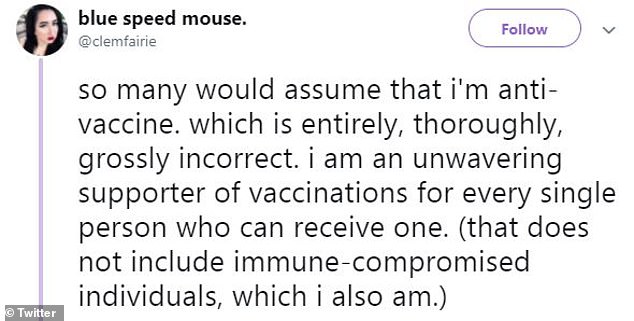 In a recent series of Twitter posts, Yonts said that people might assume because of her situation that she is anti-vaccine, but she says she is in full support of immunization

In the Twitter thread, Yonts said that that her arm ‘tripled in size’ after the vaccine. This led to difficultly with breathing and walking.

‘I developed pneumonia [and] was bedridden for approximately six months,’ she wrote. ‘I could barely move or breathe. I almost died.’

According to the UK’s National Health Service, in rare cases, the body’s immune system can mistakenly view a vaccine as harmful and attacks the body, destroying nerves in the process.

Past research has also suggested immunization can trigger Guillain-Barré.

A 2014 case report from Khon Kaen University in Thailand documented four cases of the condition after receiving the diphtheria and tetanus vaccine.

A 1998 study from the University of Maryland found a rare link with, for every one million vaccines given, there were one or two excess cases of Guillain-Barré.

Additionally, the Centers for Disease Control and Prevention recommends anyone who has had the syndrome in the past to speak with their doctor before being vaccinated.

Guillain-Barré is rare, affecting about one in 100,000 people worldwide and fewer than 20,000 cases per year, according to the National Institute of Neurological Disorders and Stroke.

Weakness and tingling in the extremities are the first symptoms. These sensations can quickly spread, eventually paralyzing the entire body.

After the first symptoms of the syndrome, sufferers’ conditions usually worsen for about two weeks before plateauing around the four-week mark.

Yonts said that she didn’t begin ‘significantly recovering’ until 2010, about six years after the incident occurred.

Unfortunately, she relapsed in spring 2017, which occurs in around three percent of patients.

‘I spent many days lying on the floor gasping for air,’ she wrote. ‘I couldn’t sit up for more than five minutes at a time. I still have to use a wheelchair if I go somewhere I have to walk for more than an hour or two.’

Despite the pain she still feels on a daily basis and will likely feel for the rest of her life, Yonts said she firmly supports vaccines.

‘That vaccine, in many ways, destroyed my life. So many would assume that I’m anti-vaccine. Which is entirely, thoroughly, grossly incorrect,’ she wrote.

‘What happened to me has a literal one in a million chance of occurring…I’m the one in a million. I’m the outlying statistic that’s a grim necessity for the majority of people to be healthy.’

Yonts also argued vaccines don’t just protect children but also vulnerable people like herself who can’t be vaccinated due to her autoimmune condition. 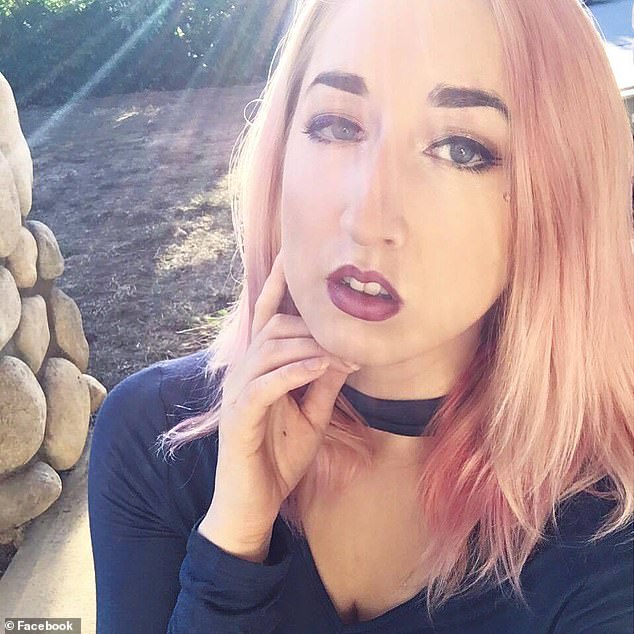 This is a concept known as ‘herd immunity’, which occurs when the vast majority of a community becomes immune so that, if a disease is introduced, it is unable to spread

Less than one percent of children under age two have not received any vaccinations, but public health officials have warned that inoculations not only protect individuals but the community as a whole in what is known as ‘herd immunity’.

It helps ensure those who are unable to be vaccinated, including the ill, very young and very old, are protected.

‘When you don’t get vaccinated, you put at risk the lives of all of the people like me who CAN’T be vaccinated,’ she wrote.

‘You are literally playing Russian roulette with OUR lives because you’re nervous about a one in a million statistic. That’s beyond selfish & there’s no excuse.’

Yonts’s initial tweet has received more than 9,800 likes and has been retweeted more than 5,600 times.

Vaccines have become a hot button issue over the last several weeks.

Measles outbreaks in anti-vaccination ‘hot spots’ have popped up across the country, affecting more than 100 people 10 states.

Particularly New York and Washington have been struggling to contain the highly contagious infection.

On Sunday, officials in Washington declared a public health emergency after a measles outbreak that has affected 61 people in Clark County and one in King County.

Fifty-four of the cases are in residents who have not been vaccinated. Forty-four cases are in children aged 10 and under