A Seattle woman has filed a federal lawsuit against the Catholic Archdiocese of Omaha in Nebraska claiming that five decades ago, a local Jesuit priest put her newborn son up for adoption without her consent.

Kathleen Chafin, 70, reunited with her long-lost son, Tom Rouse, four years ago, after he answered her ad online.

Rouse, now aged 50, is married with four children of his own. He was raised in Omaha by a Catholic family that adopted him with the help of Rev Thomas Halley in 1968. 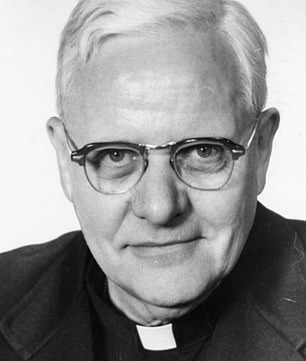 Kathleen Chafin was a college freshman in 1968 (left) when she gave birth to a baby boy conceived out of wedlock. Immediately after delivery, Father Thomas Halley (right) took the child away and put him up for adoption 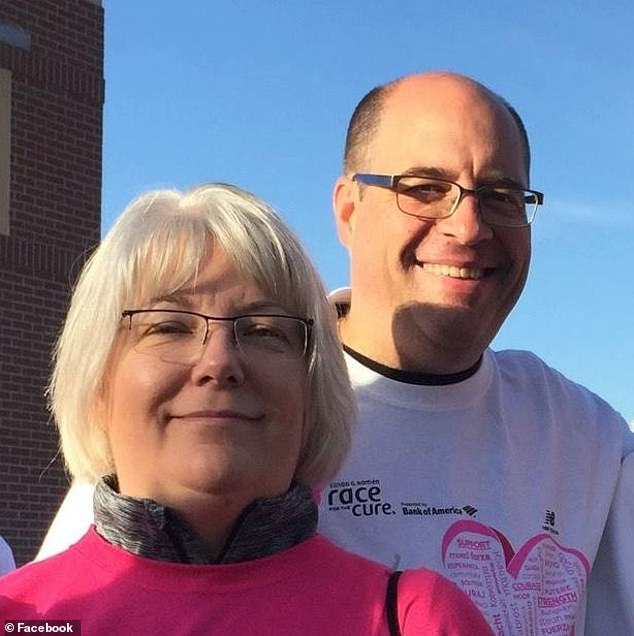 In 2015, Chafin (left) got a letter from her long-lost son, Tom Rouse (right), who had spotted her ad on an adoption website

Chafin’s federal lawsuit, which seeks $10million in damages, alleges that Halley, who died in 2001, aged 86, shamed and manipulated her into giving up her child and then physically removed the baby from her delivery room immediately after delivery.

‘I reached for my baby only to find my arms and legs were tied down to the labor bed,’ Chafin told the station WOWT. ‘I was never allowed to see or hold my child—no matter how much I asked.’

Chafin’s lawsuit names not only the archdiocese, but also the Wisconsin Province of the Society of Jesus, which conducted an investigation two years ago and cleared the late priest of wrongdoing.

According to court documents, Chafin was 18 years old and a freshman at St Louis University when she fell in love with a fellow student named Harold Miller. Less than a year into their relationship, Chafin discovered she was expecting a baby.

Chafin and Miller planned to get married and raise their baby together, but then her parents summoned the help of Father Halley, who labelled her a sinner for conceiving a baby out of wedlock. 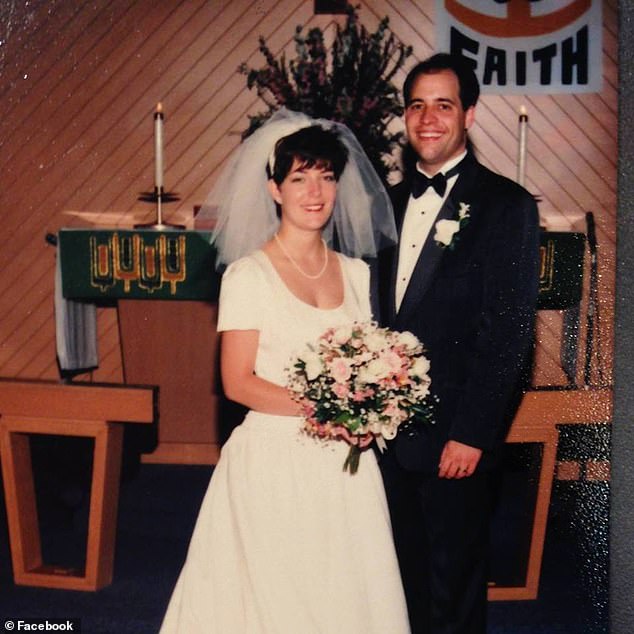 Rouse was raised by a Catholic family in Nebraska. He is pictured on his wedding day with wife Elaine 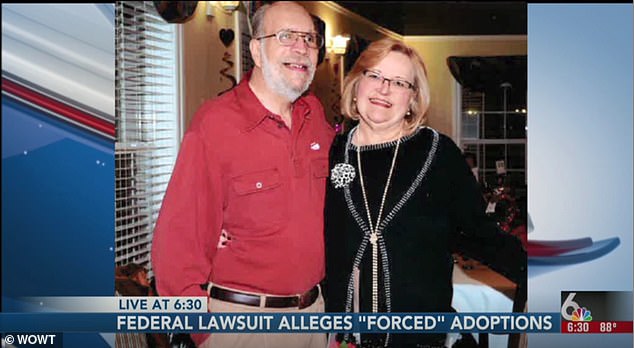 Since finding her son, Chafin has reconnected with his biological father, her college boyfriend Harold Miller (left)

The complaint alleges that the priest convinced Chafin to move in with a Catholic family in Sioux City for the duration of her pregnancy, but it was not until her final checkup that she learned from a nurse that she was to give up her child after delivery.

Chafin told the Washington Post she went ‘ballistic’ and called Halley, who confirmed that her baby will be raised by a Catholic family he had found.

On October 29, 1968, Chafin woke up in her bed drenched in blood and was rushed to a hospital, where she believes she was drugged.

She later came to up in a white room without having any memory of giving birth. Her arms and ankles were tied to the bed.

When Halley showed up at her bedside, she grabbed his arm and begged him to let her see her child, but to no avail.

She would later learn that the Jesuit cleric took her son with him and placed him with the family in Omaha.

Chafin went on to marry a Vietnam War veteran and have two daughters with him before their marriage fell apart in 1990. Through it all, however, the woman never forgot her son, or stopped searching for him.

In April 2015, Chafin received a letter from Tom Rouse, who saw an ad she had posted on an adoption website about a woman searching for the son she delivered in Sioux City in October 1968.

‘I’m the person you were looking for,’ Rouse wrote to his mother.

The two initially spoke on the phone and then met in person for the first time in August of that year. 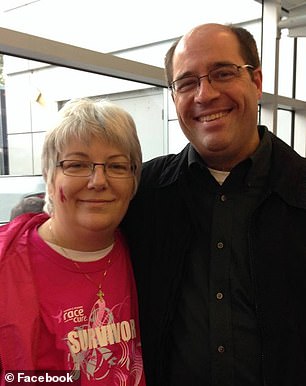 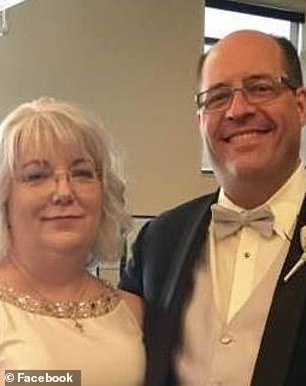 Chafin and Rouse, who is a married father-of-four, have stayed in touch, and even reconnected with Harold Miller, Rouse’s biological father, reported Omaha World-Herald.

In 2015, Chafin contacted the Wisconsin Province of the Society of Jesus, demanding answers.

An investigation that was conducted by a third party found that Halley ‘acted from a good faith desire’ to help Chafin find a good home for her baby, and that there was no evidence to support the idea that he coerced her and other mothers to give up their babies.

The investigation found that the priest ‘most probably’ had Chafin sign a documenting consenting to the adoption.

The woman recalled signing the paper without reading it after being told by Halley that it was agreement ensuring that she remain with her host family in Sioux City and work as their housekeeper during her pregnancy.

Halley’s actions were seemingly ‘well-intentioned efforts to help people avoid scandal and place them in a better position in life,’ the investigation concluded.

Not satisfied with these findings, which she dismissed as fraudulent, Chafin in 2017 sued the Omaha archdiocese and the Wisconsin Province of the Society of Jesus in state court alleging adoption conspiracy, but a judge dismissed the complaint citing statute of limitations.

Chafin appealed the ruling, but the Nebraska Court of Appeals last upheld the lower court’s decision on the statute of limitations grounds.

Now, she has taken her case to federal court to advocate not only for herself, but also for all the other unwed mothers who had their children taken away from them and adopted out between the 11940s and 1960s, in what has been labeled the ‘Baby Scoop Era.’

‘Our babies were taken from us. We were forced into it. We were shamed into it. I was drugged and tied down and to say I willingly gave up my child for adoption is a lie,’ said Chafin.