Women who underwent the first face transplant in the U.S. in 2008 after her husband blasted her with a shotgun in a failed murder-suicide has died at the age of 57

Ohio woman Connie Culp, who became the first person in the U.S. to receive a partial face transplant after surviving a gunshot blast to the face, has died at the age of 57.

The Cleveland Clinic,  where Culp underwent the historic surgical procedure in 2008, confirmed her death in a statement on Friday.

‘Connie was an incredibly brave, vibrant woman and an inspiration to many. Her strength was evident in the fact that she had been the longest-living face transplant patient to date,’ Dr Frank Papay, chair of the Dermatology and Plastic Surgery Institute said.

‘She was a great pioneer and her decision to undergo a sometimes-daunting procedure is an enduring gift for all of humanity.’

Connie Culp, the woman who was the first face transplant in the U.S., has died at the age of 57

Her cause of death was not released.

Dr Papay had been on the team of surgeons who performed the groundbreaking surgery on Culp and had been in charge of her care since, WKYC reports. 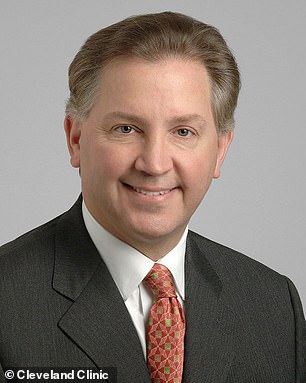 Culp was left severely disfigured in September 2004 after she was shot in the face by her husband Tom Culp, in a botched murder-suicide attempt.

He shot her from eight feet way, leaving behind only her forehead, chin, parts of her eyelids and her lower lip.

He was sentence to seven years in prison.

Prior to undergoing transplant surgery, Culp had received close to 30 corrective surgeries over the years. 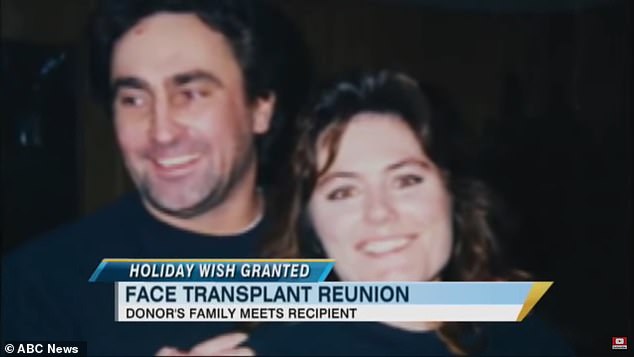 Culp first made headlines when she was shot in the face with a shotgun by her then husband, Thomas Culp, in September 2004 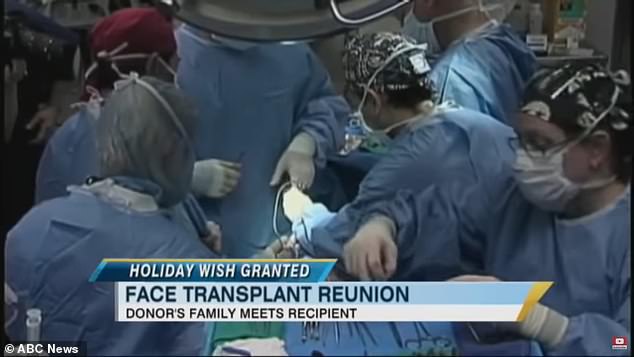 Culp’s surgery took two days, over the course of 22 hours