A woman who worked at a Woolworths supermarket for almost half her life claims she was demoted from her dream role because she’s a woman.

Kerry Sutcliffe, 43, has been working at Woolworths since she was 22, and after putting in years of hard work finally ascended to the position of Assistant Manager at the Nundah, Queensland store.

That was until she claims she was demoted back to her original customer service role in July 2016.

‘I was never given any other reason for that other than them saying: ‘Sorry Kerry, you’re a girl”,’ Ms Sutcliffe told Daily Mail Australia.

‘It’s so wrong and so cruel what they’re doing.’

Kerry Sutcliffe (left), 43, has been working at Woolworths since she was 22, and after putting in years of hard work finally ascended to the position of Assistant Manager 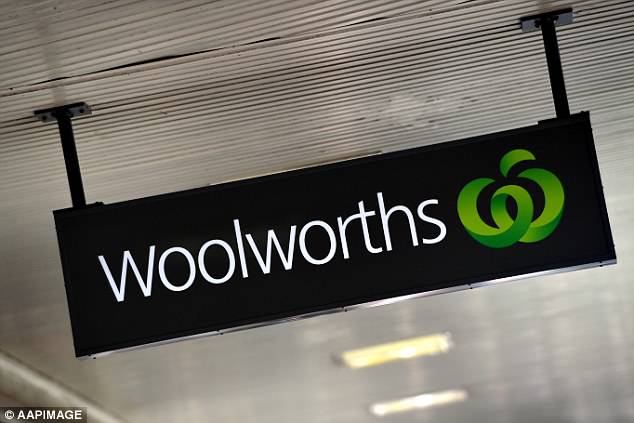 She said after training for the role in June 2016, she was asked to train another male employee who was hired from outside the company.

Both were appointed to assistant store manager roles at the Nundah Woolworths.

Ms Sutcliffe said after she found out she was being paid $10,000 less than her male colleague she complained to human resources.

After that complaint she was told she was being transferred back to her old role.

‘At my appraisal, my manager said my strength is putting the company first. People assumed it was a disciplinary thing but it wasn’t anything to do with that,’ she said. It is not alleged Ms Sutcliffe’s manager was responsible for her demotion.

Ms Sutcliffe said women being passed over for management roles was commonplace at Woolworths.

‘It happens every day of the week. I’ve seen it all the time at Woolworths.’

She said after the excitement of believing she was about to start in her dream role the news of her demotion was hard to take.

‘I basically had a complete and utter breakdown. I still see a psychologist monthly.

‘Woolworths has never given me a reason other than to say it’s because I’m a girl. They have tried to ruin me, emotionally, physically and mentally.’

She has been on sick leave since she was removed from the assistant manager position, and claims she has not been paid by Woolworths in almost two years. 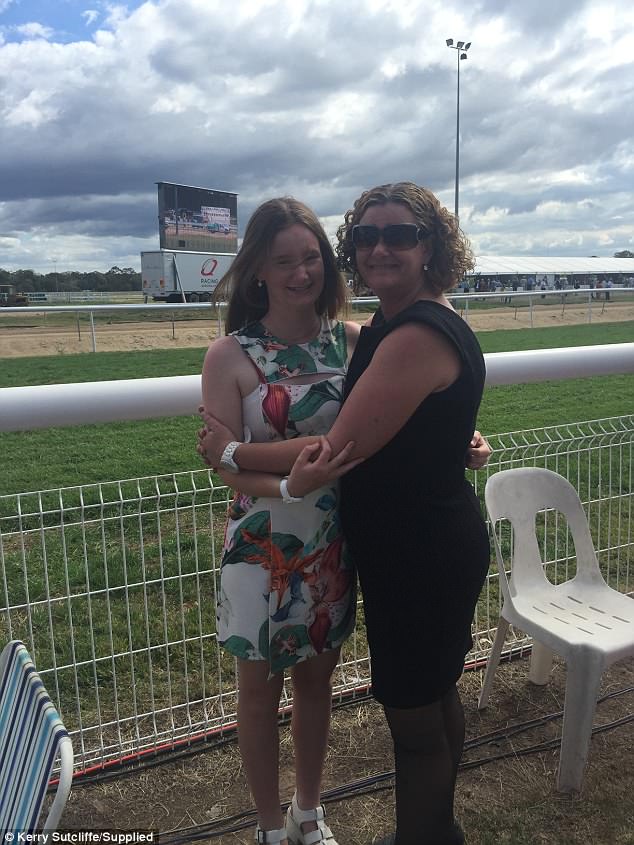 Her claim in the Federal Court alleges Woolworths breached the Sex Discrimination and Human Rights Acts.

Ms Sutcliffe said she was reluctant to take the action but felt she had to put up a fight.

‘I wasn’t going to, but I couldn’t bring myself to going back to doing my old job.

‘At Woolworths I was highly thought of, and my reputation has been damaged. I loved my job, and I was proud to have worked my way up.’

A spokeswoman for the company said Woolworths is an ‘equal opportunity employer and strong advocate for diversity and inclusion in the workplace’.

‘We’re proud to have tens of thousands of incredibly talented women in leadership roles across our business, including more than 1200 managers in our Queensland supermarkets.’

Woolworths intends to defend the matter if it proceeds in court. 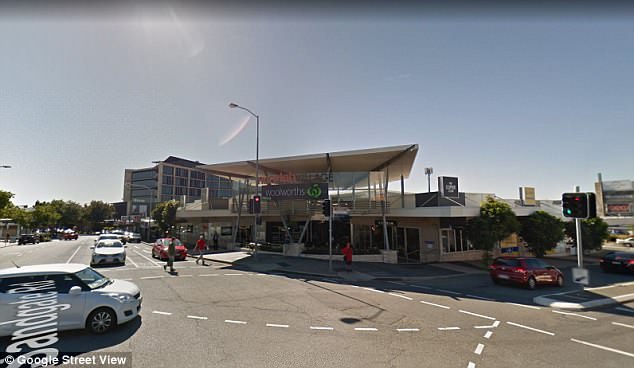