A law student whose two younger sisters were murdered by her mother still blames herself for not doing more to protect her family nine years on from the horrific crime.

Grace Cuzens was just 13 when her mother Heather Glendinning murdered her sisters, 12-year-old Jane and 10-year-old Jess, before killing herself inside the family home in Port Denison, north of Perth on December 5, 2011.

At the time, the now 22-year-old was visiting her grandparents. She is haunted by the thought that she could have potentially saved her siblings’ lives if she was home.

‘There are still days when I can’t help hating myself because I wasn’t there and I didn’t save Jane and Jess,’ Ms Cuzens told The Australian. 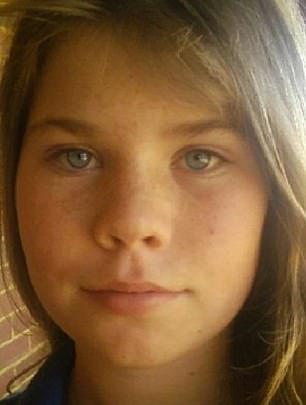 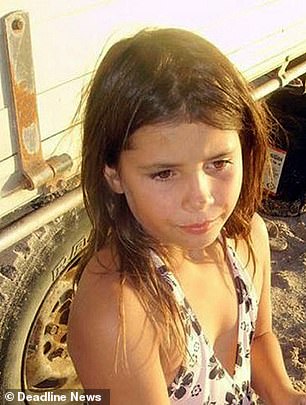 ‘And now I’ll never know if I could have made a difference. Or whether I would be dead too.’

Ms Cuzens has pleaded with the government to amend laws surrounding family separation.

Ms Cuzens, who is studying law at Notre Dame University, believes the system fails Australia’s most vulnerable people – including her family following the breakdown of her parents’ marriage in 2001.

Glendinning resorted to drug use during the 10-year court battle for custody over the girls, and Ms Cuzens’ father repeatedly warned of his ex-wife’s deteriorating mental health. 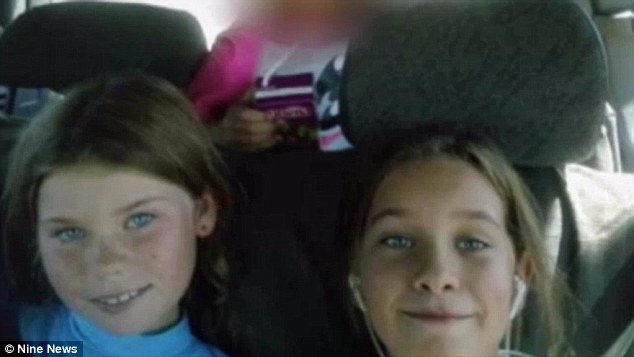 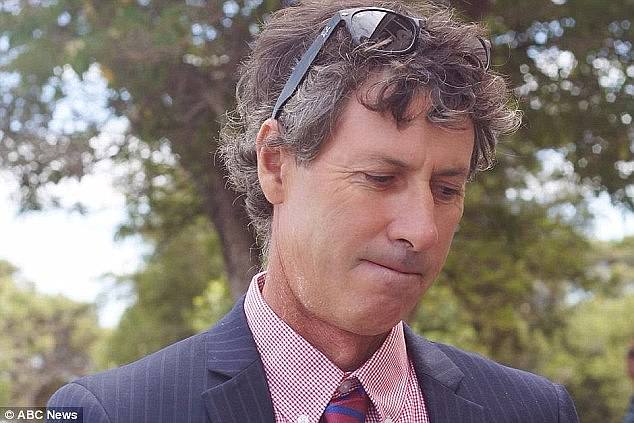 ‘Their mother was not sane and fit to have custody of them – and no one wanted to hear that until it was too late,’ he said in 2019.

Ms Cuzens said children are under too much pressure to ‘choose’ a parent following a divorce, which can lead to them making the wrong decisions out of fear or loyalty.

As a young girl, she felt she was choosing between her mother – who had limited rules and allowed her to eat junk food – or the strict routine and rules with her father.

Since the horrific murder-suicide, Ms Cuzens has been determined to move on with her life, and said she’d almost entirely forgotten any memories shared with her mother.

But the untimely deaths of her sisters still ‘haunts her’, she said.

‘I push ­myself hard because if I sit in a hole and don’t do anything, and don’t make my life count for anything, then why was I the sister that lived,’ she said.

‘When they died, a part of my identity died with them. I carry around my grief and I overload myself with work because I have a crippling fear that if I stop, I will never start again.’

Mr Cuzens said he is astonished by the wonderful person his sole surviving daughter has grown into – despite the deep scars she has from her past.

At an inquest into the deaths in 2016, Coroner Barry King determined the tragedy was potentially avoidable.

He said the outcome could have been different if Glendinning’s declining mental state had been discussed between the Family Court, mental health authorities and government agencies. 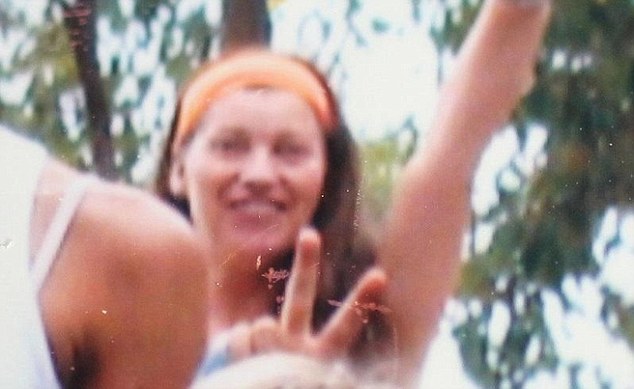 Heather Glendinning (pictured), 46, a West Australian nurse, suffered a mental breakdown before killing her two daughters and herself

Mr King said the system failed and urged all agencies in the future to ‘proactively share information’ when it is necessary.

Glendinning’s partner up until a few days before her death, Gary Renwick, told the inquest she began keeping bats under her bed and carried knives around the house as her drug use became more frequent.

‘The scene, and the manner in which the deceased died, can only be described as horrific, and it is not my intention, nor the purpose of this inquest, to examine them in any detail,’ counsel assisting the coroner Kate Ellson said in her opening address.

Ms Ellson said the couple were involved in ‘prolonged and complex legal proceedings, sullied by high levels of conflict’ when she was exhibiting signs of stress and medical professionals noted their concerns for her mental well-being.’

There were no documented comprehensive mental health assessments.