George, an orphaned wombat, has been crowned as ‘Australia’s most adorable animal’ after a viral success.

The cute marsupial beat 39 other competitors also vying for the top prize in an online poll run by Experience Oz.

George, who recently celebrated his first birthday, raked in 35 per cent of the votes to take our the number one spot, Nine News reported.

George, the wombat, has been named as ‘Australia’s most adorable animal’ in a recent poll 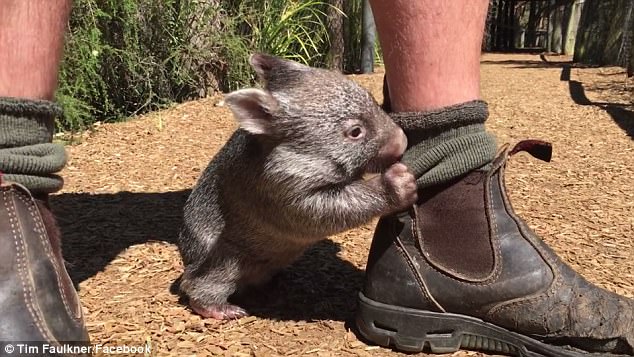 George shot to fame after a video of him playing around with his keepers at the Australian Reptile Park in NSW went viral in a Facebook post last November.

‘George the wombat has stolen my heart as well as all the staff at the (park),’ staff member Tim Faulkner wrote in a caption accompanying the video.

The video has received huge traction with one million views, 13,000 likes and over 17,000 shares.

George became an orphaned after his mum was killed in an accident, but was saved by a Good Samaritan who removed him from his mother’s pouch and took him to a safe place.

He was then sent to the Australian Reptile Park where Mr Faulkner became his new ‘mum’, and provided him with the care he needed.

George’s carers has described him as a ‘cheeky wombat’ whose favourite hobby is to steal socks and hide them. 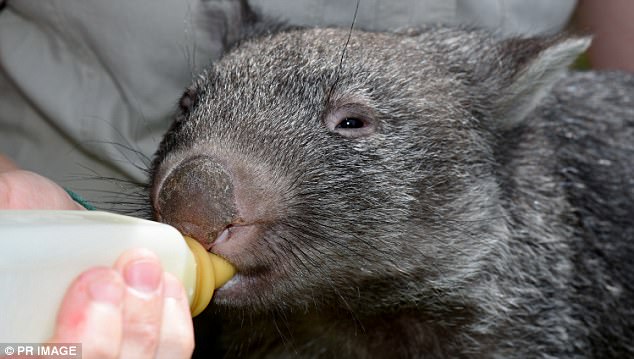 George, who recently celebrated his first birthday, was saved by a Good Samaritan last year 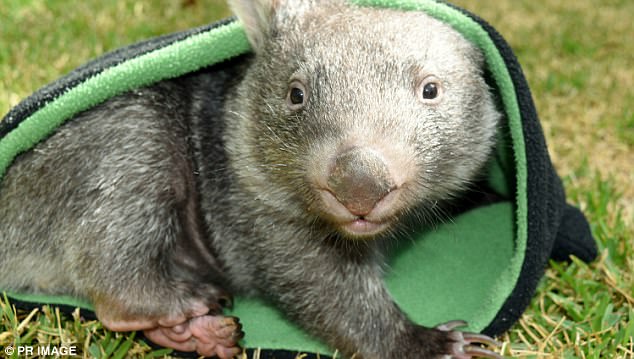 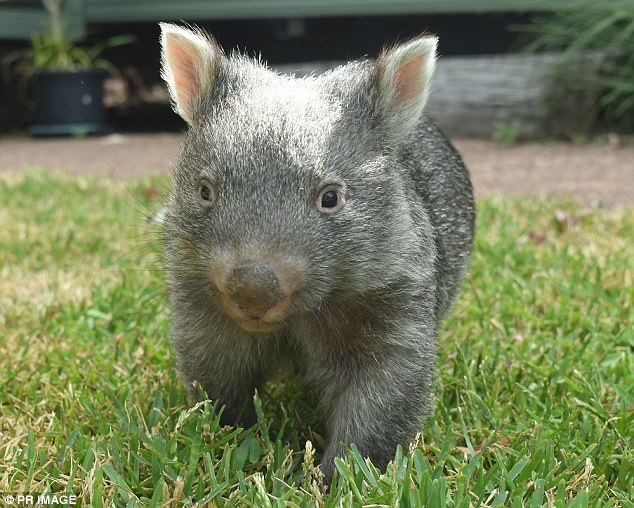