Women bent on revenge only hurt themselves

The sensational TV drama Doctor Foster returned this week to rave reviews, many noting the good doctor is now insane with jealousy.

Our eponymous heroine’s revenge on her cheating husband has struck a chord with women everywhere, and she is being hailed as the poster girl for every wife who’s been betrayed.

For the uninitiated, we’re into the second series. In the first, watched by ten million people, Gemma Foster was a successful medic and mum, happily married to Simon when she found he was having an affair with a friend’s 23-year-old daughter, Kate.

The first series ended with Simon and pregnant Kate moving out of the village of Parminster while Gemma remained behind — drinking excessively, bereft, divorced and a single mum to son Tom.

In series two, things get worse. Her ex and his new wife return to the village with their perfect new baby. They move into a multi-million pound mansion while she and Tom are still in their modest family home.

Unsurprisingly it affects her sanity. She sneaks into Simon’s plush new house when no one’s at home. She turns up uninvited at his wedding party — only to discover all her so-called friends are there.

Soon she’s back glugging wine from the bottle and dissolving her wedding ring in acid, a metaphor for the revenge she is plotting on him.

So why are so many women rallying around this poor, deranged doctor? Because, as one tweeted: ‘I feel like Simon cheated on me. I’m fuming.’

More from Amanda Platell for the Daily Mail…

Being the victim of infidelity is every woman (and man’s) nightmare, which is why Doctor Foster has touched such a nerve. A friend who counsels divorcing couples tells me it’s normal to want revenge. It’s part of grieving for a lost relationship.

First, she says, you suffer SOS — shock, outrage and sorrow. Then vengeance kicks in.

It’s healthy to imagine cutting his reputation to pieces along with his suits; to see in your mind the public showdown where you prove to everyone he is the complete b*****d.

But in your mind is where all these thoughts should remain, says my counsellor friend. Act on your feelings of vengeance and you only diminish and harm yourself.

The best way to get even is to build a better life for yourself — to make them jealous of you. Revenge — as we see through Dr Foster’s breakdown — is a dish best never served.

Stop all the clocks, cut off the telephone, Strictly Come Dancing is back tonight for its 15th series — the first since Brucie died. He was the beating heart of Strictly, but he will live on — not least because his replacement, Tess Daly, is so fatuous she’ll serve as a permanent reminder of how much we miss him.

The ‘fantasist’ known as Nick, who cost police £2.5 million investigating his false claims of abuse by a VIP paedophile ring, may face charges. Why ‘may’ face them? Jemma Beale was recently found guilty of falsely accusing 15 men of rape and has been jailed for ten years. If there is to be any justice, a man who falsely cries rape should be treated the same as a woman. 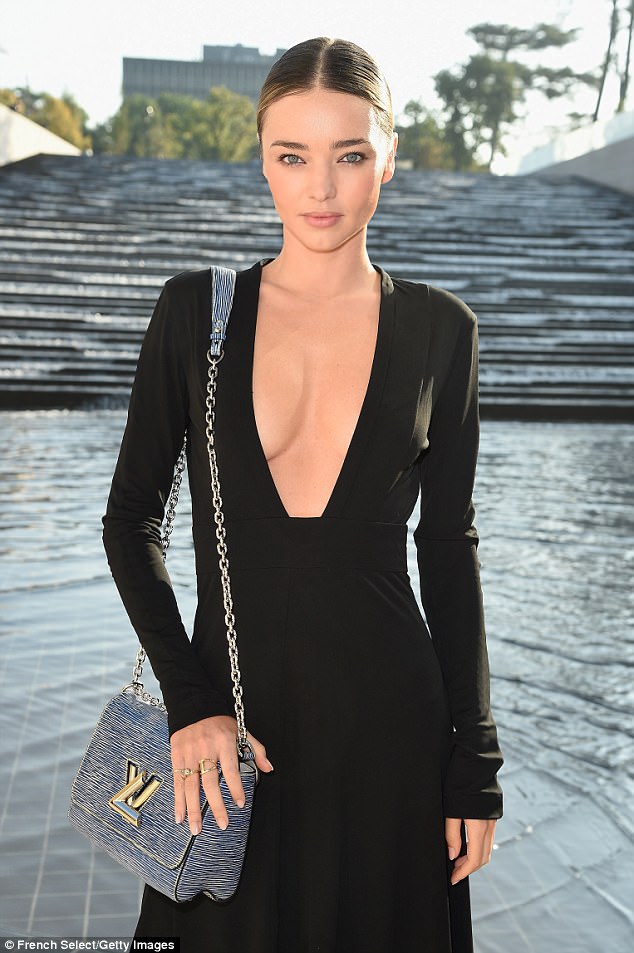 It isn’t your frocks he loves, Miranda

‘At home, I slip into my feminine and empower Evan to be in his masculine. I make sure to light the candles and have a nice dinner and a nice dress on.’

With great respect to Miranda’s home-making skills, I suspect the last thing on Evan’s mind when he first encountered the Victoria’s Secret model was seeing her in a nice frock.

The Government has been criticised for not doing enough for victims of Hurricane Irma in British Overseas Territories, including the British Virgin Islands where Richard Branson has his celebrity playground Necker. The Virgin boss says the region needs ‘major help’: ‘Necker and the whole area have been completely devastated.’ Perhaps Branson might care to chip in from what he’s saved as a tax exile.

It’s all in the name

Two months after the birth of her twins, Amal Clooney, nee Alamuddin, is back at work and it’s announced she’s to be the keynote speaker at a high-profile annual event for women in San Francisco’s Silicon Valley next year.

She will follow in the footsteps of Hillary Clinton, nee Rodham. Organisers describe Amal as ‘a woman of strength, courage and compassion’.

Commendable as both women are, neither would have got an invitation to be in the audience, let alone on the stage, if it weren’t for the fact they are married to very rich, very famous men, whose names they have taken.

So much for feminism, ladies.

Omnipresent Clare Balding is one of the big stars demanding the BBC urgently sort out the gender pay gap. Not a moment too soon. Let’s hope a pay rise for Clare — who, I’m afraid, is becoming insufferably boring — means she can sit back and relax a bit, so we’ll see less of her on TV.

For good reasons, including the fact that teenage boys and girls need privacy during puberty, many parents are upset about £20,000 being spent on gender-neutral loos at a school in Cardiff. Despite our ridiculous obsession with gender fluidity, my objection is based on a simple fact of life. Boys are messy — and never put the seat down.