All three shortlisted candidates for the UEFA Women’s Player of the Year award will miss the ceremony due to an awkward clashing with international commitments.

England’s Lucy Bronze, Norway’s Ada Hegerberg and France’s Amandine Henry will be unable to attend during the prize-giving in Monaco, which is due to take place along with the draw for the Champions League group stage.

Bronze, instead, will be with her England team-mates as they take on Belgium in a friendly clash at the Den Dreef stadium in Leuven.

Hegerberg and Norway are preparing for their UEFA Women’s championship qualification clash with Northern Ireland on Friday, while Henry’s France come up against Spain on Saturday.

UEFA have confirmed that all three players will be unable to be present, and have stressed that the awards will not clash the FIFA women’s international window again, from next year. 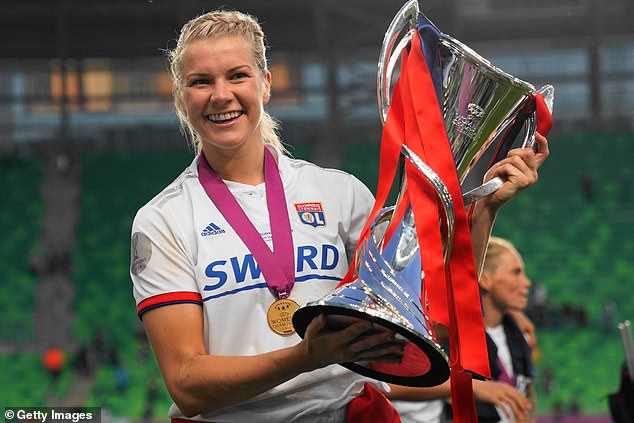 All three players feature as club team-mates at French giants Lyon – widely considered to be the finest domestic side in global women’s football.

Hegerberg came second for the 2017/18 Player of the Year award, with Henry in third place.

Since its inception in 2013, this is the first time England’s Bronze has been nominated for the award.