Woolworths’ confusing shelves continue to baffle shoppers as another misleading sign has popped up at one of their supermarkets.

A shopper at the chain’s Hilton store in Adelaide spotted a sign encouraging her to ‘make it a delicious day for Dad’ ahead of Father’s Day this Sunday – right in the middle of a fridge full of pet food.

Petra Starke snapped a photo of the amusing sign and posted it to Facebook, saying ‘hope dad’s into dog food!’. 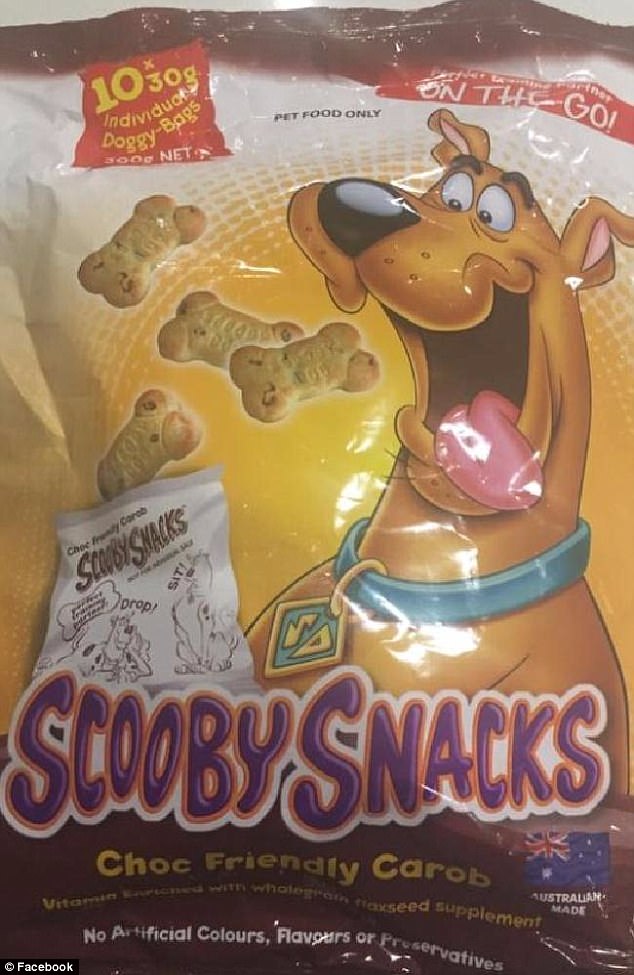 ‘I thought that it was hilarious especially given the ‘Scooby Snacks’ incident.’

She said the sign was double-sided, meaning it made sense on one side of the fridge ‘but not so much on the other’. 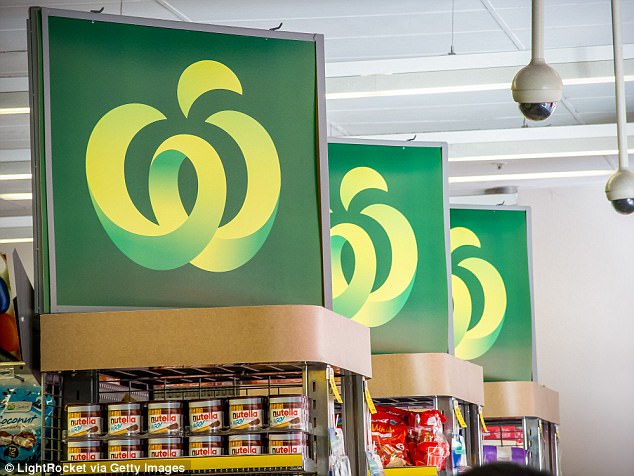 Daily Mail Australia has contacted Woolworths for comment over the latest incident.

A spokesman admitted on Tuesday that a mix-up had led to Ms Toomey accidentally buying the dog treats.

‘Woolworths can confirm that a single packet of Scooby Snacks dog biscuits was accidentally placed in the biscuit aisle at the Woolworths North Strathfield store last week and subsequently purchased by a customer,’ the spokesman told the Courier Mail.