MARTIN KEOWN: Lionel Scaloni will leave France guessing before the World Cup final… expect the Argentina boss to twist – and Didier Deschamps to stick with his winning formula

Lionel Scaloni, the youngest boss at this World Cup, has shown his tactical nous by adapting Argentina’s system depending on their opponent.

Against Australia, he used 4-3-3. Against the Netherlands, he used 5-3-2. Against Croatia, he used 4-2-2-2, telling Rodrigo De Paul and Alexis Mac Allister to tuck in to add extra bodies into midfield.

Scaloni will leave France guessing as to what system he will start with. Didier Deschamps, on the other hand, has stuck with his 4-3-3 system throughout this tournament. Unlike Scaloni, Deschamps isn’t as concerned about the opposition. And having heard him say he wants to ‘go after the title’, I expect France to stick with the system that’s taken them to this final.

The only tweak he might make is to ask more of Kylian Mbappe defensively, given Lionel Messi operates on the same flank. It will be expecting a lot of Theo Hernandez and Adrien Rabiot to handle Argentina’s forward runners as well as Messi when he’s lurking in midfield.

For all the other talented players on show, the threat of the two superstars will still be a deciding factor. If France stop Messi, they can become only the third team to win back-to-back World Cup titles in history. Conversely, Argentina will want to stop Mbappe and hope their magician immortalises himself as the modern game’s greatest player. 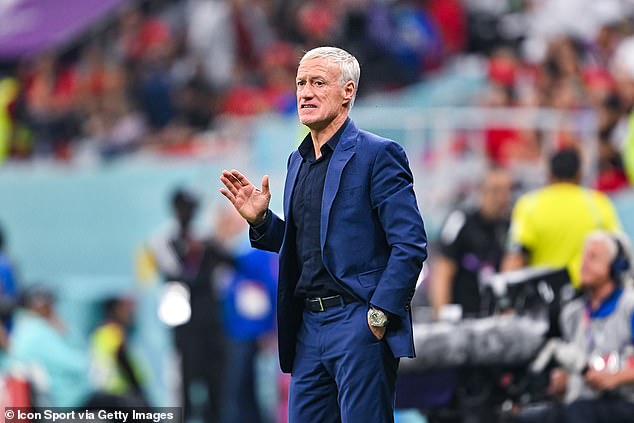 Messi and Mbappe’s supporting casts have sacrificed themselves

This final is being billed as Messi v Mbappe — a match-up between two box-office stars who can make you grab the person next to you in disbelief. But it’s the plan that everyone else commits to in the Argentinian and French teams which could ultimately settle this showdown.

Messi and Mbappe’s team-mates work extraordinarily hard to create key moments in which their superstars can thrive.

One recurring movement by Argentina has stood out at this World Cup. When Messi drifts deep into midfield, De Paul or Mac Allister respond by flying forward. Often one or both of their full backs, Nahuel Molina on the right and Marcos Acuna on the left, will do the same. 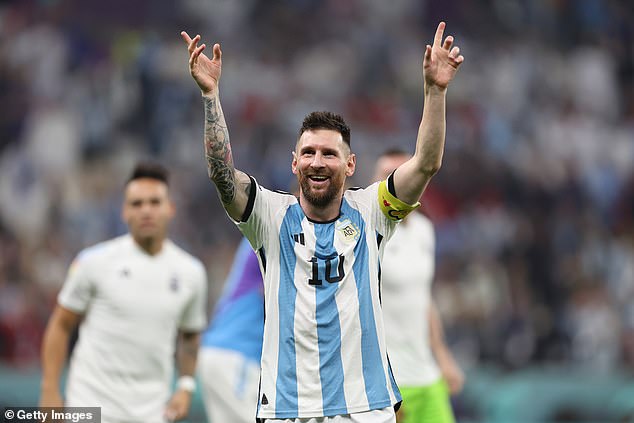 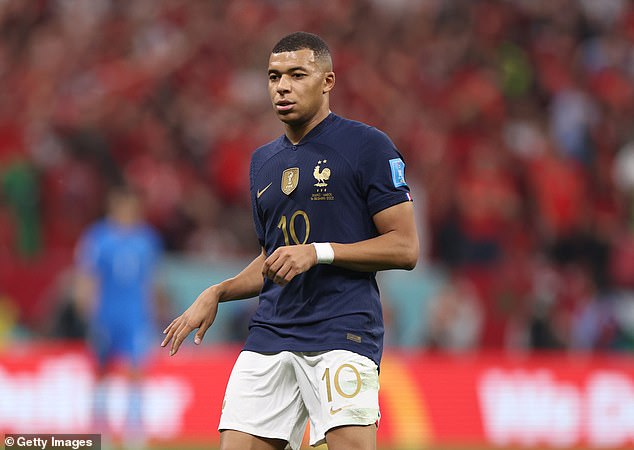 Similar with Kylian Mbappe, his team-mates have allowed him to thrive at another World Cup

They do this so the opposition defence is stretched and occupied. It prevents an opposing defender from dropping in with Messi and leaves the little magician with plenty of potential passes once he receives the ball.

One example of this movement was when Messi assisted Molina — Argentina’s right-flank roadrunner — against the Netherlands. The pass was perfect, the finish was flawless, and the whole move was magnificent.

High pressing nowhere to be seen

We’ve seen how the Premier League is dominated by high pressing with Manchester City and Liverpool tireless in their pursuit of the ball in the final third. Yet that hasn’t been a feature of France or Argentina’s game plans at this World Cup. With their luxury players, they prefer to sit in a mid-block and contain opponents using their positioning on the pitch. Having the ball is not the be-all and end-all for these teams.

Griezmann is world’s No 1 team player

Antoine Griezmann has proven himself as the best team player on the planet right now. He’s important in and out of possession and is about to appear in his 74th consecutive game for France. Griezmann drops behind the two French midfielders exceptionally well to do his defensive duties, epitomised in that semi-final win over Morocco. Yet he remains lethal with the ball at his feet, too. 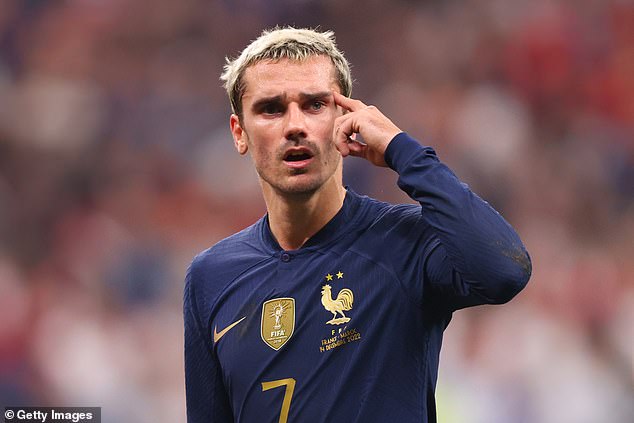