The women’s US Open draw was prised open further on Wednesday night when top seed Karolina Pliskova was ousted from what is already a depleted field.

Only three of the top ten were left when she was beaten 6-1 7-6 (7-2) by France’s Caroline Garcia, maintaining the Czech’s status as the best player not to have won a Major title.

Six of the world’s top 10 players were already absent from the behind-closed-doors tournament amid the coronavirus pandemic. 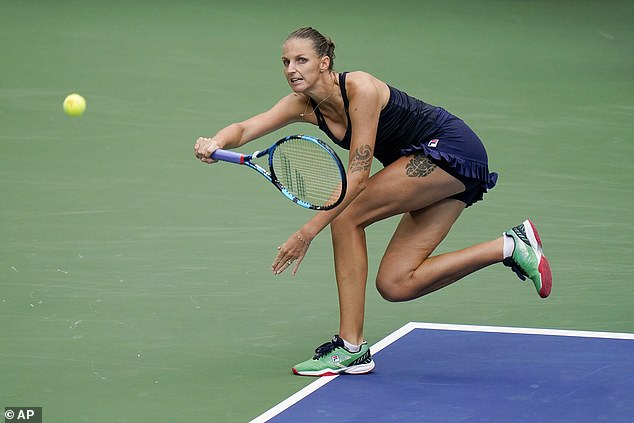 The big-serving Pliskova, world No 3, would surely have fancied her chances of breaking her duck this year on speeded-up courts at Flushing Meadows.

Garcia, who has won seven tour titles said after the match: ‘I knew I had to go for it and believe. I stayed calm and got over the line.’

She will face No 28 seed Jennifer Brady next in the third round following her upset victory over Pliskova. 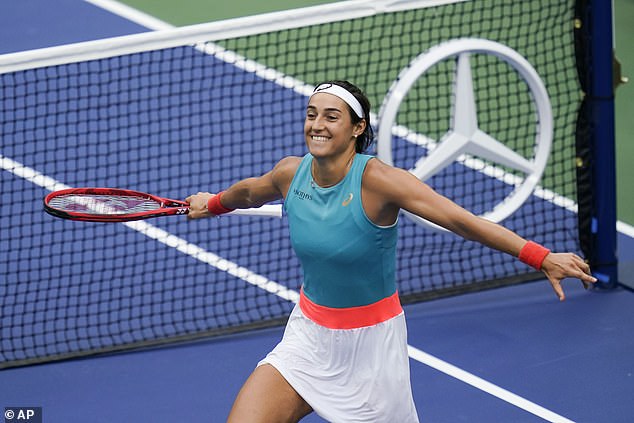