Dozens of MPs have accepted hospitality from regimes accused of human rights abuses, the Mail can reveal.

China, Bahrain, Iran and Sri Lanka are among the nations who have poured more than £280,000 into flights and hotels to fund trips for Britain’s MPs over the past year.

Earlier this year, no fewer than ten MPs travelled to Beijing on a visit part-funded by the Chinese Communist Party – even though China is accused of hundreds of mass executions. Bahrain – another country with an ‘appalling’ human rights record – funded 16 trips for MPs.

Earlier this year, no fewer than ten MPs travelled to Beijing on a visit part-funded by the Chinese Communist Party

China, Bahrain, Iran and Sri Lanka are among the nations who have poured more than £280,000 into flights and hotels to fund trips for Britain’s MPs over the past year

It comes on top of the revelation that MPs had accepted hospitality from Saudi Arabia – accused of murdering journalist Jamal Khashoggi – worth tens of thousands of pounds. In total, no fewer than nine out of 30 countries on the Foreign Office’s human rights watch list have funded visits in the past year.

Campaigners condemned any MP who accepted these trips without raising concerns. Allan Hogarth, Amnesty International UK’s head of policy and government affairs, said: ‘We would like to think that any MP tempted by a trip abroad would ensure that their hosts’ human rights record were above board.

‘Some of the countries listed here have appalling human rights records. No parliamentarian should ever go to any country without being prepared to publicly raise human rights issues, and speak up for equality and justice.’

Under parliamentary rules, MPs have to declare the freebies on the register of members’ interests – the official record of financial benefits ‘which others might reasonably consider to influence his or her actions or words as a Member of Parliament’.

Analysis by the Mail found that nine countries on the Foreign Office watch list have paid for MPs’ hospitality in the year since September 2017.

China has paid for 15 trips totalling £39,743. This is despite the Foreign Office reporting that human rights activists are still being tortured in China, and thousands were executed last year following mass show trials.

In April, ten MPs from different parties went on a trip part-funded by the International Liaison Department of China’s Communist Party. 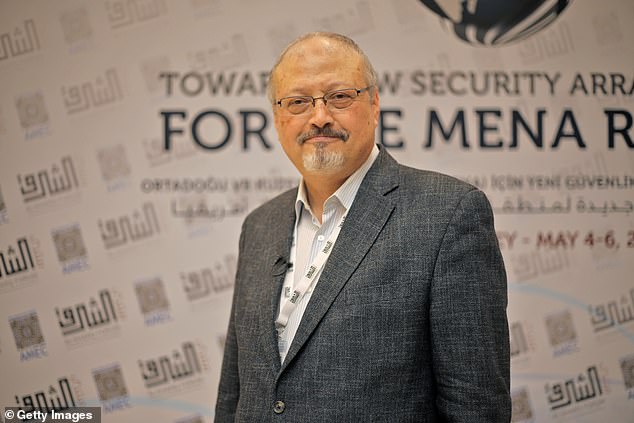 The visit was to the UK-China Leadership Forum to engage with Chinese Communist officials ‘on a broad range of topics and to strengthen UK-China bilateral relations’.

Bahrain – a country accused of stamping down on opposition by shutting down the only independent newspaper – has funded 16 trips, costing £38,918 in total.

Five Tory MPs attended a conference in the capital Manama in December 2017 to ‘gain a deeper understanding of the strategic links between the Kingdom of Bahrain and the wider Gulf States and the UK’.

Five MPs enjoyed trips courtesy of Sri Lanka in the past year, despite the fact that the country is accused of torture, widespread surveillance and harassment, and discrimination against gay people.

Many were as part of a parliamentary delegation to see the ‘impact of ballistic missile strikes in the Saudi/Yemen border region and gain a deeper understanding of the strategic importance of the coalition operations in Yemen’.

The country has been accused of war crimes in Yemen. One visit was paid for by the government of Iran, which carries out mass executions and detains journalists.

The final entry on the Foreign Office’s human rights list is Israel and the Occupied Palestinian Territories.

A total of 31 trips were funded by the Israeli government, which the Foreign Office accepts has been guilty of violations of humanitarian law. One trip was part-funded by the office of the Palestinian president in Ramallah.