The self-proclaimed ‘world’s number one anti-vaxxer’ has been denied entry to Australia.

The Turnbull Government has been under pressure to block Kent Heckenlively from visiting Australia for a planned lecture tour in December to spread his message against vaccinating children.

Immigration Minister Peter Dutton on Thursday described those entangled in the anti-vaxxer movement as dangerous people.

The self-proclaimed ‘world’s number one anti-vaxxer’, Kent Heckenlively, has been denied entry to Australia 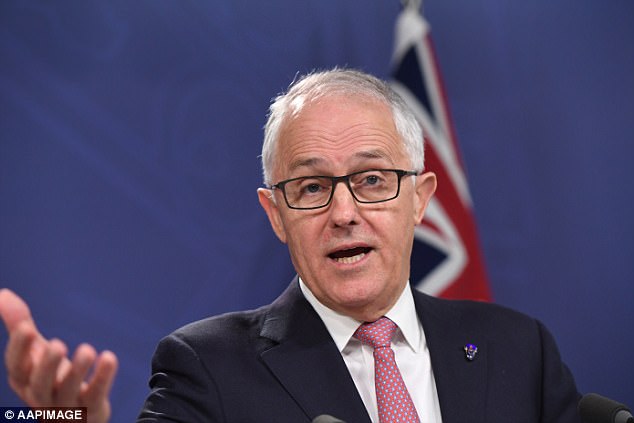 Heckenlively’s tour, titled ‘Dangerous Sceience’, was to address the vaccination system in Australia and garner support for a five-year moratorium on vaccinating children.

‘We have been very clear in having a look right through this particular case, and it’s clear to me that it’s not in our national interest that he should come here,’ Dutton said.

The father-of-two is a science teacher, writer and attorney. He also works for a website that claims autism is ‘an environmentally induced illness, that it is treatable, and that children can recover’. 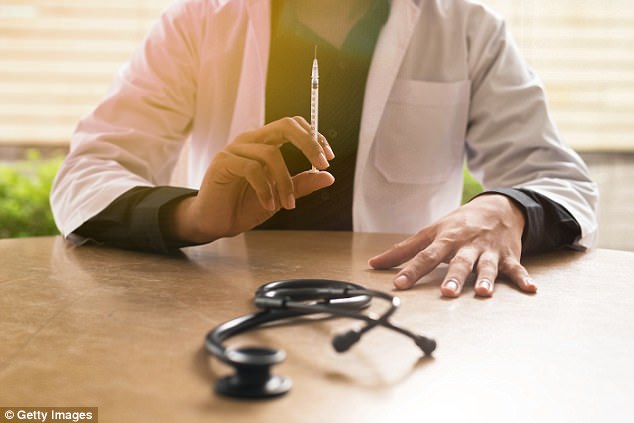 ‘My intention in coming to Australia is to make both (his works) and the two best-selling books in Australian­ history, as well as to create a movement for a similar Australian five-year moratorium on childhood vaccines,’ Mr Heckenlive­ly said earlier this month.