A woman who claimed to be the oldest in the world has died at the age of 127 in Tajikistan, allegedly the last woman born in the 19th century.

Fatima Mirzokulova was born on March 13, 1893, in the time of Tsarist Russia, according to her passport. She lived through the Soviet era and later saw her homeland gain its independence in 1991.

She was buried on Saturday in the town of Dakhana in the north of the country, close to the border with Uzbekistan.

Fatima Mirzokulova was born on March 13, 1893, according to her passport, in the time of Tsarist Russian rule, living through the Soviet era and later seeing her homeland gain its independence in 1991 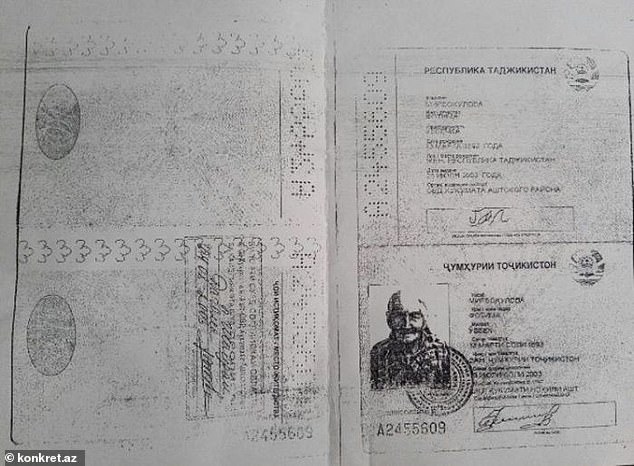 Mrs Mirzokulova’s passport which gives her date of birth as March 13, 1893. In this year Giuseppe Verdi’s ‘Falstaff’ premiered in Milan, Grover Cleveland was inaugurated the 24th US President and New Zealand became the first country to grant women the vote

Local media report she spent her life working in the kolkhoz – a cooperative farm – and continued to harvest cotton long after her retirement because she loved the job.

In the year of Mrs Mirzokulova’s birth, Giuseppe Verdi’s ‘Falstaff’ premiered in Milan, Grover Cleveland was inaugurated the 24th US President and New Zealand became the first country to grant women the vote.

The world’s oldest ever verified woman was Jeanne Louise Calment from France who died at the age of 122 in August 1997. She was born in February 1875.

The oldest woman alive today, verified by the Guinness World Records, is believed to be 117-year-old Kane Tanaka of Japan. 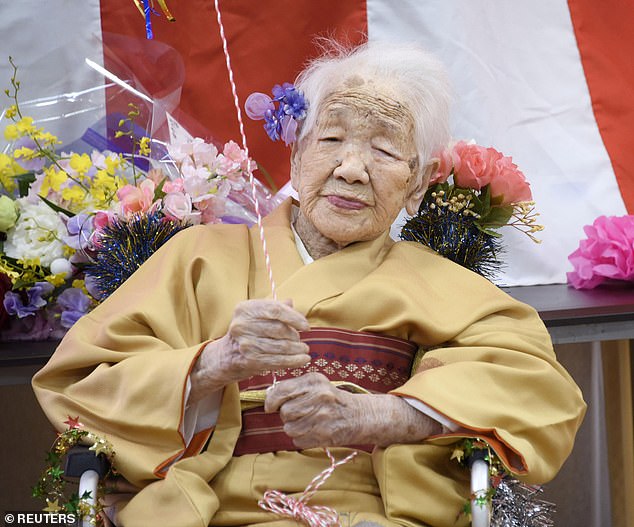 Tanaka marked her birthday earlier this month with a slice of cake at her nursing home which was broadcast on national TV.

The supercentenarian, whose family has run a hot springs inn for four generations, was certified by Guinness World Records in April 2018 as the world’s oldest living man at 112 years and 259 days.