Many would surely love to naturally look 20 years younger than their actual age without using cosmetics or plastic surgery, but for Melanie Bell, an adult in her 30s with a career as a writer, it’s no fun getting mistaken for a 12-year-old.

Bell, an author who has migrated from Canada to the United States before finally settling in the United Kingdom, recalls how she is often mistaken for her date’s daughter while being carded at bars and being asked if she’s old enough to go through airport security.

‘I have always been small compared to my peers,’ Bell writes in Huffington Post. 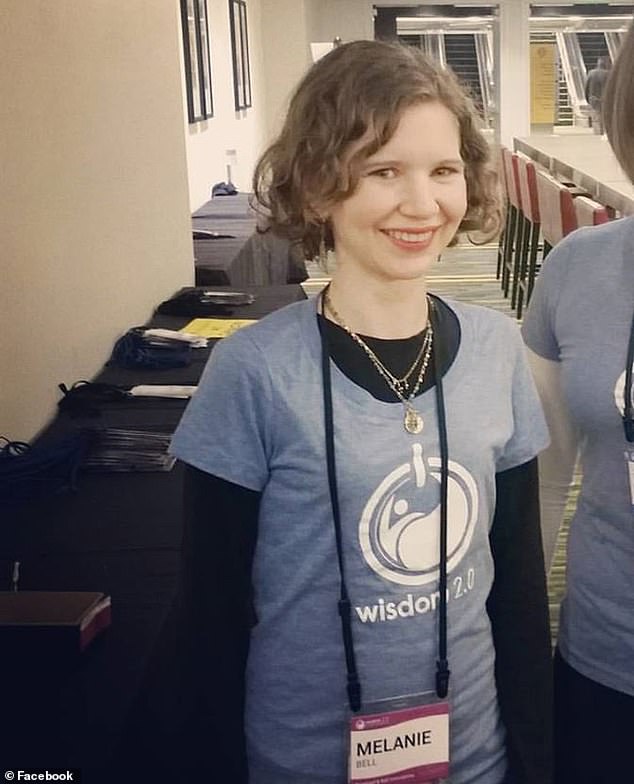 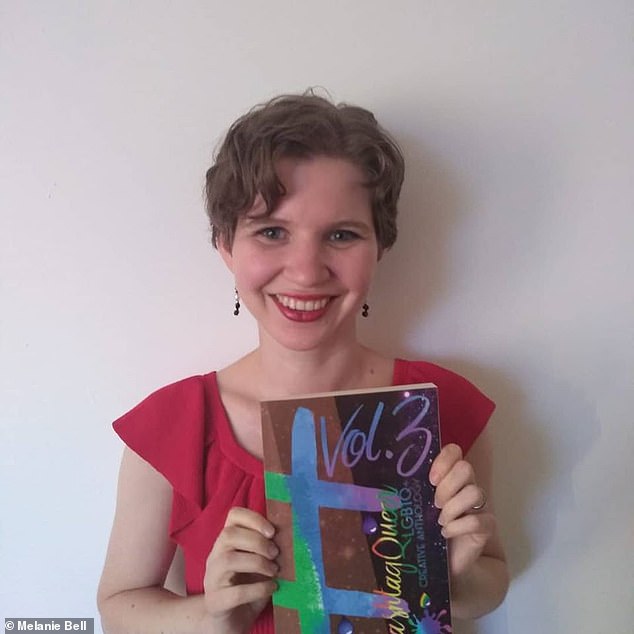 ‘As a child, I was consistently one of the shortest in my class, lagging behind the others when we ran laps in gym.

‘I would get asked if I was one or two years younger than my age, which irritated me but only to a point.

‘On good days, I’d imagine myself as Cinderella due to my uncommonly small shoe size.

‘Once I became older, the perceived gap increased dramatically. My friends filled out while I remained spindly.

‘I was given the freshman nickname “Itty-Bitty,” and people began calling me “tiny” as a matter of course.’

Bell is perfectly healthy. She has not been told by a doctor that she suffers from any sort of growth hormone deficiency.

‘But, I do have a confluence of genetic markers that signal youth: a round face, slight bone structure, minimal chest definition, and wide eyes,’ she writes.

‘These are all features I can’t change.’ 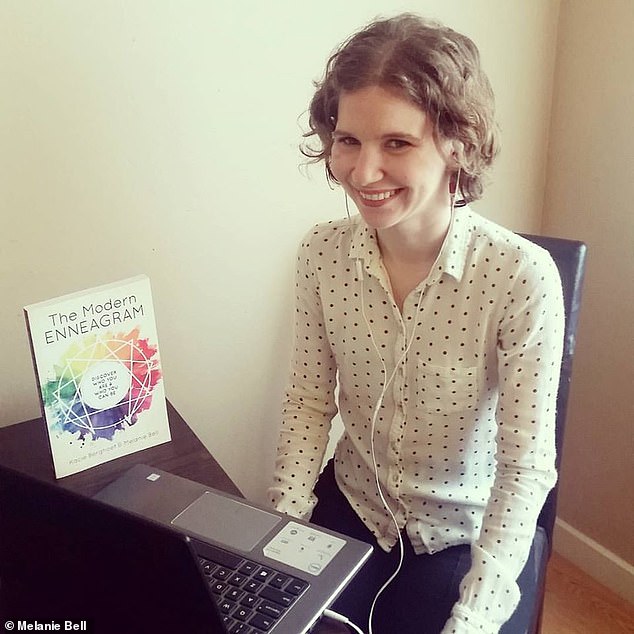 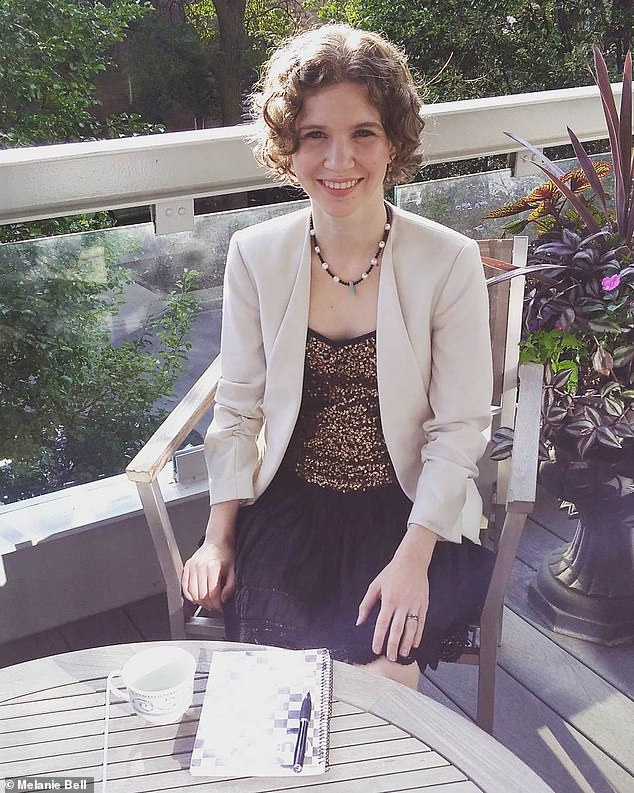 Bell writes that she has relatives on both sides of her family whose height reached 5ft.

Early in her mother’s marriage, she, too, was mistaken for her husband’s daughter, according to Bell.

It appears the apple doesn’t fall far from the tree.

Bell writes: ‘Getting IDed is a matter of course for me: “That’s really your age? Are you sure? Hahaha, you must get IDed all the time!”’

She writes that she has tried to keep a sense of humor about it, but it has been challenging since her responses to ‘nosy strangers’ who inquire about her age have left them ‘looking confused.’

‘I have attempted to improve my confidence and posture with little effect; it’s hard to stand tall when I have to look up to speak to everyone, no matter how straight my spine,’ she writes.

In Western countries, adults who enter their 30s, 40s, and 50s spend hours and large sums of money to look and feel young, but Bell writes that no one should envy her.

‘“You’re so lucky,” people tell me as they roll their eyes jealously whenever I mention getting IDed or mistaken for a preteen,’ she writes.

‘I want to tell them that they’d change their minds if they were the ones who had heard infantilizing remarks for over three decades. 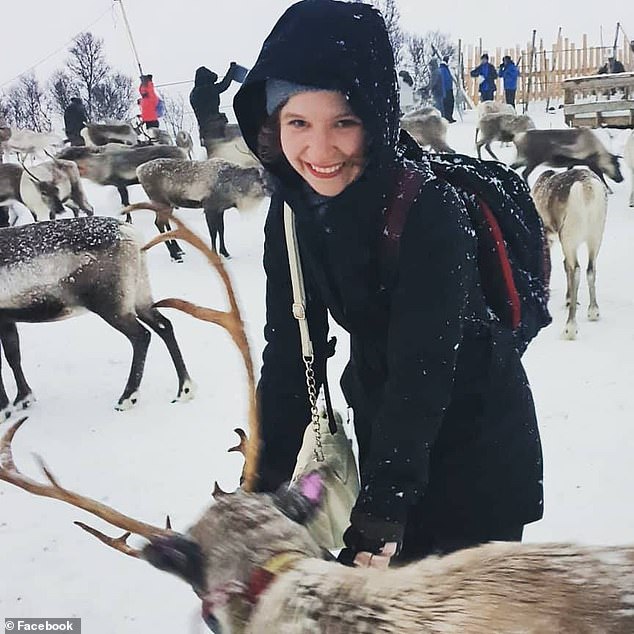 ‘Would they enjoy repeatedly being mistaken for a date’s child or asked if they were old enough to sit in an airplane’s exit row?’

When she was getting her Master’s degree, she said she was asked: ‘Are you starting junior high next year?’

People would often mistake her for her brother’s little sister, even though she is five years older than him. That’s because he’s 6ft tall.

‘Situations like that one make me want to ask people who insist that a youthful appearance is a gift: Would you appreciate having your educational efforts and experience reduced or erased with a glance?’ she writes.

Bell writes that she experiences peace when reading emails from colleagues who treat her like an adult – though that’s because ‘they can’t see my face.’

Among the most unpleasant things Bell has been told is that she suffers from an eating disorder and that she wears ‘doll clothes.’

‘Others refuse to believe that I hear the things I hear, or tell me these comments shouldn’t bother me because “of course you look 12”,’ she writes.

‘I may look young, but I’m old enough to recognize that these comments are neither helpful nor constructive.

‘Many of us are culturally conditioned to feel insecure about our bodies.

‘That’s no excuse to make derogatory comments about how other people look. 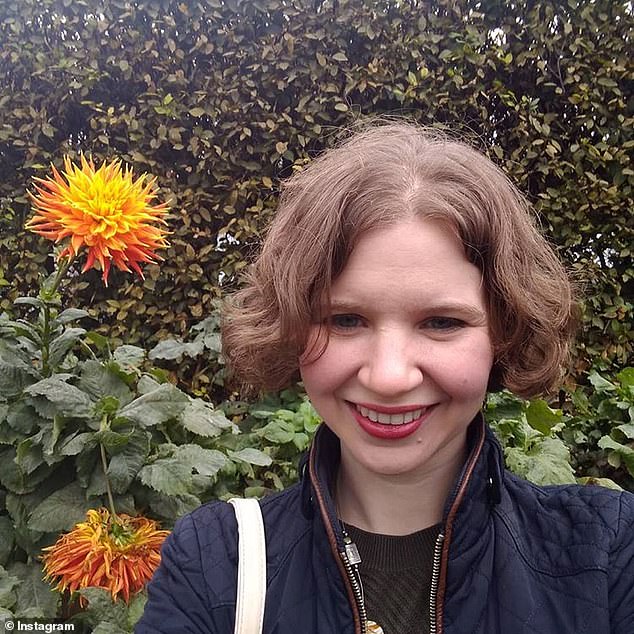 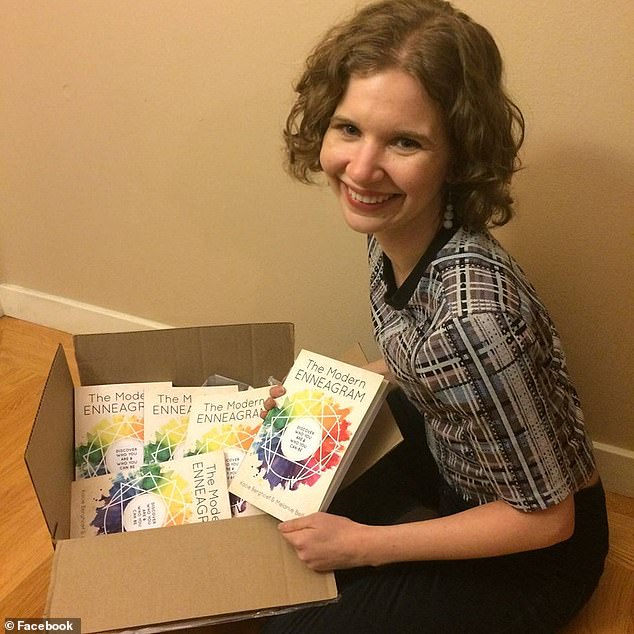 ‘Sometimes I look in the mirror and have trouble taking myself seriously or connecting the voice inside my head with the elfin creature looking back at me.’

Bell writes that she has relied on a few ‘hacks’ to minimize the problem.

‘Dressing in business clothes while traveling, wearing massive platform heels when an occasion permits, relying on tailored items, darker colors, bold lipstick, and keeping my hair short have all, at least on occasion, seemed to silence questions,’ she writes.

She writes that the COVID-19 pandemic, which has kept many indoors and limited social interactions to the online space, has provided one benefit to her – she is less likely to be judged by her body.

‘It seems in a world where anyone might be capable of infecting someone else, public remarks on each other’s bodies have dwindled for a time,’ she writes.

‘Ironically, while a respiratory illness floats around the globe, I breathe more easily.

‘My physical concerns are focused on sanitation, eating well, and exercising ― keeping myself healthy in the ways that I can.’