X Factor star Chico Slimani went to work at a fitness class hours after suffering a stroke because he ‘thought it was just a virus’.

The The 47-year-old TV legend was persuaded by his family to go to hospital when he felt ‘under the weather’ after leading the exercise class at his company Block Fit in Skegness.

The reality star was taken to hospital for tests last night after suffering a stroke and is now recovering at home.

Close friends have said the star is a ‘walking miracle’ after falling ill.

A source told The Sun: ‘Chico is an extraordinary man and he left everyone speechless when he said he’d gone to Skegness and taken a class after falling ill.

‘He was convinced he just had some kind of virus and was just feeling a bit under the weather. He’s a professional and would never want to let anyone down.

‘It was only when his family told him to go to the doctors that he went to hospital and got checked out. That man is a walking miracle. He’s now resting up at home and is taking it easy.’

Yesterday representatives for Chico confirmed that he had suffered a stroke.

A representative for the star told MailOnline: ‘We can confirm that Chico has sadly suffered a stroke. This has been a great shock to Chico, his wife and their two children, also his close friends and family…

‘We thank you in advance for giving Chico and the family some privacy at this time. Chico is now undergoing further tests and further statements will be released.’

The fun-loving star, whose is married to Daniyela Rakic, shot to fame on the ITV show in 2005, during which he coined the catchphrase ‘It’s Chico time!’. 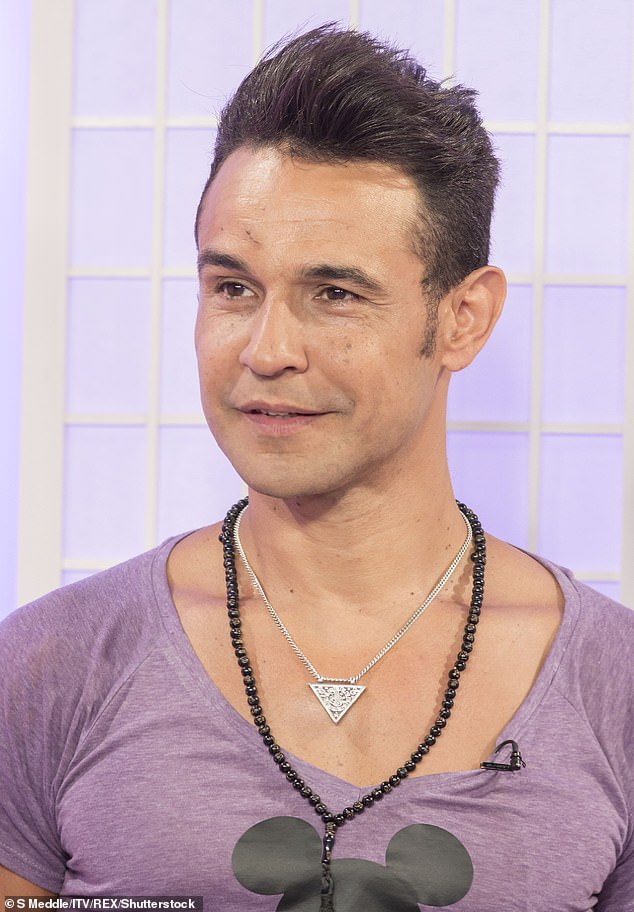 Hard times: In 2015, he discussed his health in an interview, saying: ‘You could say I was a walking advert for health & fitness, as I spent my whole life in some form of training or another, from Martial Arts to natural bodybuilding’

The sad news will undoubtedly come as a shock to fans due to his devotion to health and fitness, so much so that he worked to become a personal trainer.

In 2015, he discussed his health in an interview, saying: ‘You could say I was a walking advert for health & fitness, as I spent my whole life in some form of training or another, from Martial Arts to natural bodybuilding…

‘I used to always give free advice to anyone who would listen, from nutrition to training tips so it seemed like a progression to go into it & do it on a bigger scale.’

In 2016, Chico made a fleeting return to the screen as he appeared on This Morning to discuss how X Factor hopefuls could cope with the newfound fame.

The talent show alum, whose real name is Yousseph Slimani, said: ‘I call it conveyor belt syndrome, you’ve only got a certain amount of time to make the most of it!’

Following his success as one of X Factor’s original ‘novelty acts’, Chico fell on hard times when work slowed down – before he appeared on Dancing On Ice in 2012.

He previously revealed: ‘Things did slow down — a lot. The people who knock on your door no longer do. And the people you did favours for disappear.

‘I hung on to my positive beliefs though. I’m also a Sufi — which is a mystical dimension of Islam. I’m a spiritual person. But my faith was tested to the full. 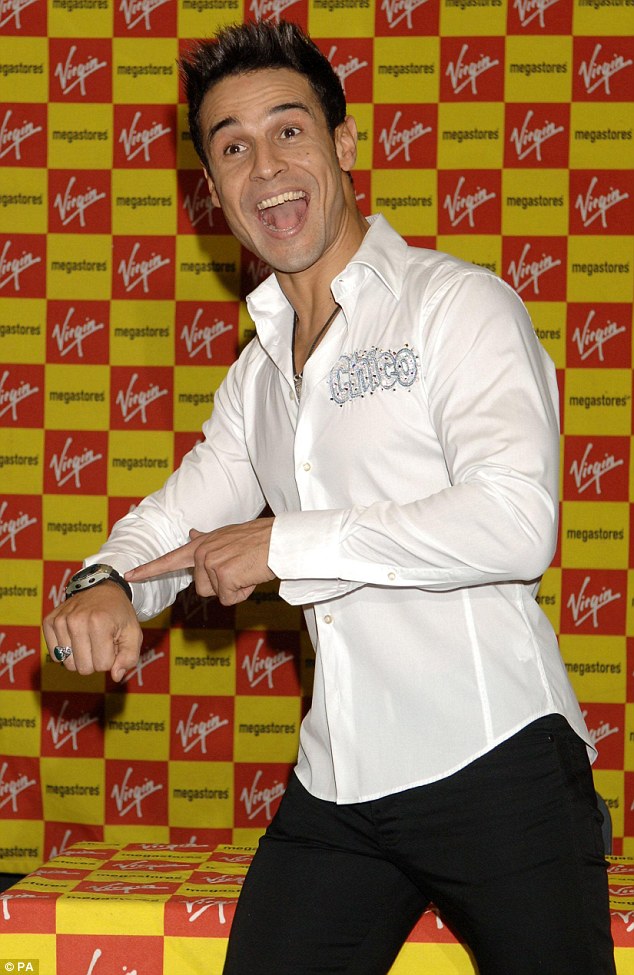 Tough: In 2016, Chico made a fleeting return to the screen as he appeared on This Morning to discuss how X Factor hopefuls could cope with the newfound fame (pictured in 2006)

‘Times were bad. In October I had just £3.70 left in my pocket — with a family, a mortgage and all my credit cards maxed out. I went out for milk and bread, and when I walked past a beggar I just decided to give him it all.

‘My wife went crazy when I came back without anything. She was shouting, ‘I’m sick of your PMA — it doesn’t pay the bills and we owe £2,000 on the mortgage.’

‘So I went to my room — to hide away really — and pray and rub my worry beads. I’d given away my last coins. I’d done my best and believed God would do the rest.

‘No word of a lie, ten minutes later I got a phone call from Dancing On Ice to be a reserve. I asked what the fee would be and it matched my debt — from the mortgage to all the credit cards — to the penny.’ 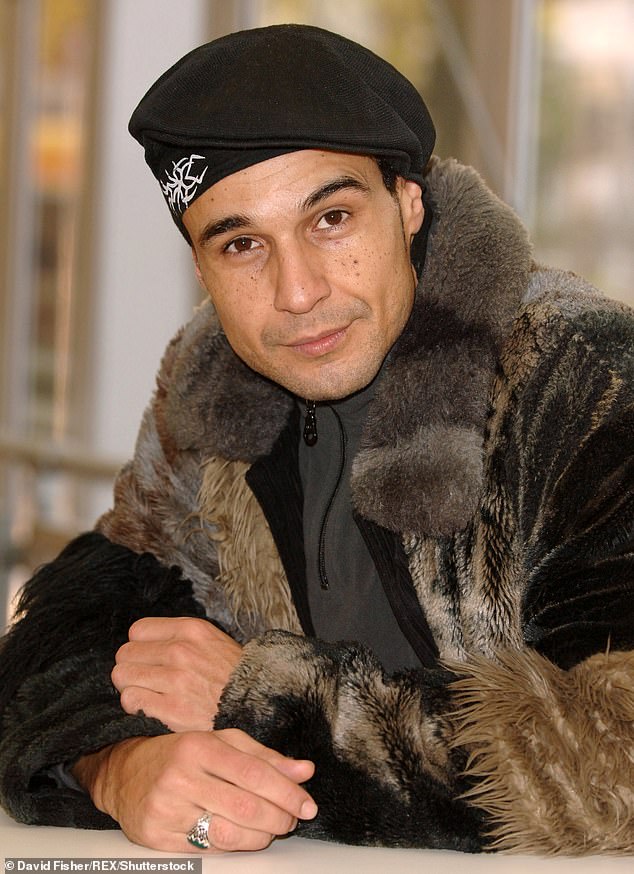 Zen: ‘I hung on to my positive beliefs though. I’m also a Sufi — which is a mystical dimension of Islam. I’m a spiritual person. But my faith was tested to the full’