Former Liverpool midfielder Xabi Alonso has urged Jurgen Klopp to keep a cool head in order to lead his side to Champions League glory and has revealed he knew they would get to the final.

Alonso, who played for both Real Madrid and Liverpool during his prestigious career, believes the Reds will have a good chance of bringing the trophy back to England if the German keeps his emotions in check.

The Spaniard, speaking ahead of Saturday’s final, told Liverpool’s official website: ‘Jurgen, it’s not his first final. So he’s the leader, he needs to try to get the players ready for such big emotions. 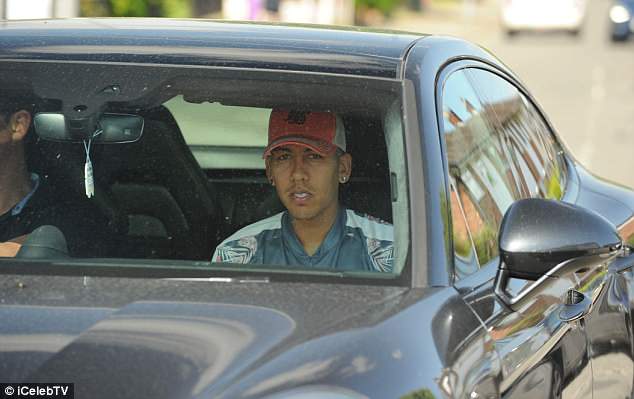 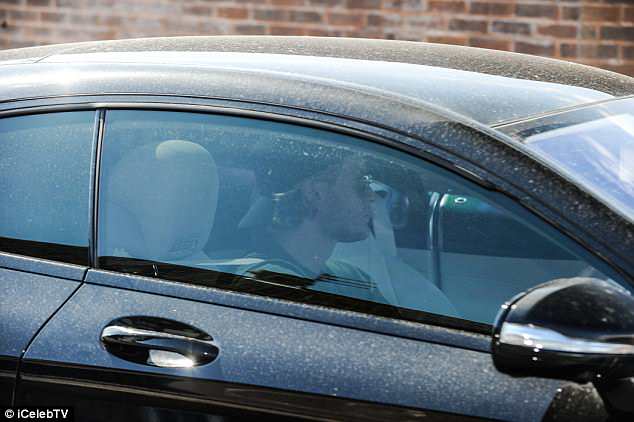 ‘For the Real Madrid guys, it’s the opposite. They have played so many finals in the last few years, so they can manage the situation better.

‘Later it’s just 90 minutes for both sides, whatever happens. But the build-up is different.

‘With this team, from the beginning I had the feeling that they could beat anyone, that in any game anything could happen, especially at Anfield [where] they were so strong.

‘You could see that Anfield was rocking in the European nights and they had that feeling, that belief that they could make it.

Alonso will have split loyalties at the weekend after representing both clubs before hanging up his boots at Bayern Munich.

He added: ‘I have feelings for both clubs. I was lucky enough to win this trophy with both clubs so for me it’s difficult to pick one and I will be happy whatever happens, that’s for sure,’ he said.

‘A final with Madrid, with Liverpool… we have seen in the Champions League, the different stages, so many unexpected things have happened so I am ready for anything and everything that can happen.’ 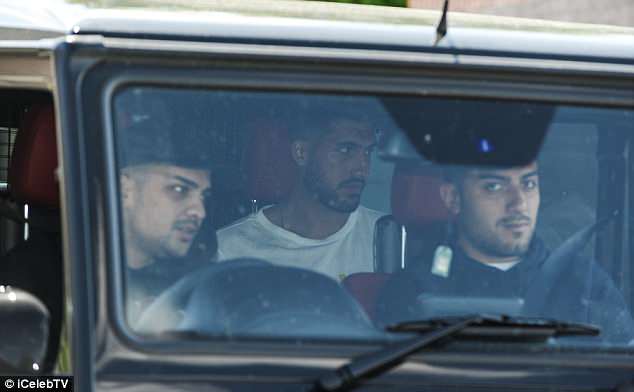 Emre Can, who is yet to commit his future to Liverpool, was driven into the club’s base 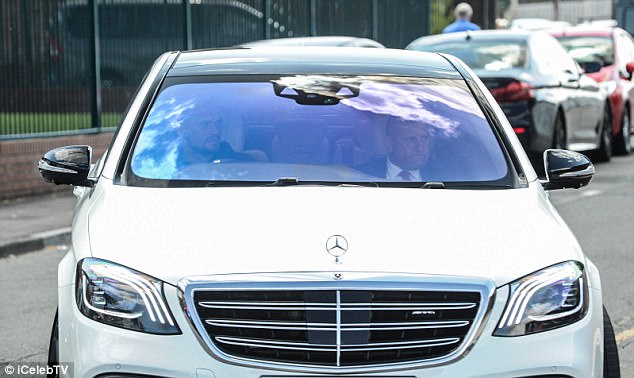 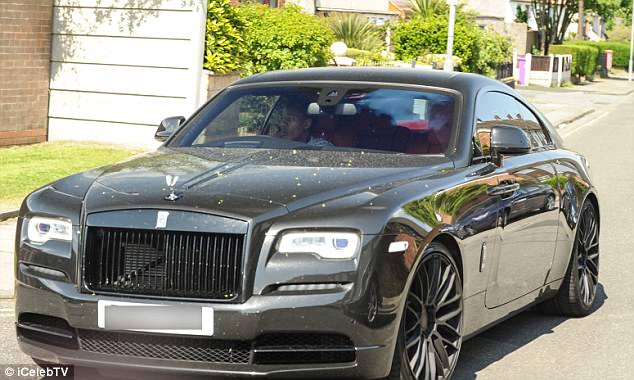