Young man, 22, is crushed to death by a tractor in a tragic accident on his family’s farm

A tight-knit community in South Australia has been rocked by the tragic death of a young man crushed by a tractor on his family’s farm on Friday night.

Police and emergency services were called to a property in the Barossa Valley town of Tanunda after reports a man had been seriously injured while working on a hay processing machine.

But sadly, Stanley Dier, 22, died at the scene.

SafeWork SA officers also attended the scene while police will prepare a report for the Coroner.

Just hours after Mr Dier’s death, an International Workers’ Memorial Day service was held at an Adelaide church on Saturday morning to commemorate those who lost their lives to work-related accidents.

Mr Dier’s boss Lincoln Grocke at LG Vineyard Services was devastated by the news and paid tribute to ‘terrific operator’ who had a unique sense of humour.

‘I’ve grown to respect him and his work ethic and his gentle quiet nature,’ he told the Adelaide Advertiser.

‘He was a very well liked lad…everyone liked working with him. I’ll miss him, I can’t believe it (what happened) really.’ 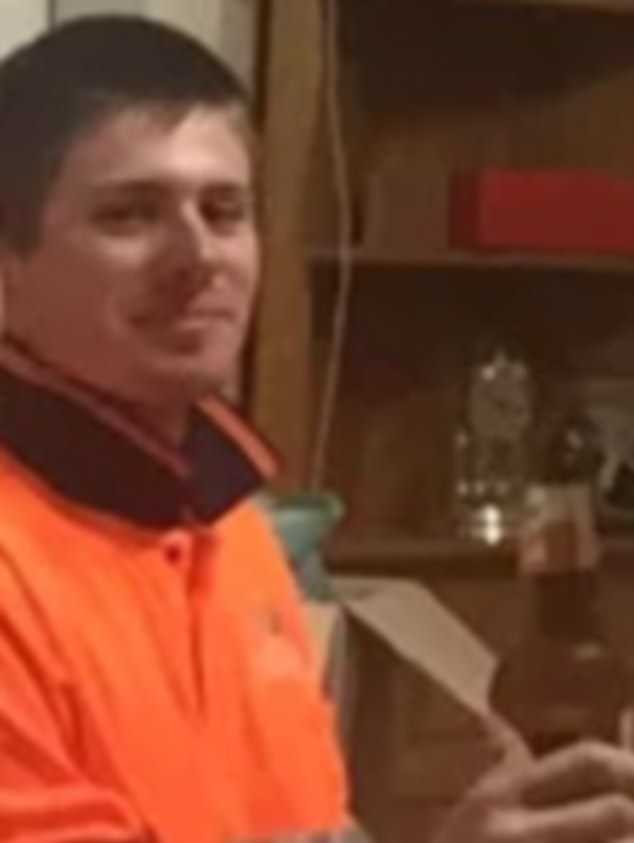 The Dier family had lived on the property for nearly 100 years and produced grapes for Rockford Wines, according to neighbours.

‘He was passionate about agriculture and viticulture.’

It is the second farming accident in less than two weeks after an elderly man was killed at a farming property south of Adelaide on April 17. 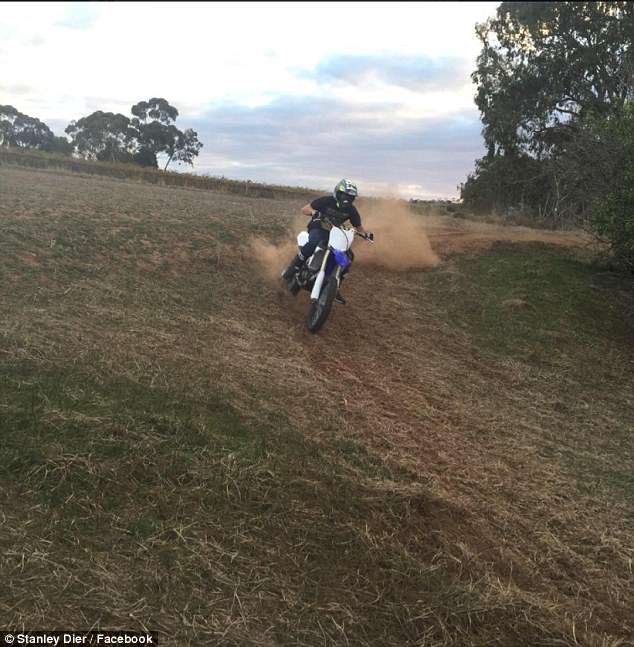 Stanley’s Facebook page shows his love for tractors, the land and motorbikes