Australian woman, 27, who was diagnosed with one of the worst EVER cases of Tourette’s – including tics that made her attack her own mum – reveals she’s found love and no longer wants to be cured

A young Australian woman diagnosed with one of the worst ever cases of Tourette Syndrome says she no longer wants to be cured – because she’s fallen in love.

Bianca Saez, now 27, was diagnosed with Tourette syndrome when she was just three years old after she began punching and scratching herself and her loved ones.

After countless failed surgeries, the Brisbane woman said finding love with her boyfriend Zach six months ago was a major turning point in learning to accept her condition.

‘Falling in love with this beautiful man has helped me and improved my motivation and my mental health – it’s made me smile,’ she said on 60 Minutes on Sunday evening.

‘It’s just helped my Tourette’s and moods in so many ways.’ 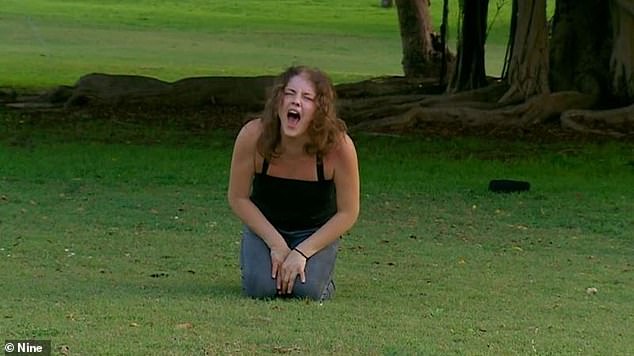 At the young age of 16, Bianca was put into a mental health unit which devastated her family

At the young age of 16, Bianca was put into a mental health unit which devastated her family.

Her plight shocked the nation after footage was televised of her during a particularly violent episode that saw her roll around screaming in a park, before attacking her mum and a bench.

Her helpless family didn’t know where to turn.

‘I’m just a simple bloke, I just want to have my family together. It’s hard,’ her dad John said at the time.

Her mother Leanne added: ‘There’s nothing we can do to help her.’

In 2008, Bianca underwent extreme radical brain stimulation surgery, the first of its kind in Australia, which was meant to reset her brain cells to stop her from hitting herself. 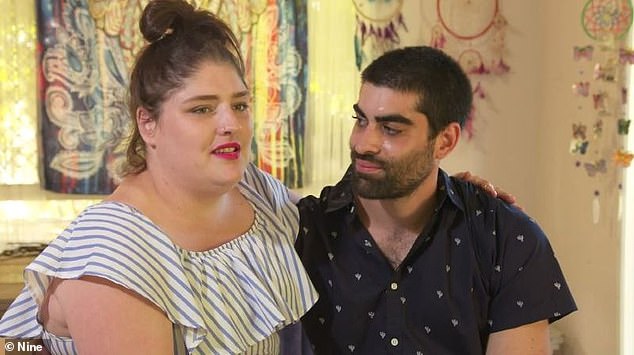 ‘I can definitely tell you that falling in love with this beautiful man it’s helped me and improved my motivation, my mental health, it’s made me smile,’ she said about boyfriend Zach 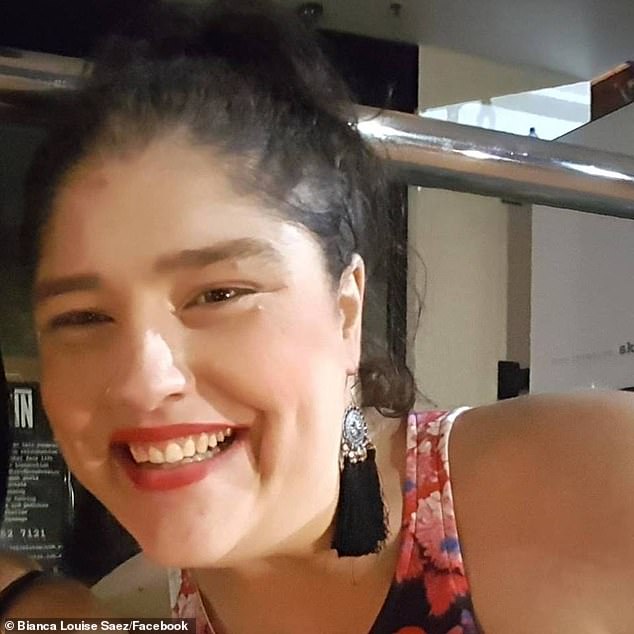 ‘It’s still hard but I’m trying to be positive and I get really resilient,’ Bianca said

‘I’m so grateful for this,’ Bianca told 60 Minutes host Tara Brown back then.

‘I can’t believe how much I’m grateful for having this operation because it’s changed my whole entire life and I’m so proud of myself for doing it.’

Unfortunately, Bianca later contracted a staph infection which meant the electrodes had to be removed, leaving her to once more suffer the full effects of Tourette’s.

Despite her symptoms returning, including calling her mum a ‘f***ing dog’ and punching her, Bianca says she has come to accept her situation.

‘It’s still hard but I’m trying to be positive and I get really resilient,’ she said. 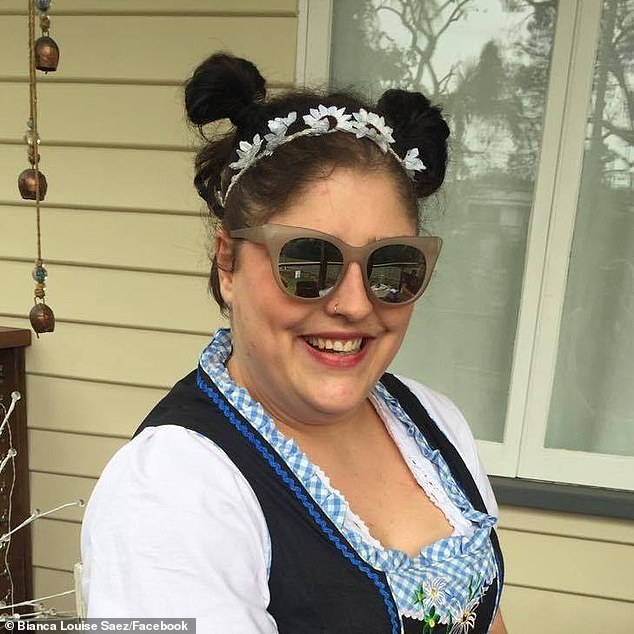 Despite her symptoms returning, including calling her mum a ‘f***ing dog’, Bianca says she has come to accept her situation 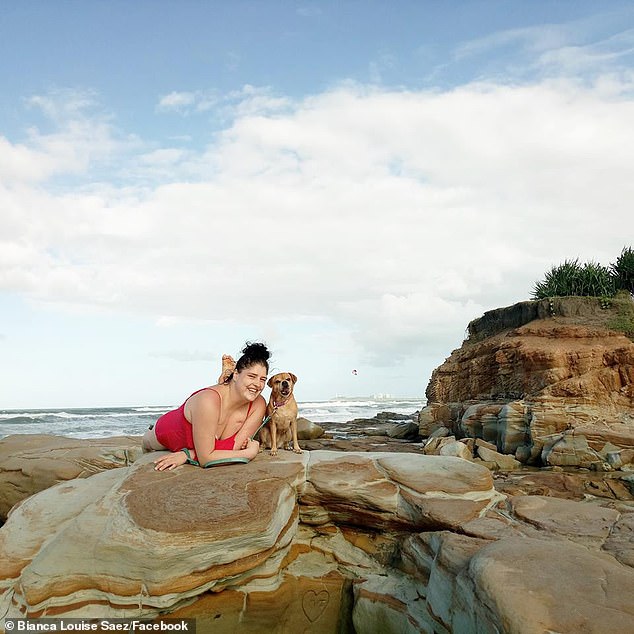 Now living independently, Bianca says she feels more mature and is happy to be able to do the things she couldn’t do before.

‘It’s a very hard illness to live with but I have mastered it,’ she said.

‘If I was offered a cure tomorrow, I don’t think I would take it because I’ve been given this really bad Tourette’s for a reason. I have to do something good with it I guess. I just want to help people in the future.

Asked whether she wants to go back to when she was 16 years old when she had no symptoms, Bianca said she didn’t ‘long for it’.

Bianca has launched a YouTube channel to educate her followers and the community about Tourette’s.

She also hopes to get a job, learn how to drive a car, and travel the world one day.

What is Tourette Syndrome?

Symptoms range from very mild to quite severe and the majority of cases also have other co-morbid conditions with significant impact on their lives.

Other motor tics may appear later, such as head jerking, neck stretching, foot stamping, or body twisting and bending.

It is not uncommon for a person with TS to continuously clear his or her throat, cough, sniff, grunt, yelp, bark, or shout.

A person with TS may touch other people excessively or repeat actions obsessively and unnecessarily.

A few patients with TS demonstrate self-harming behaviours such as lip and cheek biting and head banging.

Similarly, involuntary swearing (coprolalia) can occur in a subgroup of people with TS.