Your guide to this summer’s top arts, comedy and family festivals

There’s more to festivals than the bands, so this summer why not have a chortle with Harry Hill, listen to Margaret Atwood spinning a Handmaid’s Tale or banquet with the Hairy Bikers… all moshpit-free! 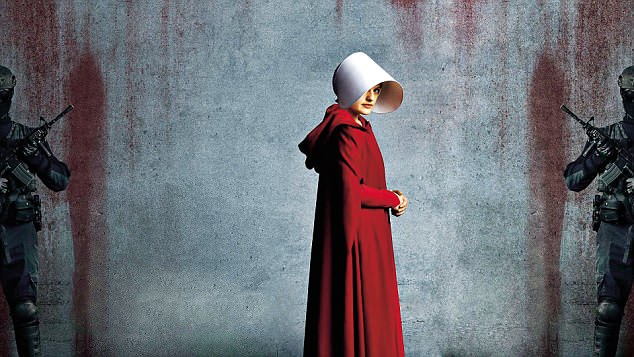 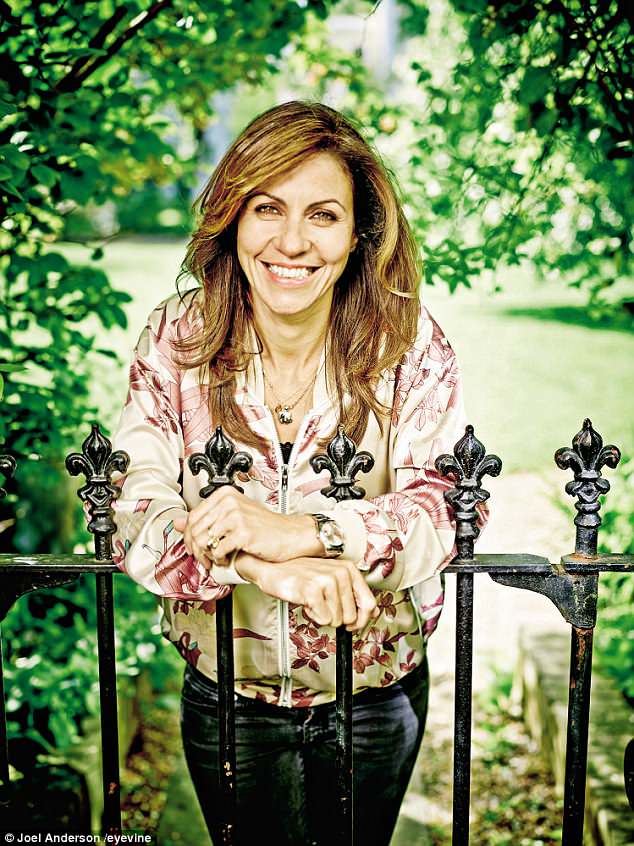 Julia Bradbury ‘Port Eliot is wonderful. It’s small and it’s beautiful. It’s got a stately home, which is still family-owned, and you don’t really get lost because no tent is ever too far away.’ 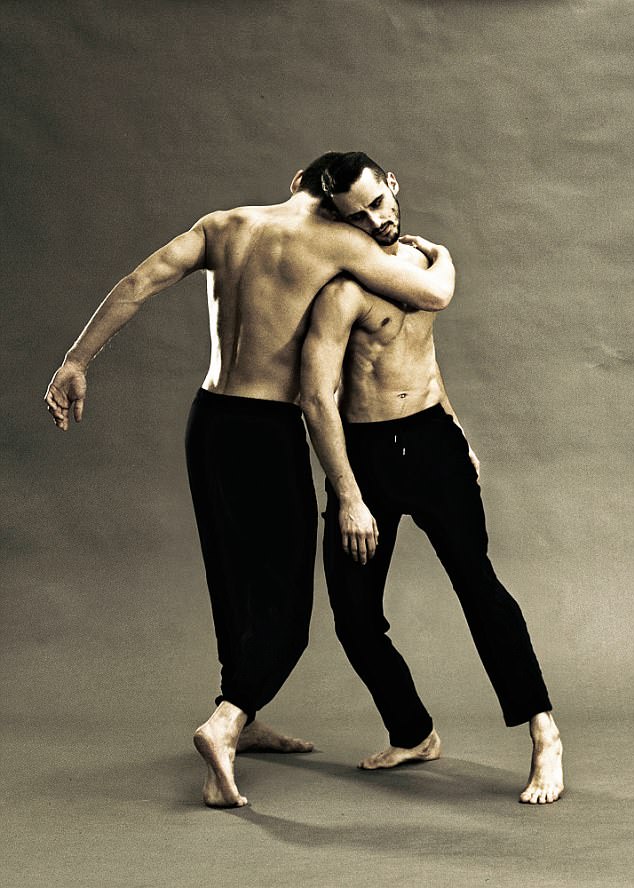 Balletboyz will be performing at Latitude

The programme hasn’t yet been announced for the global literary highlight but the list should be suitably illustrious, if previous bookings such as Chimamanda Ngozi Adichie, Siri Hustvedt, Andrew O’Hagan and Irvine Welsh are anything to go by. Tickets go on sale Jun 26. Charlotte Square Gardens, Edinburgh, Aug 11-27, edbookfest.co.uk

Come and get it: five foodie festivals 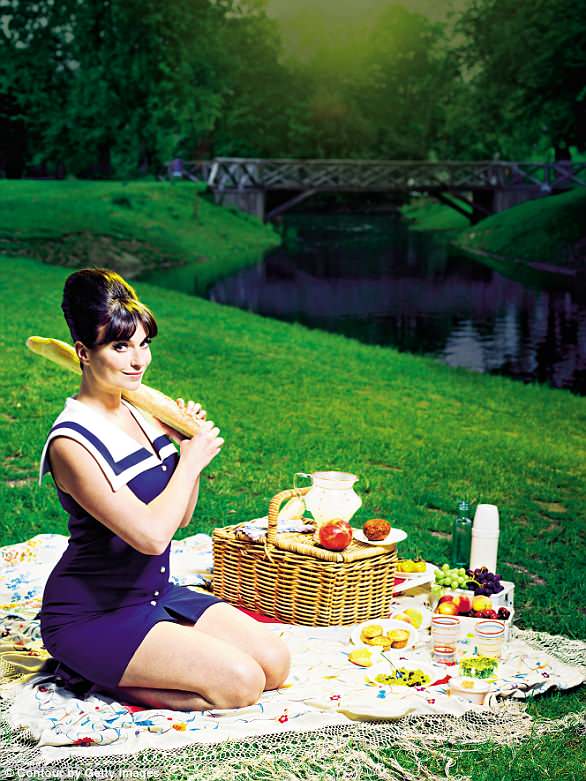 The main course for food lovers at this mannerly summer fixture is undoubtedly the Hairy Bikers, who are cooking up Mediterranean banquets inspired by their recent book and TV show. Adult weekend tickets from £180. The Great Tew Park, Oxfordshire, Jul 13-15, cornburyfestival.com 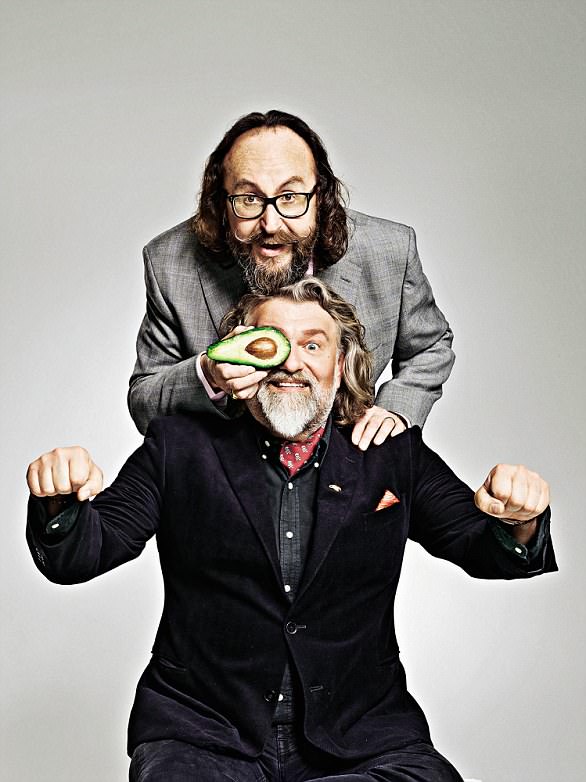 Cornbury: The main course for food lovers at this mannerly summer fixture is undoubtedly the Hairy Bikers

Look out for Swedish comedian Evelyn Mok and Hal Cruttenden at this weekend of comic japes. Welsh joker Rhod Gilbert also makes a comeback after six years off the circuit. Tickets from £6. Wells, Somerset, until tonight, wellscomfest.com 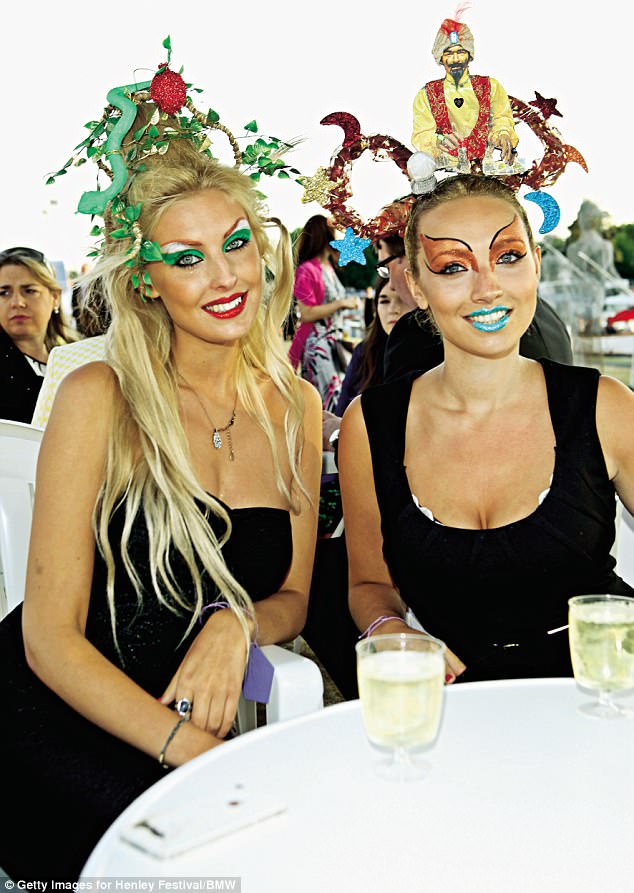 Revellers at Henley. Take a break from being serenaded by Rita Ora and Grace Jones to catch comics including Paul Merton’s Impro Chums and Dead Ringers impressionist Jon Culshaw

With more than 50,000 performances across some 300 venues, the comedy behemoth blends up-and-coming acts with seasoned performers. Take a break from the first-timers at shows from old hands such as Marcus Brigstocke and Tony Slattery. Tickets from free. Edinburgh, Aug 3-27, edfringe.com 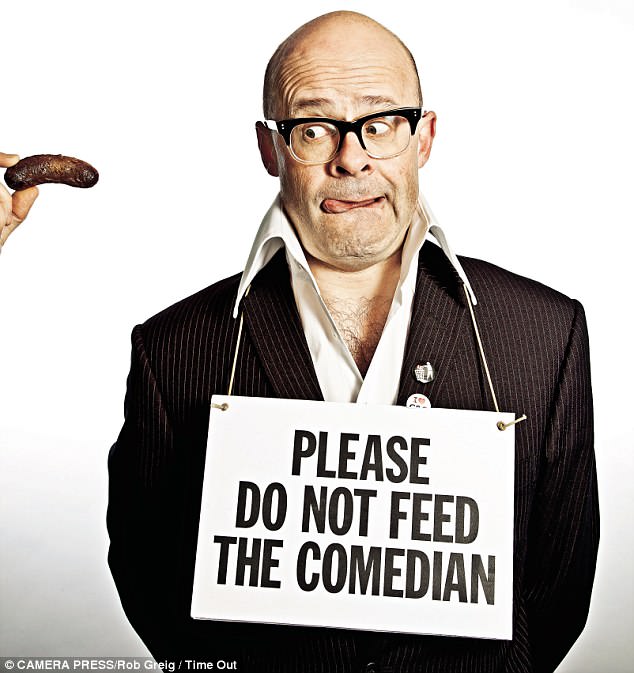 Strauss’s Der Rosenkavalier is one of the early productions in the programme, and it’s accompanied by a showcase of Art Deco artist Erté’s original costume and set designs from the 1980 production. Operatic offerings also include Madama Butterfly, Giulio Cesare and Pélleas Et Mélisande. Tickets from £10 (standing). Glyndebourne, East Sussex, until Aug 26, glyndebourne.com

Dance delights at the lakeside festival include all-male company Balletboyz – who perform a new piece about balance – and a waterfront show from Sadler’s Wells artists. Elsewhere, a new hip-hop musical about the suffragettes is given its premiere and there’s comedy from Harry Hill and Bridget Christie. Adults from £77. Henham Park, Suffolk, Jul 12-15, latitudefestival.com 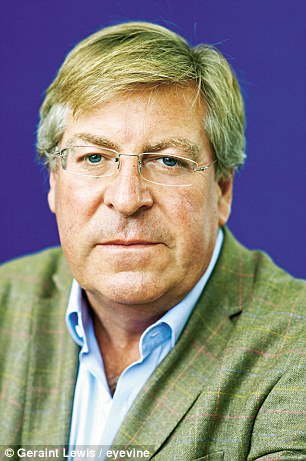 Author Ed Stourton ‘The rural setting of Chalke Valley is spectacular and the quality of the chat in the writers’ tent is always high. Plus, audiences ask clever questions and – critically – buy books if they like the answers.’

The de facto ruler of the family festival circuit, the theme of this year’s Lulworth Cove shindig is Sail Away. But with music from Simple Minds and Rick Astley – as well as theatre, comedy and author talks – you’d be better off letting the anchor down and staying put. Adult weekend tickets from £197.50. Lulworth Castle, East Lulworth, Dorset, Jul 26-29, campbestival.net

Texas, Jools Holland and Status Quo are performing at this dual-site family festival founded by Chris Evans – above with Kevin and Karen Clifton and Tom Kerridge – but no matter how many times you blast I Don’t Want A Lover in the car, kids will no doubt prefer wreaking havoc in the vintage village or marvelling at the show jumping. Weekend tickets from £173. CarFest North: Jul 27-29, Bolesworth Castle, Cheshire. CarFest South: Aug 24-26, Laverstoke Park Farm, Hampshire, carfest.org 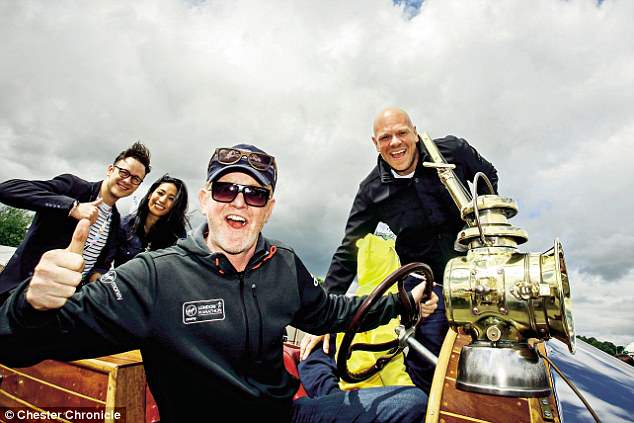 Budding bookworms will be enchanted by the literary treats at this whimsical woodland weekend. There’s storytelling, poetry and theatre in the Spellbound Forest, while you can hear talks from children’s authors in The Forgotten Courtyard.  Weekend tickets from £140. Rode Hall, Cheshire, Aug 17-19, justsofestival.org.uk