CNN is parting ways with YouTube star Casey Neistat just over a year after the news network bought his video company for $25 million.

Neistat, 36, revealed on Thursday that he and his business partner were moving on from the much-hyped joint venture with CNN.

The YouTube personality, who has more than eight million subscribers, sold his video-sharing company Beme to CNN back in November 2016.

At the time, CNN said Beme would be a standalone company that produced ‘timely and topical video and empowering content creators to use technology to find their voice’.

Fast forward 14 months and Beme is now being shut down and will no longer run as a standalone business.

Neistat and his co-founder Matt Hackett started Beme in 2015. It started out as an app that allowed users to produce and upload quick and unedited videos.

They later sold it to CNN in the multi-million dollar partnership and it has been run as an independent business in SoHo for the past year.

As part of the partnership, Neistat had been hosting weekly videos on a YouTube channel Beme News, which CNN had planned to become a main part of its digital business.

In an interview with Buzzfeed ahead of the official announcement, Neistat said he had struggled to find viable strategy for Beme News. 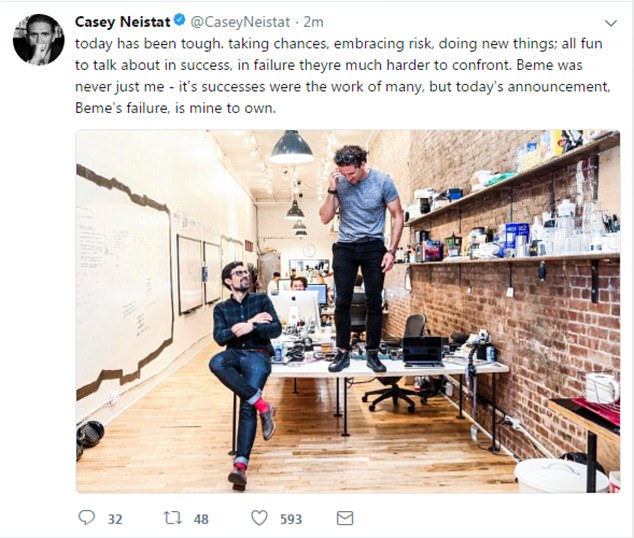 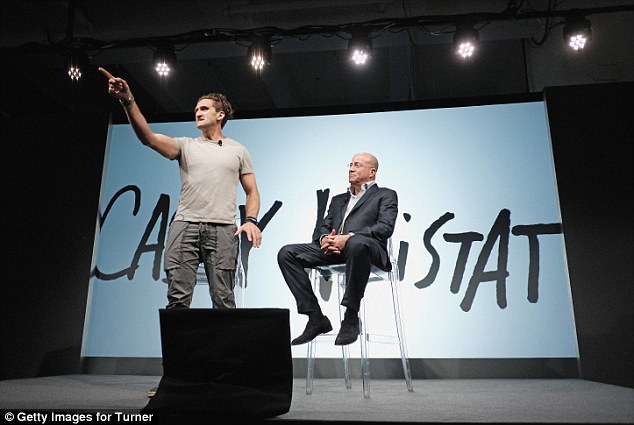 The YouTube personality sold his video-sharing company Beme to CNN back in November 2016. He is pictured above with CNN Chief Jeff Zucker in May last year

He added that he found he was distancing himself from his own company.

‘I couldn’t find answers. I would sort of disappear, and I would hide, and I would make YouTube videos for my channel because at least I would be able yield something,’ Neistat said.

Beme News will continue to run under CNN Digital Studios and the apps associated with Beme will now become part of CNN’s mobile products.

CNN said it would try to find new positions for Beme’s 20-person staff.

Back when he announced the initial partnership, CNN Chief Executive Jeff Zucker said he had found out about Beme from his teenage children.

Neistat told the Hollywood Reporter last year that Zucker had brought his 16-year-old son to the meeting when he was first approached about the potential deal.

‘Jeff says to me, ‘You know, we have a huge news operation here; it’s a global enterprise,’ ‘ Neistat said. ‘ ‘But my son says that you’re the only person who matters in media.’ ‘ 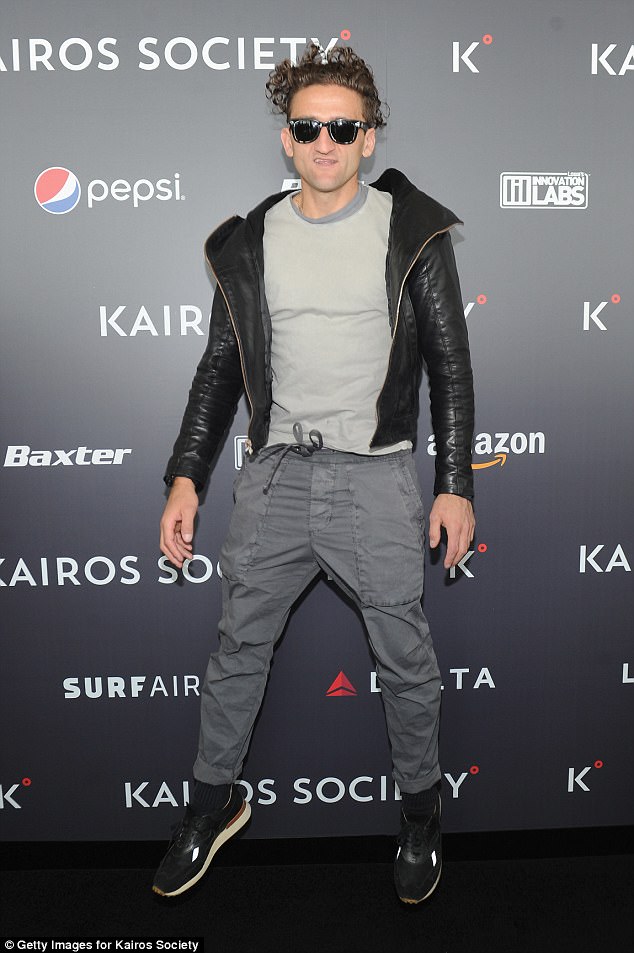 Neistat and his co-founder Matt Hackett started Beme in 2015. It started out as an app that allowed users to produce and upload quick and unedited videos