A teenage Mexican YouTube star who insulted a notorious drug lord has been shot dead.

The 17-year-old can he heard saying ‘El Mencho can suck my d**k’ to Cervantes, 51, one of Mexico’s most dangerous drug lords and the leader of the New Generation Cartel of Jalisco.

Juan Luis Lagunas Rosales racked up more than a million followers on Facebook and more than 300,000 on Instagram 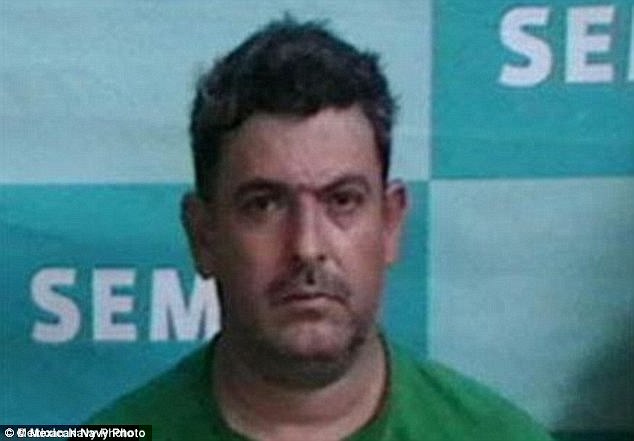 He is one of Mexico’s most wanted men and has a $5 million bounty on his head.

While Rosales and his friends partied at a bar in Jalisco, a group of armed individuals burst in and fired at him, the Attorney General of Jalisco, Raul Sanchez Jimenez, told Mexican media outlets.

The teenager died after being hit by 15 and 18 bullet wounds and the authorities were able to identify him by his tattoos.

A 25-year-old employee of the bar was also shot dead during the incident on Monday night. 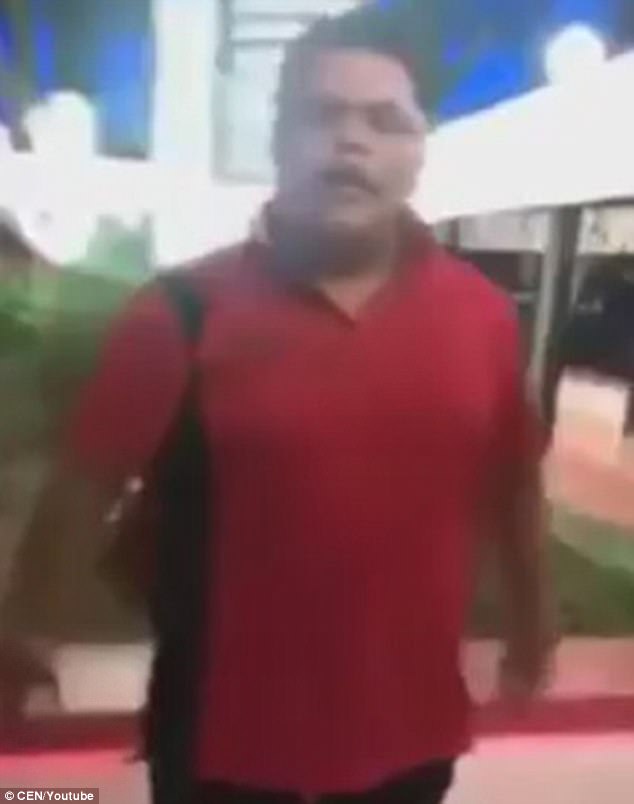 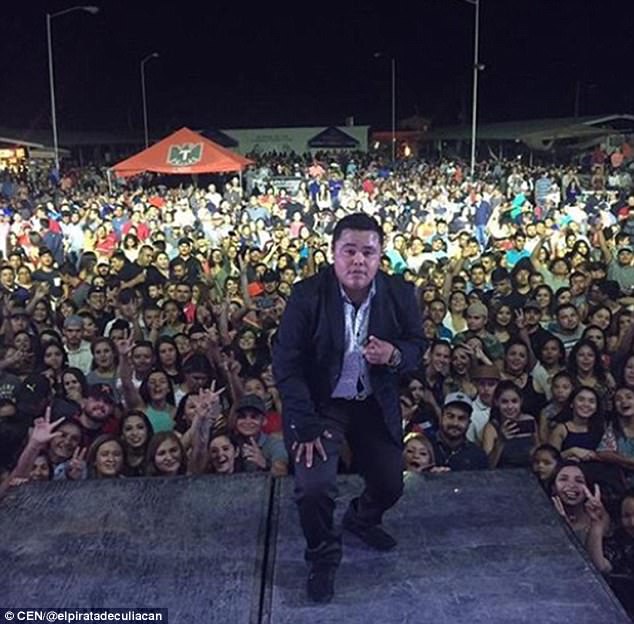 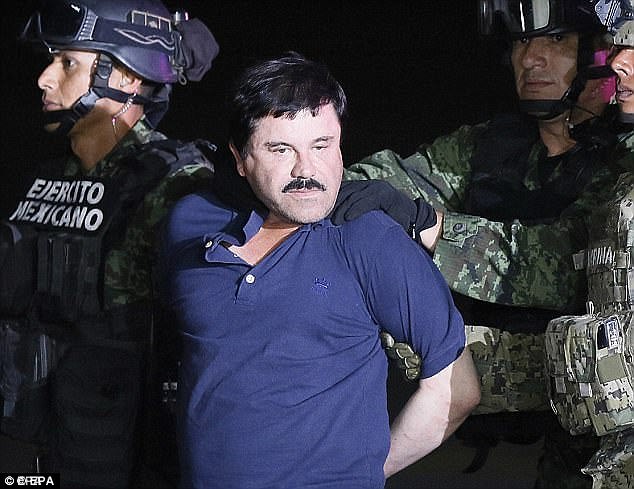 Rosales was born in the Mexican state of Sinaloa, an area notorious for cartels including notorious drug lord Joaquín ‘El Chapo’ Guzman (pictured)

Rosales grew up never knowing his father and mother left him with his grandmother as a child.

In a recent interview, he said he left hometown at the age of 15 without finishing high school, moving to the nearby municipality of Culiacán and washing cars to make a living.

It was in this adopted town that he took on the nickname that would later become known across the internet: ‘El Pirata de Culiacán,’ or ‘The Pirate of Culiacán.’

He acquired a YouTube following by posting videos of him drinking beer and bottles of whisky often until he passed out.

Rosales was famous for his baby face and sense of humour, often posting pictures poking fun at the fact he was overweight.

At the age of 17, he racked up more than a million followers on Facebook and more than 300,000 on Instagram and his media fame started earning him spots in music videos and at promotional events.