A series of secret YouTube videos have emerged showing children of the infamous Colt incest family alleging they have been horrifically abused and tormented while in care.

Twelve illiterate and malnourished children were removed from the family’s squalid farm in western NSW when it was raided by authorities in the winter of 2012. All but one were inbred.

The five boys who feature in the videos, now aged between 13 and 18, had stunted speech, facial deformities and did not know what a toothbrush or toilet paper were used for when they were placed into care.

Though it is difficult to understand the children in the recordings, they claimed they had since been bashed, threatened with ‘a bikie gang’ and told their family would be murdered. 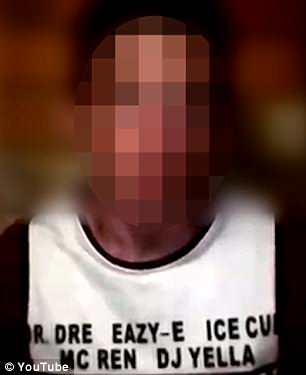 A series of secret YouTube videos have emerged showing children (left, Billy and right Brian) of the infamous Colt incest family alleging they have been the victims of abuse while in care

He added: ‘Someone squashed my head on the ground. Just threw me to the wall. I don’t like it. I think They’re going to kill my family, my brothers and that.

‘I had to take them from care and run bush. Now we live in the bush. Safe. And scared. They’re after us and we don’t know what to do.’

Jed, whose recording is almost completely inaudible, talks about it being ‘tough’, that ‘he wanted money’ and questioned: ‘Why make the boys angry?’ 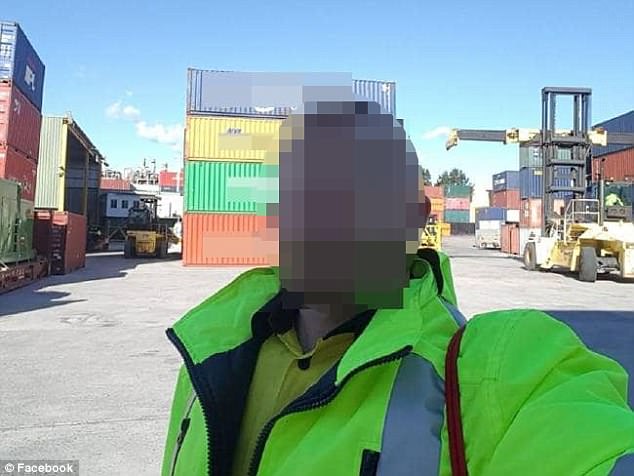 Jed (pictured), whose recording is almost completely inaudible, talks about it being ‘tough’ 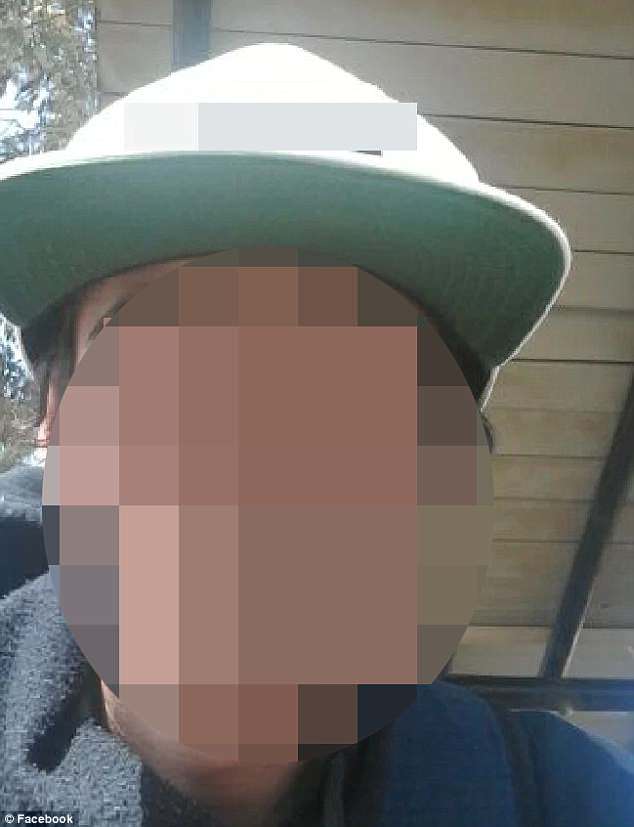 Karl (pictured) claimed: ‘I got a hiding… foot on the backside of head… Sad, angry … tell me to shut up and it’s, um, sad and not fair’ 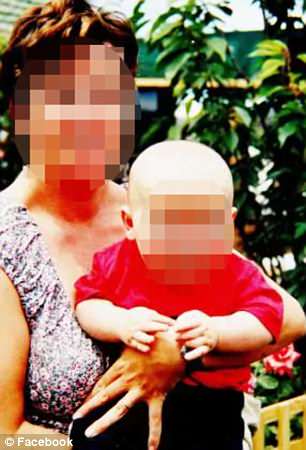 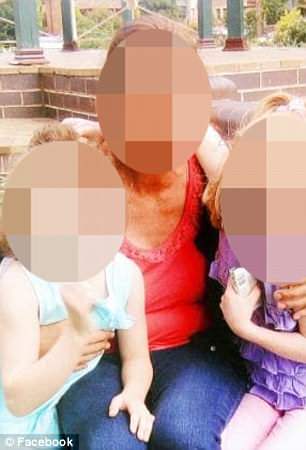 The 38-member ‘Colt’ clan was found crammed on a remote NSW property in 2012. Martha Colt is pictured with her youngest children

Brian claimed he ‘got beaten up’ and ‘always get threatened about the family,’ according to the publication.

‘Don’t always get much food. Always beat up on the little guys… constantly always threatening they going to stab us, going to kill us. We’re telling our story what happens in care,’ he reportedly said.

The youngest of the children to appear in the videos, Dwayne, said: ‘We get bashed. It’s wrong. I hate it.’ He also claimed he had been physically abused for ‘not washing properly’.

The videos were reportedly filmed in December 2016, all in front of the same brick wall. 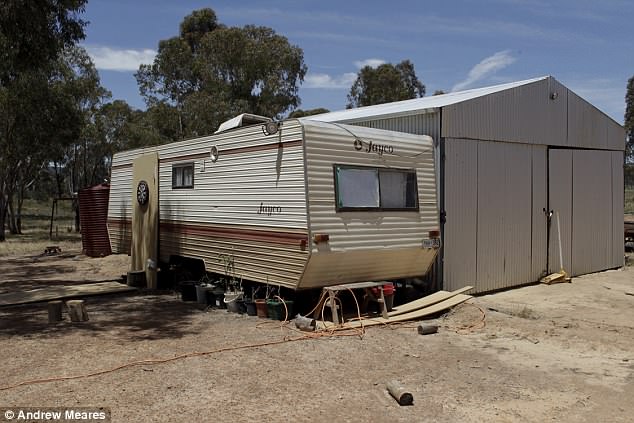 The Colt family was living in sheds, tents and caravans (pictured) when discovered in 2012 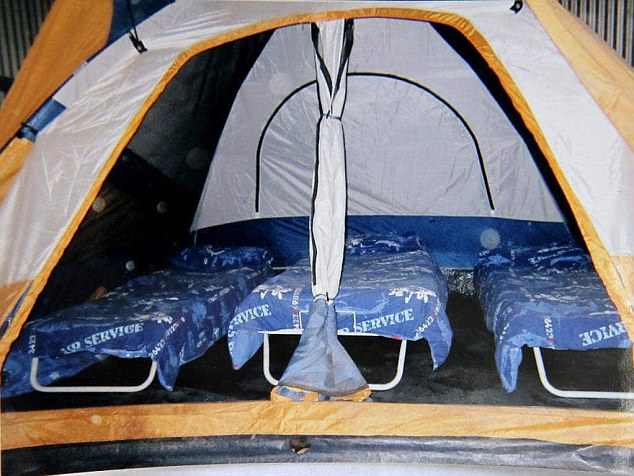 This tent, which slept three children, was set up inside a large steel shed in the family camp 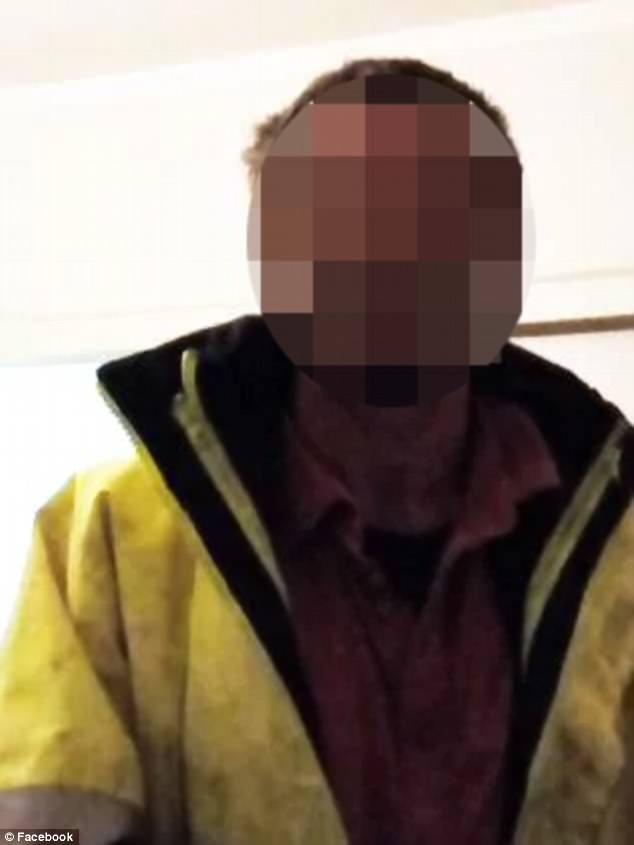 The Colt family has been described as the worst case of incest uncovered in Australia. The children told officials of generations of alleged sexual abuse by adults on children and siblings on siblings.

The 38-member clan was found crammed into rundown caravans, sheds and tents in the remote property after one of the children was overheard saying his sister was having a baby, but the family did not know which brother had fathered the child.

Police were shocked by what they found on the block in the hills surrounding a picturesque farming community. There was no running water, toilets or showers. 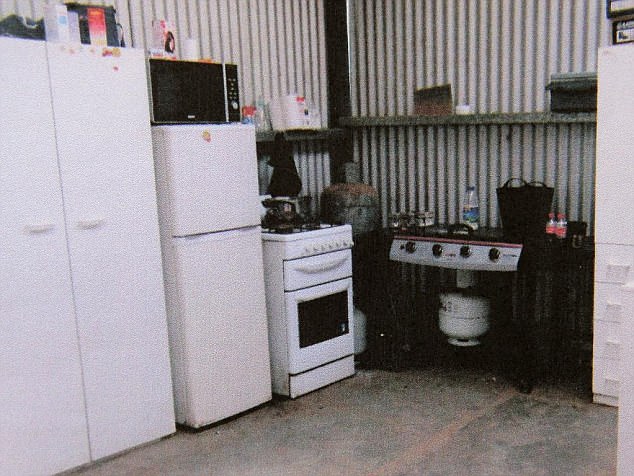 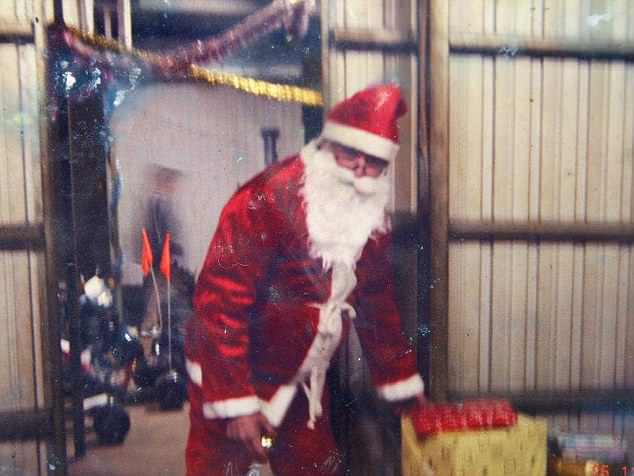 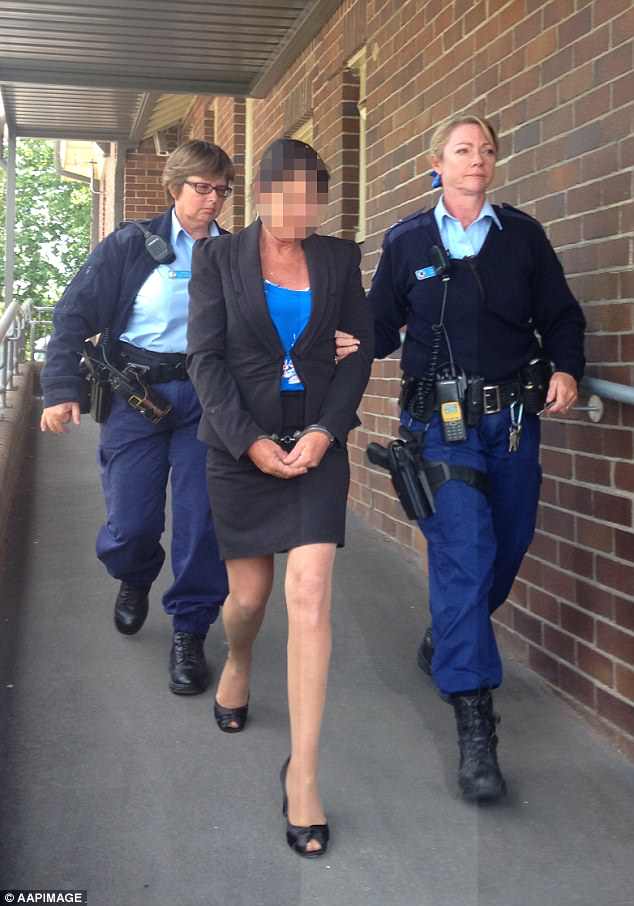 Betty Colt, the mother-of-thirteen at the centre of the horrific saga, has lived quite the life in the years since five of her children were taken away. Three of her boys appeared in the videos.

Her sister Martha and brother Charlie allegedly slept nightly in a ‘marital’ bed inside a tent on the property alongside open buckets of faeces and urine.

Their children – brothers and sisters – allegedly had sex with each other.

Their oddly-formed features were later identified as a result of homozygosity, meaning both the children’s parents had identical gene patterns. 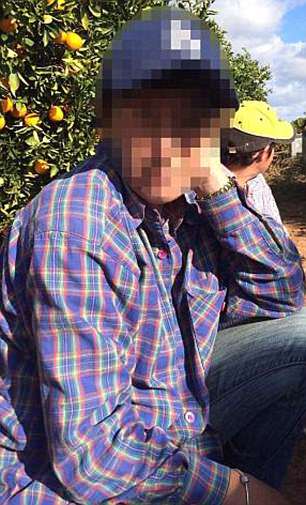 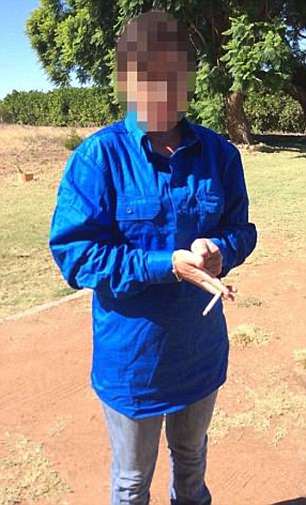 Police were shocked by what they found on the block in the hills surrounding a picturesque farming community. Two family members are pictured on the farm 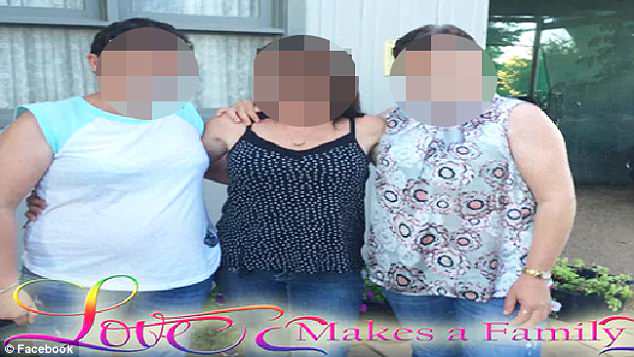 ‘Love makes a family’: Members of the Colt family have maintained contact over social media 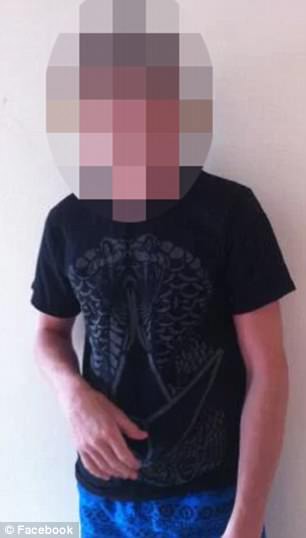 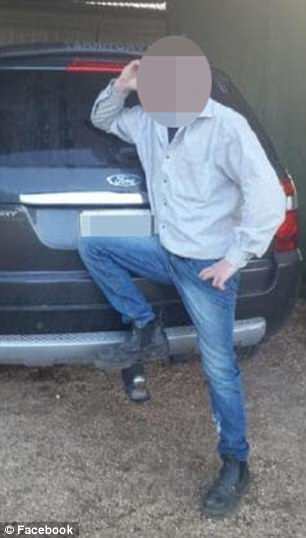 A judge has previously said there was a possibility Betty Colt had been a victim of incest herself, saying her own father might have been the father of one or more of her children.

DNA testing proved 16-year-old Bobby was the result of a close incestuous relationship between Betty Colt and either her father or a full brother.

*All names used in this article are court pseudonyms. 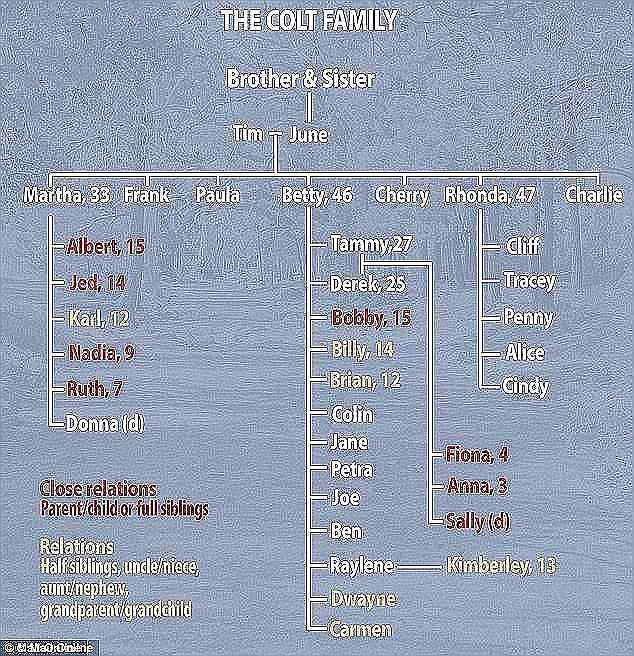 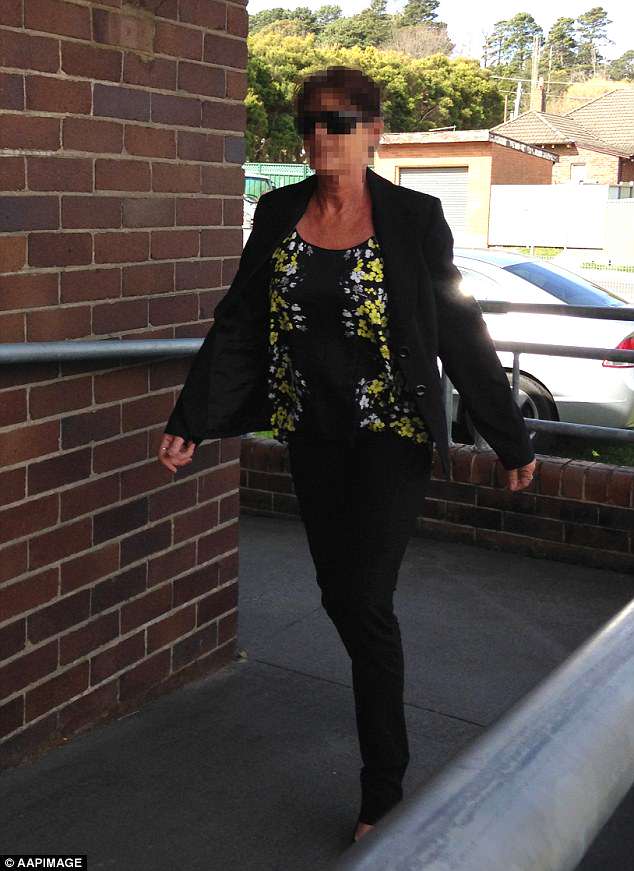 Pictured: Betty Colt, a mother involved in the family at the centre of incest, sexual abuse and neglect allegations 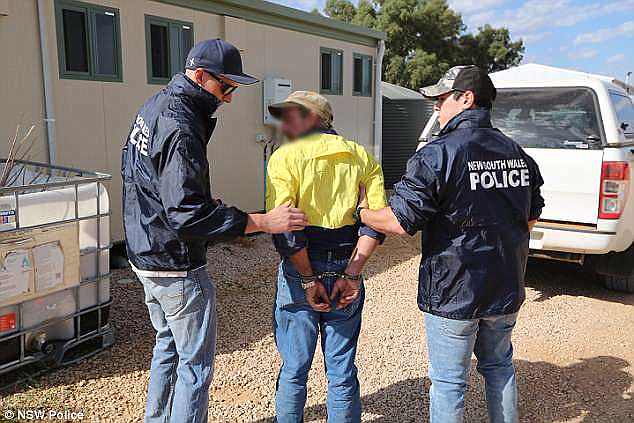