‘I’m around my friends and family… I’m proud to be from here and I’ve reached my dream’: Wilfried Zaha hints at Crystal Palace stay despite earlier stating Champions League ambitions

Wilfried Zaha has hinted that he wants to stay at Crystal Palace next season, despite previously stating his Champions League ambitions.

The fiery winger was raised in Thornton Heath, a stone’s throw from Palace’s Selhurst Park home, and still lives close to his friends and family in south London.

Now 26, Zaha has been tipped for a big-money summer move, and in a recent interview with Sportsmail, he detailed his ambitions to play for a top-four side. 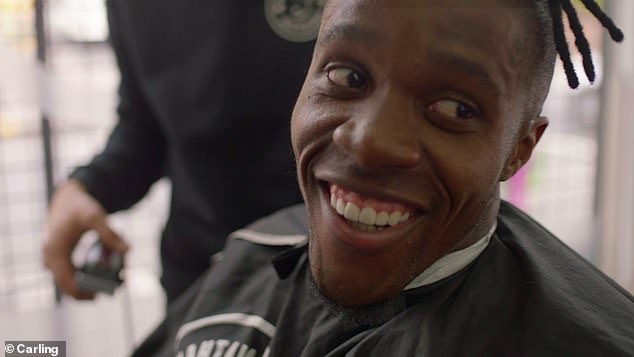 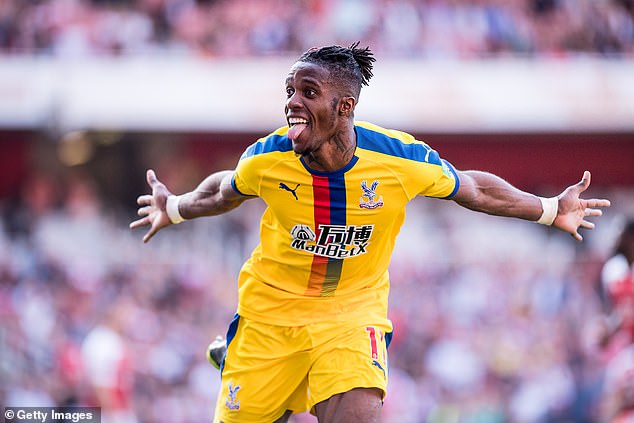 Despite that, family is clearly important to the Ivory Coast international and he has now indicated that he would be happy to stay at Palace beyond the current transfer window.

‘I’m around my friends, I’m around my family and one thing that’s special to me, the main thing about being local and near home, is that I can reason with my dad after games,’ he told Carling as part of the Made Local campaign.

‘We will actually sit and go through my game, what he liked and what I liked, and what I should have done better.’

Zaha also reveals how staying ingrained in the south London community helps him be close to his dad after a recent health scare. 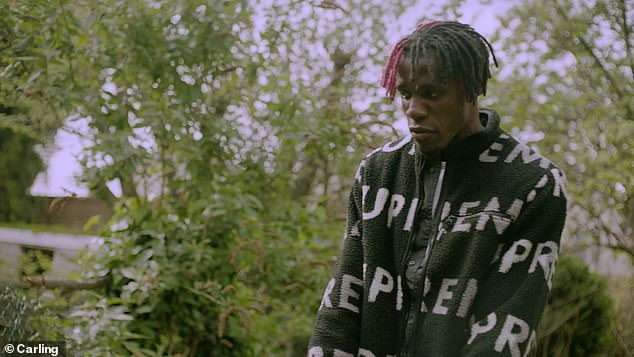 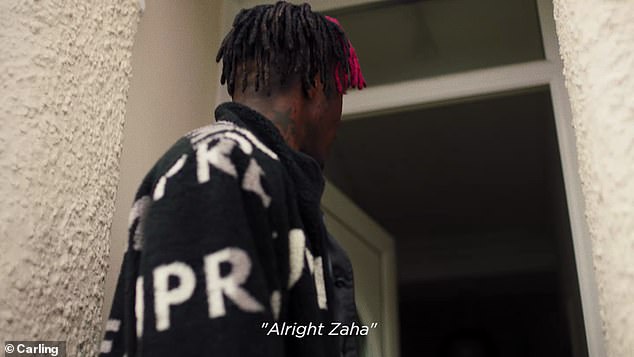 Zaha was met by the current owner, who seemed starstruck to be in the winger’s presence 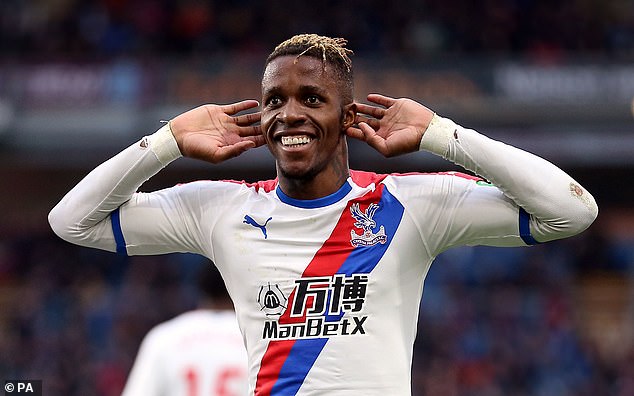 ‘My dad had a stroke,’ he said. ‘He lived away from me, but as soon as he had a stroke it was an eye opener that I need to keep him close. He’s not as young as he was before.

‘Now, on a Friday before games, he tends to pray with me, before the games. If I wasn’t home, I wouldn’t be able to do that, so it makes a massive difference.’

As revealed by Sportsmail in May, Zaha met with Palace’s chairman Steve Parish to ask him for a move, outlining his ambition to challenge for trophies.

But Zaha is Palace through-and-through, a fans’ favourite and seen by many as the club’s all-time greatest player. 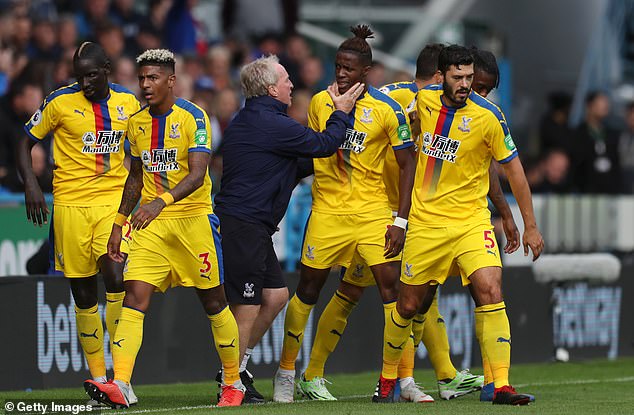 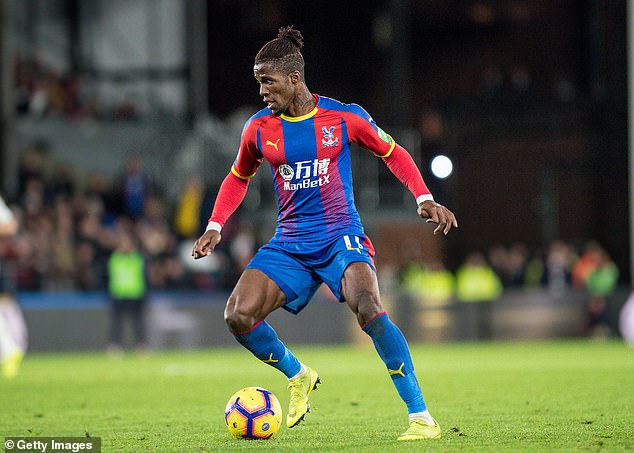 ‘I’m proud to be from here and I’m glad that I’m still here because it’s like, I’ve reached my dream,’ Zaha continues.

‘Obviously, there’s so much I want to do in football, but I’ve managed to become a professional footballer and I’m still in the area where I made it.

Carling believes that everyone can make it where they’re from. The brand’s Made Local campaign is about championing and supporting people who are making a positive impact in their local communities – just like Carling in Burton-on-Trent and just like Zaha in South London.