A device is available that lets women have mess-free sex while on their periods.

The Ziggy Cup, which can be bought for £35 online at Plant Organic, is the world’s first reusable silicone menstrual cup that can be worn while getting intimate.

The device, which lasts up to two years, sits just below the cervix and creates a vacuum seal to catch menstrual blood.

Its flat shape, which women insert into their vaginas using a figure-of-eight motion, is so thin, its manufacturer INTIMINA claims it cannot be felt by the user or their partner.

INTIMINA adds the non-toxic cup does not cause any dryness or irritation, and ensures up to 12 hours of leak-proof reassurance. 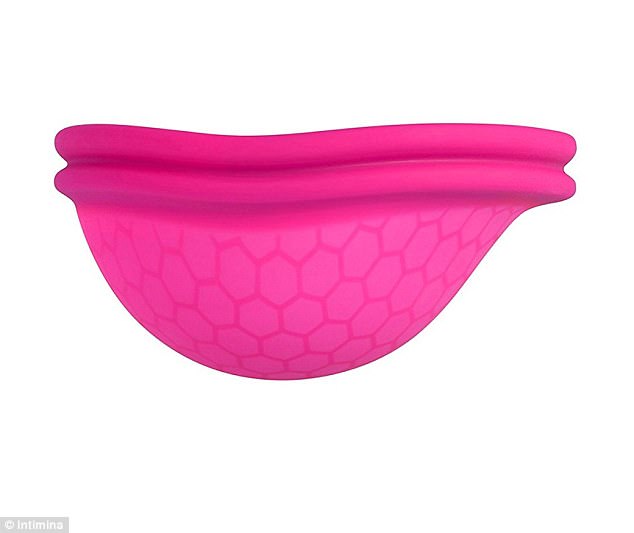 Holds up to 76ml of blood

Holding up to 76ml of blood, the cup is covered in a hexagon pattern that creates friction to ensure it stays in place.

Its 100 per cent hypoallergenic material is the same as that of medical implants and has passed regulations set by the US’ drug-approving body FDA.

The cup comes in a discreet carry case and simply requires cleaning between uses.

How to use the Ziggy Cup

To insert, the Ziggy Cup: 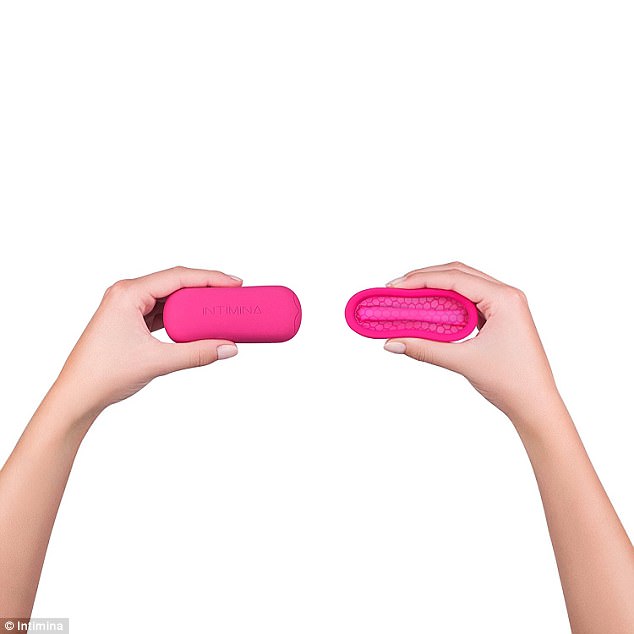 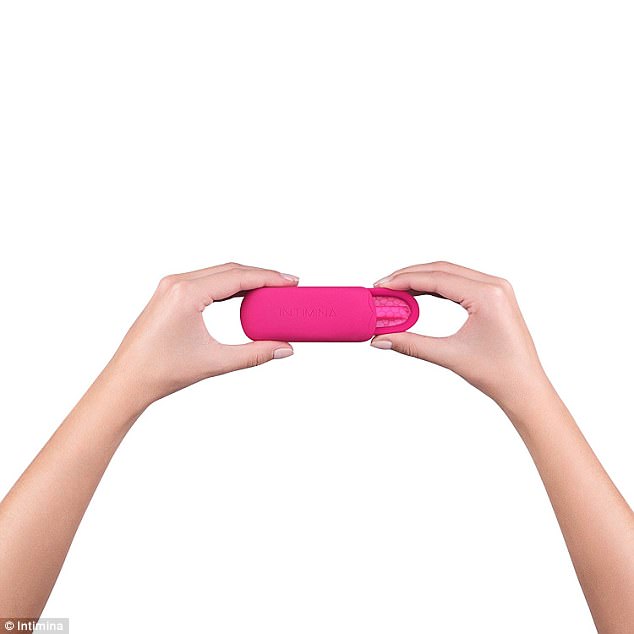 UK CHILDREN ARE MISSING SCHOOL BECAUSE OF ‘PERIOD POVERTY’

Children in the UK are missing several days of school a month because they are too poor to buy sanitary products, according to a campaign group in December.

Freedom4Girls usually distributes period products in Kenya but realised it was not just women and girls in poor countries who could not afford sanitary products when they were contacted by a school in Leeds last year.

The school had a number of girls who were truanting when they had their period because they could not pay for products or they did not understand what was going on with their body.

Freedom4Girls was joined in a protest at Downing Street by Free Periods, a group campaigning for tampons and pads to be provided free in schools for children on free school meals.

Free Periods argues the cost of doing this is relatively low, about £4.78 million per year, compared to the £102 billion education budget in 2016-17.

‘Never let your period hold you back – from anything!’

Similar devices include INTIMA’s Lily Cup One, which is intended for beginners and has a looped stem to make it easier to remove.

‘Simply our most comfortable and easiest to use menstrual cup yet, I really think it will help forge great habits for life among young women, in terms of environmental responsibility, of challenging the cynical “period tax”, and of never letting their period hold them back – from anything!’ 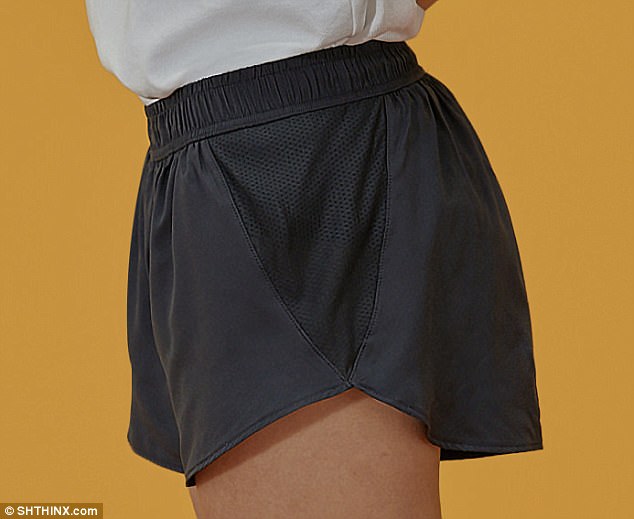 This comes after the launch of period-friendly gym shorts in May last year.

The shorts, by underwear brand Thinx, encourage women to get physical while menstruating without having to wear a sanitary towel or tampon.

They can allegedly hold up to 10ml of blood, which is the equivalent of two tampons worth.

The shorts have a four-layer structure, with the top fighting bacteria and the lower sheets absorbing moisture, according to Thinx’s website.

Priced at $65 (around £45), NYC-based Thinx claim the comfortable shorts help women train better while menstruating by taking away any leaking anxiety.