6 Reasons Why Some People Prefer Cats Over Dogs 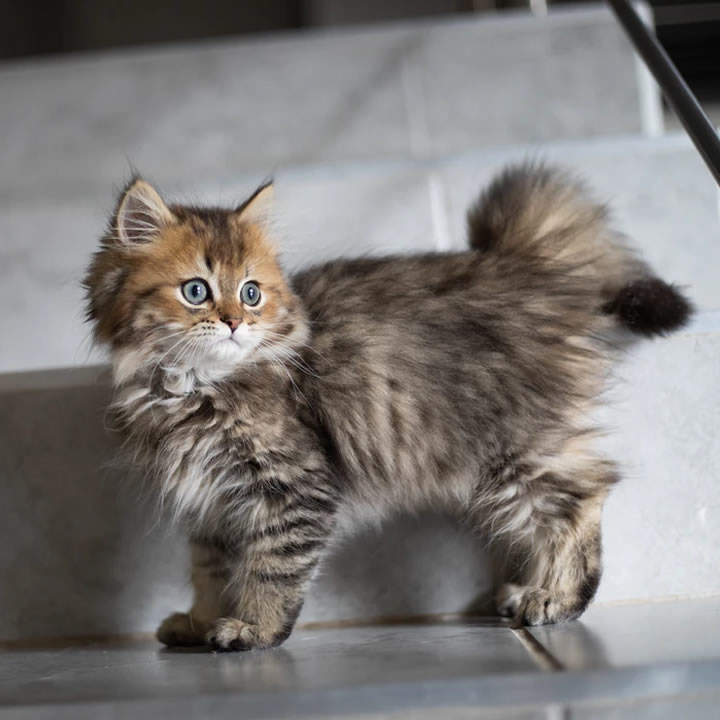 Pets are all great, but most of us have preferences. For dog people, those who love cats are something of a mystery. How could they prefer them to loyal companions like canines?

Well, there are some definite reasons apart from personal preference. Read on for some reasons that people prefer felines over dogs.

Pets have regular maintenance costs, including food, trips to the vet, and even accessories. For the most part, a cat will be significantly cheaper across the board.

It starts the moment you pick up your cat: the adoption fees are usually less by a good amount. Most cats are smaller than the average dog (small breeds notwithstanding) and feeding them is often cheaper if you’re not into specialty foods.

From there, you’ll also find that cats average about half the cost of dogs when you visit the vet for checkups and minor procedures. They’re even cheaper to insure, making them a winning pet for those with a tight budget.

One of the great things about dogs is their loyalty, but their constant need for affection and assurance isn’t for everyone.

Cats are much more independent, requiring less direct interaction from their humans. They tend to walk off and do their own thing often. While many cats are affectionate, they’re just not quite as needy in that regard.

Dogs also need to be fed at specific times, while most cats can be free-fed. That makes it much easier to make arrangements if you’ll be out of town, as long as there is food and water the average cat will do just fine.

The truth is that cats appear to have domesticated themselves. They found an advantage hanging around humans, humans found their rodent-devouring useful, and they eventually became fully socialized with us. It’s a strange route to being a pet, but it shows just how independent cats really are!

Litter Boxes Save on Potty Trips

Litter boxes are a bit of a pain to maintain, but they’re the only real maintenance you need to manage with a cat. You also don’t need to worry about going outside for them to go to the bathroom.

Many people find the smell disturbing, but a regular cleaning schedule and good litter keep that to a minimum. Most people simply don’t clean the box well enough.

It’s a double advantage if you live in an apartment building, or anywhere else it’s inconvenient to take your dog out to go potty. Like a lot of things involving cats versus dogs, in the end, cats are just simpler.

Cats don’t require as much room as dogs to enjoy themselves. They do well in tighter quarters like small apartments or rented rooms, especially since they tend to be able to get on surfaces by jumping.

Cats are less clumsy as well. Dogs tend to knock things over when they get excited, while cats do less damage during their strolls around the room. A strutting cat may occasionally knock something over, but that has more to do with personality than anything.

Since they require less room indoors, many people find cats are the perfect pet. Not everyone has room for a canine, but most of us can fit at least a cat into our home seamlessly. 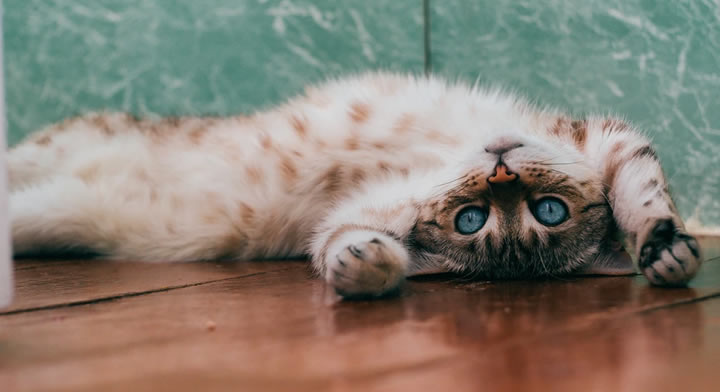 Dogs bark and yip and howl. A well-trained dog may not do it often, but even the best-trained animal occasionally gets excited and lets loose. Some dogs have worse habits, anyone who’s heard a Basset Hound howl alongside a siren late at night can tell you it’s an issue.

Cats tend to be very quiet. Little apart from purring and meowing escapes their mouth most of the time. Some cats can be quite vocal, meowing for attention or food, but even the worst cat is quieter than a dog.

It’s another point in the cat’s favor, especially if you’re living in tight quarters with your neighbor. It’s rare to see someone complain about a cat making too much noise, after all.

They’re Easier to Care For

For the most part, cats are just easier to care for overall. There’s less attention, they’re not as likely to get into trouble doing something dumb, and they’ll commandeer any rectangular object for a bed.

Cats are usually less inbred than purebred dogs as well, even among the actual “breeds” you can find an endless array of very healthy animals. That leads to fewer health problems, although breeds like Persians have their fair share of problems.

In the end, keeping a cat is just a more easy-going experience for the owner as a whole.

The above are just some of the reasons that many people prefer cats to dogs. They may not be the right fit for everyone, but the lower costs and care requirements are very attractive to most people. Add in their mousing, and it’s easy to see why they’ve had such longevity as pets.

In the end, it’s a personal decision, but it’s easy to see why some folks are just cat fanciers.