A knife and lawn mower used in brawl with elderly men

An argument between neighbours over a patch of lawn on the NSW mid north coast has led to an 81-year-old man allegedly being attacked with a mower.

The octogenarian suffered severe hand, torso and leg injuries after a fight broke out with another man in Port Macquarie, 400 kilometres north of Sydney, police say.

Emergency services were called to Crestwood Drive on Saturday morning and paramedics treated the elderly man before he was taken to Port Macquarie Hospital. 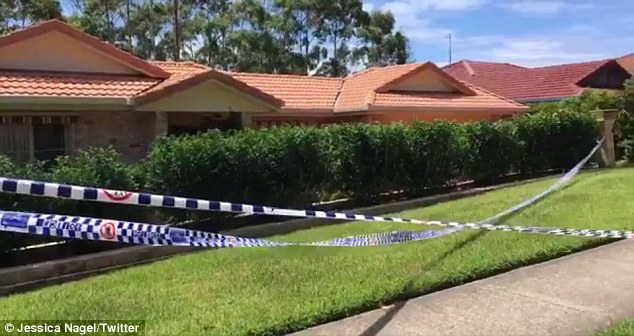 Inspector Stuart Campbell from the Port Macquarie Police Station said officers were collecting video footage of the incident and speaking with other neighbours.

‘There are a few different versions of what’s occurred, so we’re trying to decipher the most correct one at the moment,’ he said.

‘It’s a dispute over a piece of lawn.’

A large knife and a lawn mower were allegedly used during the brawl and a 72-year-old man is speaking with police.

He was yet to be charged on Saturday afternoon. 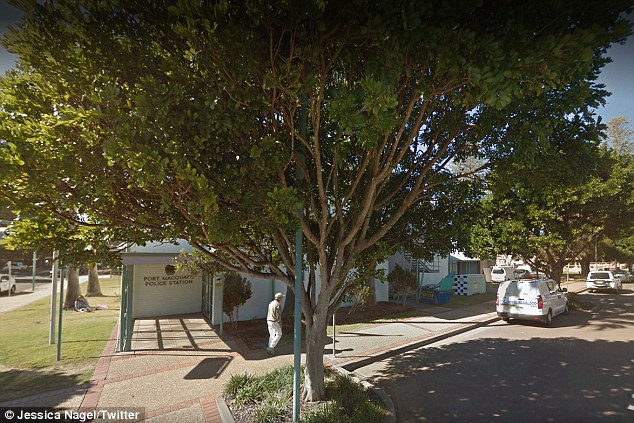