A-League player Josh Cavallo has come out in an emotional video posted to social media making him the world’s only known gay professional footballer actively playing.

In the clip, the Adelaide United central midfielder and Young Socceroos player, 21, said he has been ‘hiding who he is and ‘living a double life’.

‘There is something personal that I need to share with everyone. I am a footballer and I am gay,’ he said.

‘Growing up I always felt the need to hide myself because I was ashamed – ashamed I would never be able to do what I love and be gay.’ 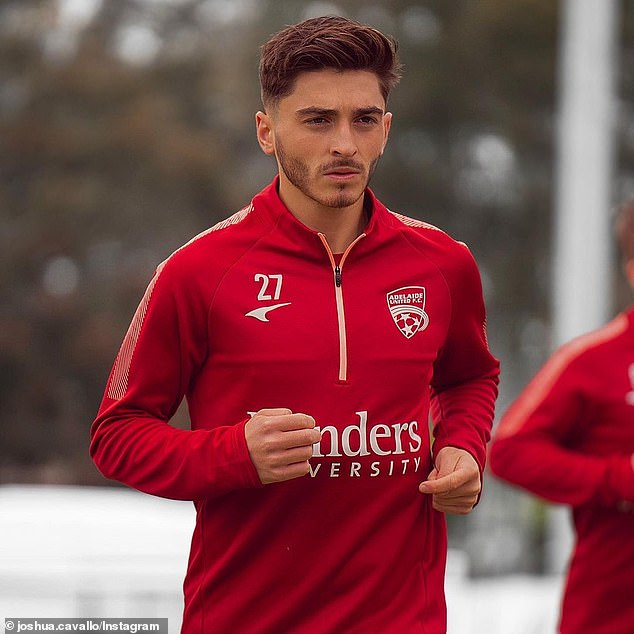 Cavallo said he spent his life ‘hiding who I truly am’ to pursue his childhood dream of becoming a football player.

The sporting young gun said all he wants to do is play soccer and be ‘treated equally’ while he is exhausted of ‘living this double life’.

Cavallo said he expected people would think and treat him differently when they found out about his sexuality – but that hasn’t been the case.

‘Coming out to my loved ones, my peers, friends, team mates, and coaches has been incredible. The support I have received has been immense,’ he said.

The athlete said he hopes his story will inspire others who are struggling to not be afraid of coming out.

‘I want to show people it is ok to be yourself and play football,’ he said.

‘If anything, you will earn more respect from people [by coming out].’ 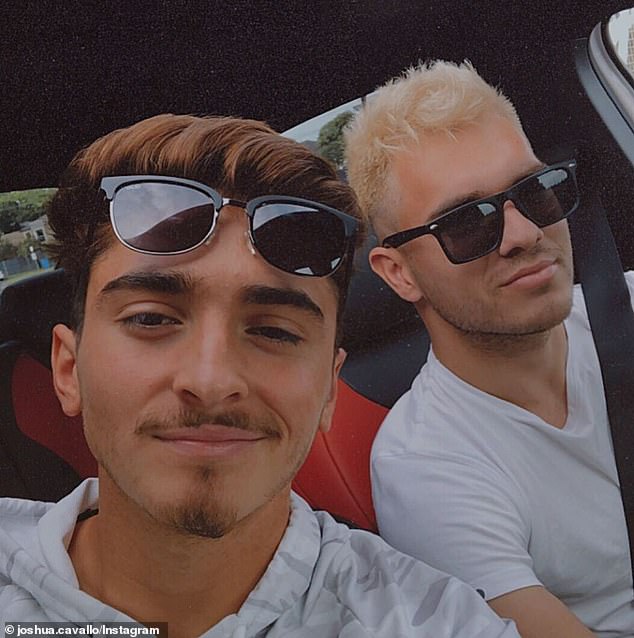 ‘I want to show all the other people who are struggling and scared that they do not need to act like something you’re not.

‘You were meant to be yourself – not someone else.’