Just one day before the inaugural AFL women’s draft last year, transgender player Hannah Mouncey was told she was ineligible.

Now on the cusp of the league’s second grand final, football legend Chris Judd has said he agrees with the controversial decision.

‘Purely the level of testosterone that transgender women grow up with for 20-plus years puts them at a distinct advantage to put down muscle bulk, create power that the other female athletes don’t have and I think the AFL were right in not allowing Hannah to play in the AFL,’ Judd told Footy Classified. 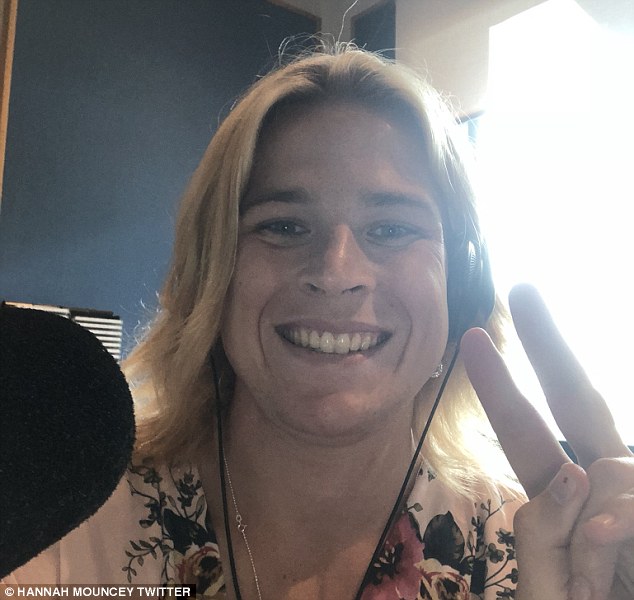 Mouncey is a former member of the Australian men’s handball team and began the transition to live openly as a woman in 2015 aided by hormone replacement therapy.

At the time of her exclusion from the league early last year, the AFL said Mouncey was ineligible due to the threat her size and strength may pose to other players.

The 28-year-old stands at 190cm tall and weighs 100kg which would make her one of the largest players in the eight-team competition.

Despite this, she was allowed to play in an amateur women’s league in Canberra and also reportedly satisfied the International Olympic Committee’s requirement of blood testosterone level for transgender athletes.

But for Judd and her many other opponents this was not enough to convince them she deserved the right to play, saying any decision made would need to be done so with sensitivity.

‘It’s an issue that needs to be handled with sensitivity because of the personal journey the transgender community goes through which is something we’ll forever find hard to understand but that doesn’t mean it should change the fairness of women’s sport or potentially the safety if you’re playing a contact sport,’ he said. 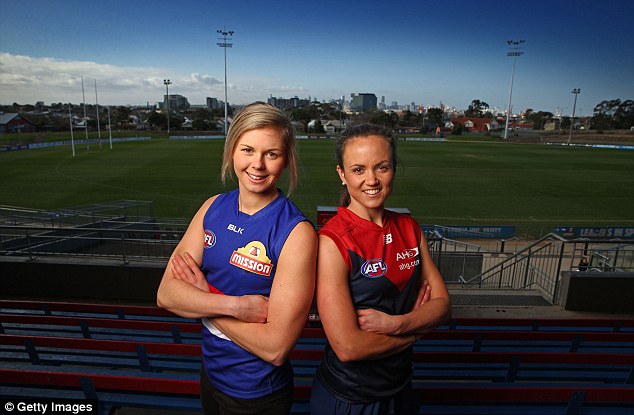 In February this year, the AFL gave Mouncey permission to play in the lower state-level Victorian Women’s Football League as well as with her previous team in Canberra.

At the time, Mouncey took to Twitter to show thank her supporters posting:

‘While I wholeheartedly thank those who supported me through this time, I will not and I think it would be inappropriate for me to thank the AFL for allowing me to do something open to every other Australian.’ 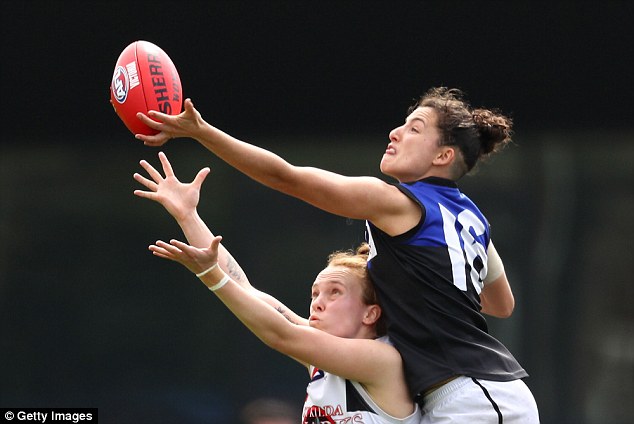