A school board in Alaska has banned five books from its high school English classes after deeming them to be ‘controversial’.

Schools in the city’s of Wasilla and Palmer, with populations of around 6,000 each, have banned Invisible Man by Ralph Ellison; Catch-22 by Joseph Heller; The Things They Carried by Tim O’Brien; I Know Why the Caged Bird Sings by Maya Angelou; and The Great Gatsby by F. Scott Fitzgerald.

All five books have been studied in the past by high school classes in the Anchorage School District with some, required reading. 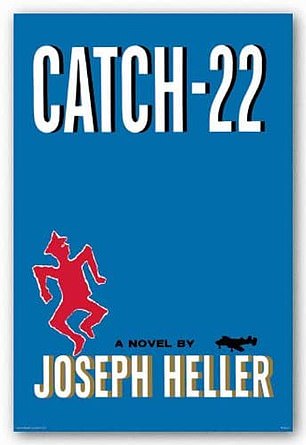 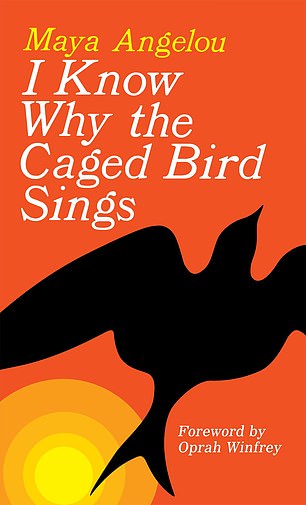 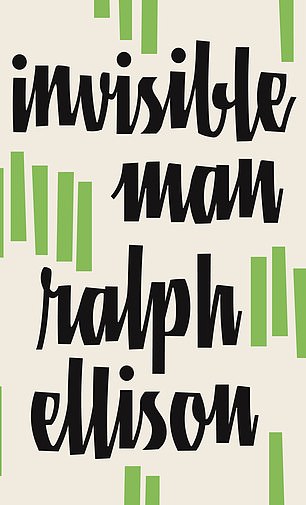 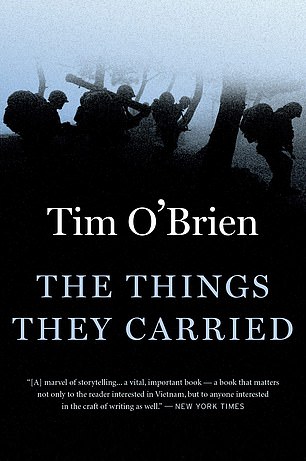 The Things They Carried was also banned

The Matanuska-Susitna School Board voted 5-2 during a meeting on Wednesday meeting to remove the books from the required reading list of English courses according to The Daily Beast.

It means that teachers in the city’s schools are no longer allowed to teach the texts, however it is not known if the books will be removed from libraries.

The books were considered to be controversial by the board because they contain scenes of rape and incest with graphic descriptions, along with sexual references.

‘Things that are pretty serious problems, especially in our teenage world,’ said board member Jeff Taylor to the Anchorage Daily News.

‘Is there a reason that we include books that we even label as controversial in our curriculum?’ he asked. ‘I would prefer these were gone.’

Another board member who voted for their removal, Jim Hart admitted that he hadn’t even read two of the books except for a summary. 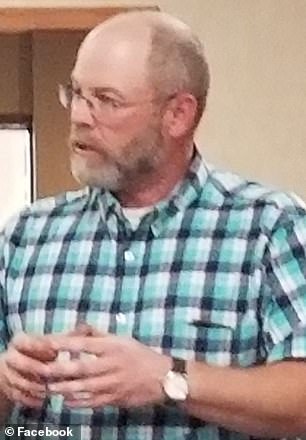 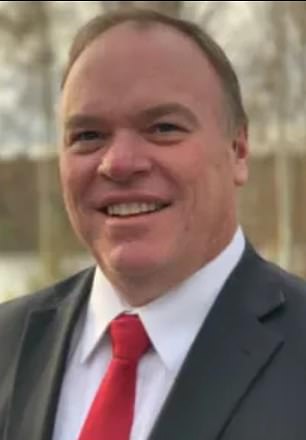 Voting in favor of removing the books were board president Tom Bergey, left, and Jeff Taylor 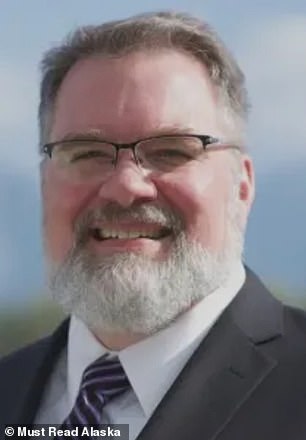 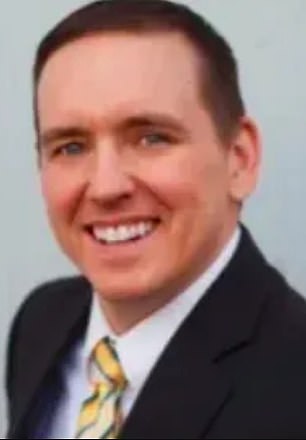 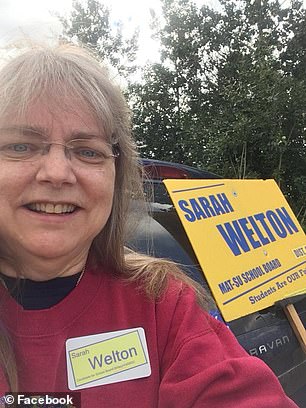 Fellow board member who voted against the ban, Sarah Welton, said that removing the books was a disservice to pupils.

In Angelou’s book, I Know Why the Caged Bird Sings, the novel contains a graphic description of molestation.

Hart claims that he would be admonished if he so much as read it to the board.

‘If I were to read this in a professional environment at my office, I would be dragged to the equal opportunity office,’ he said.

Another board member, Ole Larson said he believed that most parents did not follow the reading lists or knew much of their content.

‘I can tell you the majority of parents will just sign off on the books and won’t read them anyway or won’t even know what’s in them,’ he said. 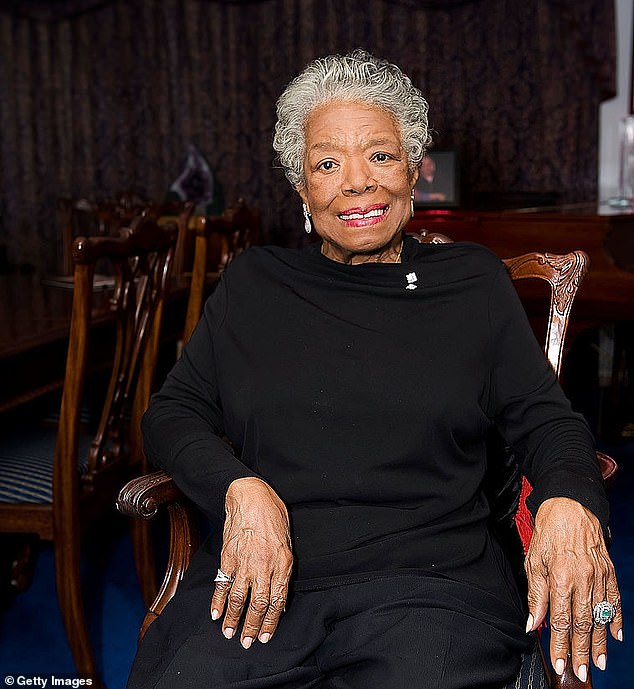 In Maya Angelou’s book, I Know Why the Caged Bird Sings, the novel contains ‘a graphic description of molestation’

One member who voted against the ban,  Kelsey Trimmer, said the whole episode reminded him of the 1984 film Footloose, about a small Midwestern town that makes dancing and rock music illegal.

Fellow board member who voted against the ban, Sarah Welton, told the Daily News that removing the books was a disservice to pupils.

‘I believe the controversial book subjects as reviewed by parents is … it’s beneficial to our students,’ Welton said. ‘I think we might be doing a disservice to not provide that.’

One former teacher asked the board what comments they found objectionable. 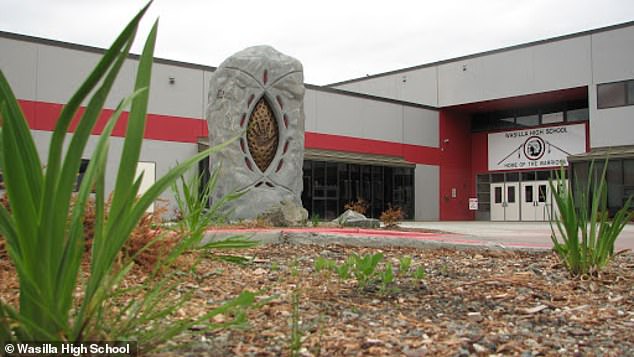 ‘One of the purposes in teaching books that have controversial content is so that teachers can guide students through the book to get to the underlying ideas,’ Chesbro wrote. ‘From your reading of these books, what are the underlying ideas to which you object?’

The decision occurred after a request from a board member for information about English elective books that might be considered controversial.

The Anchorage School District also uses a group of teachers and administrators to review books with the deputy superintendent making the final decision.

The Mat-Su Education Association released a statement on Friday condemning the Mat-Su School Board’s decision to ban five books from the curriculum.

‘This is a blatant effort to curtail critical thinking, stifle discussion, and deprive our students of the opportunity to share, as a class, the experience of studying some of the most classic American literature,’ Dianne K. Shibe, President of the Mat-Su Education Association.

The statement goes on to say that the Board made the decision with only minimal input by the community and disregard for the public process.