There are fears a woman missing for more than a month may be dead, with homicide detectives joining her family in a desperate search to find her.

Allecha Boyd, the cousin of Collingwood AFL star Will Hoskin-Elliot, was last seen at a Woolworths supermarket in Wagga Wagga, NSW, on the morning of August 10.

The 27-year-old chef’s disappearance has been described as ‘out of character’ by her worried relatives, who are using social media channels in an effort to find her.

Police last week found a green and silver Subaru Outback they believe Ms Boyd used to travel the 40 kilometres north to Coolamon on the day she went missing.

And now, with fears continuing to grow for her wellbeing, homicide detectives have joined the search for Ms Boyd and are appealing to the public for information.

Homicide detectives have joined the search for Allecha Boyd (left) who went missing last month, as her desperate sister Rhiannon (right) took to social media to plead for information 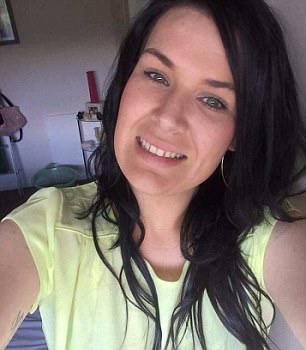 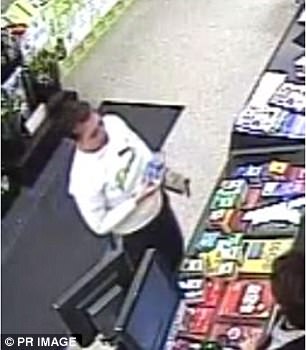 Allecha Boyd (pictured), cousin of Collingwood AFL star Will Hoskin-Elliot, was last seen at a Woolworths supermarket (right) in Wagga Wagga, NSW, on the morning of August 10 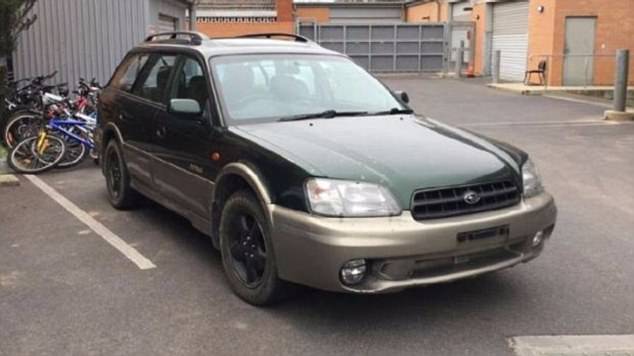 ‘Police enquiries to date have identified the vehicle and are not in a position to give the registration of that vehicle,’ Detective Inspector Darren Cloake told the SMH.

‘We are unable to say who was driving (the vehicle) however that person is known to us.’

After the discovery of Ms Boyd’s car came following a social media tip-off, her cousin Megan Hoskin-Elliott set up a Facebook page to spread word of her disappearance.

In just three days the ‘#helpfindallecha’ group received some 1,200 followers, with a number of her friends and family calling on the much-loved chef to make contact.

‘Everyday that keeps on going by we continue to wait for the unknown, please come home Leashy. Please,’ her sister Rhiannon Boyd said.

With homicide squad detectives joining the search on Thursday, police are calling on the public for more information about Ms Boyd’s disappearance. 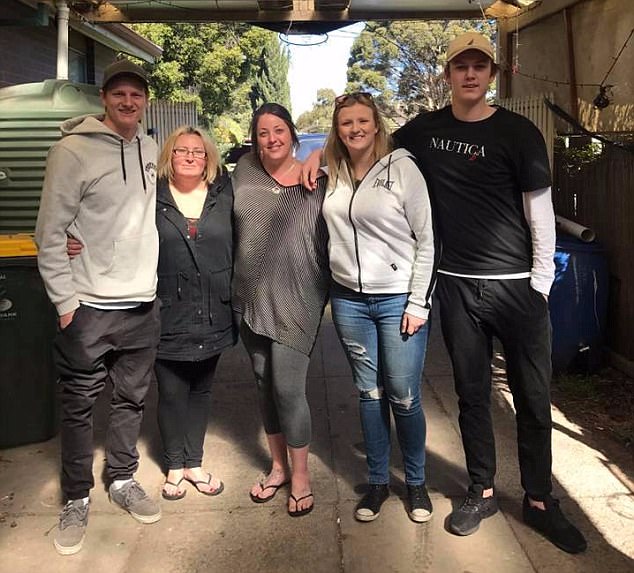 Ms Boyd is the cousin of AFL star Will Hoskin-Elliott (far left), whose mother Cheryl (second from left) and sister Megan (centre) have been leading a social media push to find her 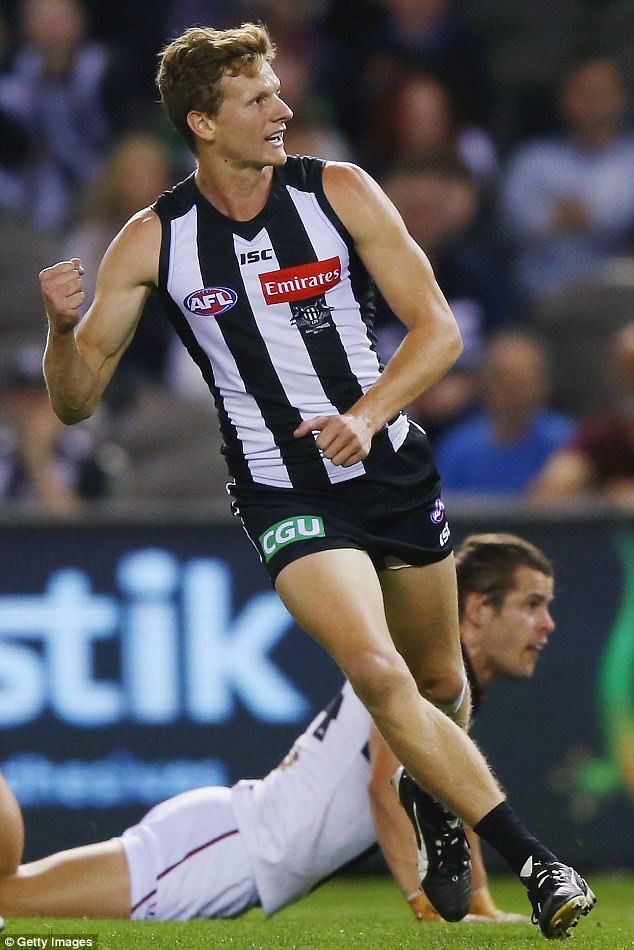