Amazon could ‘broadcast events of national importance’, says director as the platform defends itself against suggestions it is a threat to the BBC

Amazon has hinted it could broadcast events of ‘national importance’ if it felt it was something its viewers needed.

Georgia Brown, director of European originals at Amazon Studios, was questioned over Amazon’s threat to the BBC.

She said: ‘I think it’s really important to protect people like the BBC, I would hate to see them diminished in their place in the ecosystem.

‘They account for a huge majority of the primary commissioning going on in the UK.

‘They have a clear and fundamental role in terms of how they are creatively supporting the ecosystem here across many different genres. 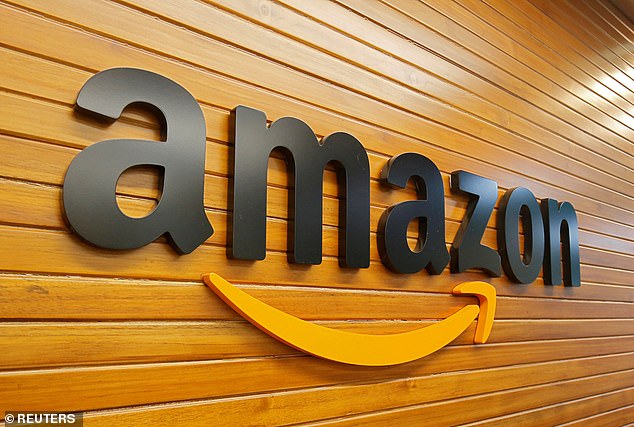 ‘So, for me personally, I think it would be a huge shame to the industry as a whole if their place was diminished.’

When asked whether Amazon would broadcast events of national importance, she said: ‘I think we would always look at any genre we thought was underserved’.

Giving evidence to the Digital, Media, Culture and Sport Committee, Ms Brown was asked who the BBC needs protecting from, she said: ‘It feels like there is an inherent negativity sometimes around the output, what they are doing.

‘I suppose it’s a more emotional response, as someone who is a habitual viewer of the BBC, who is working in the industry because of the BBC, I feel sometimes we should celebrate them more in the wins and innovation they are bringing, because we all reap those rewards.’

Brown also told MPs that Amazon is very different from other subscription video on-demand providers (SVODs) and will never be a ‘volume producer of content’.

Amazon has released 20 titles jointly with the BBC, including hit comedy Fleabag. 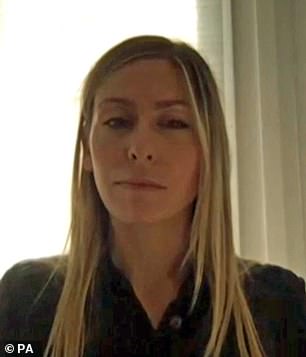 Georgia Brown (pictured), director of European originals at Amazon Studios, was questioned over Amazon’s threat to the BBC

She said: ‘It is easy to bundle us all in. We want to be very curated, we don’t want to be making hundreds of originals, we don’t believe people have enough time, we want to see where people are underserved and cater to them.

‘We are a very curated service, we will never be making those big volumes of shows, I don’t think.

‘We want to offer people the best quality viewing.’

She said 19 UK shows have been given the green light by the service so far, saying: ‘Volume-wise, we are not going to be a volume producer of content.’

Asked if Amazon is ‘lagging behind’ streamers such as Netflix, she said: ‘I don’t see us as lagging behind other SVOD services, we have our own remit and output goals.

‘We are not doing a big mass push into the UK for hundreds of hours of content, we are taking the approach we would like to be producing fewer shows at a much better quality, at a much more targeted approach, we are just operating very differently.’

She added: ‘We have taken our investment into the UK very seriously, we are very much here and are developing a number of shows.

‘We will continue to invest here, it’s an important territory for us and our audience are responding incredibly well to the shows we are putting out.’