Positive workplace drug-testing results are on the rise according to a new analysis released by a major US drug-testing lab.

Quest Diagnostics has released its 2017 ‘Drug Testing Index’ results, revealing what the company calls a ‘comprehensive analysis of workforce drug use trends.’

The analysis, split up by industry for the first time, is based off of more than 10million urine test results which were received over the course of 2017, according to the Washington Post.

A new analysis of 10million urine drug tests revealed that workplace drug usage is on the rise. Retail workers were said to have experienced 5.3 per cent growth in marijuana usage in 2017 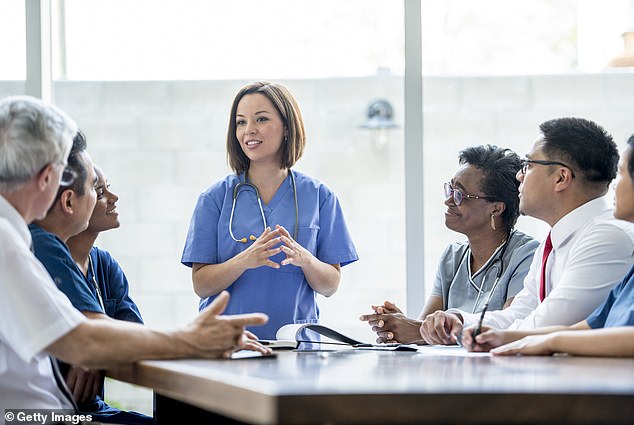 Test results also showed that health care and social assistance workers with positive marijuana test results came in at 4.7 per cent. The national average for positive pot tests was 2 per cent

Of the 16 industries that the results were divided into, five of them were said to have experience double-digit growth in the rate of positive test results for illicit substances since 2015.

The two industries that featured the highest rate of positive marijuana test results were retail trade workers at 5.3 per cent and health care and social assistance workers at 4.7 per cent.

The other three industries that showed growth in positive drug test results were transportation and warehousing, finance and insurance, and wholesale trade.

On the flip side, the industries posting the lowest rate of positive drug tests were the utilities, at 2.8 per cent, and the finance and insurance industries, at 2.6 per cent, according to USA Today.

In terms of overall positive drug testing across the country, Quest reported that it was the same results as 2016, a flat 4.2 per cent.

It’s speculated that increased positive drug test results, especially when it comes to pot usage, are being seen due to the fact that more states than ever are now easing up on marijuana-smoking restrictions, while companies are also dialing back drug testing rules as a byproduct of labor shortages. 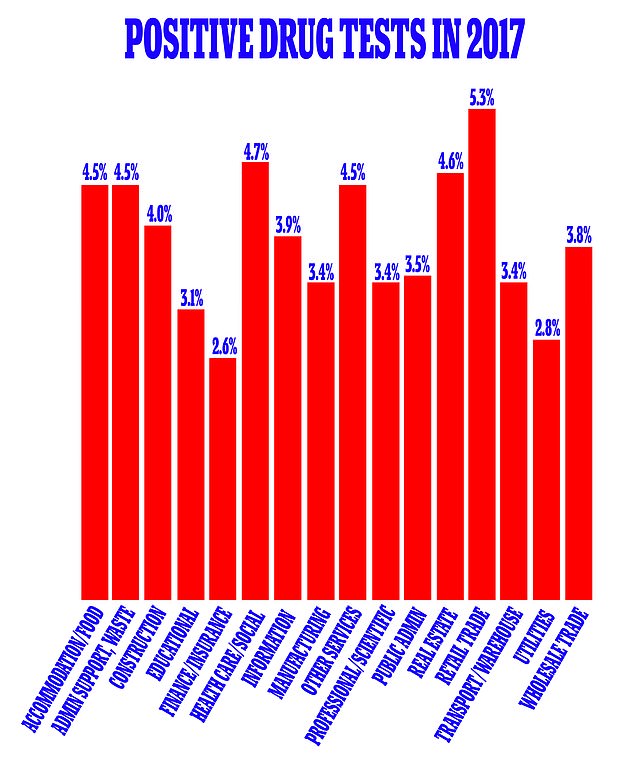 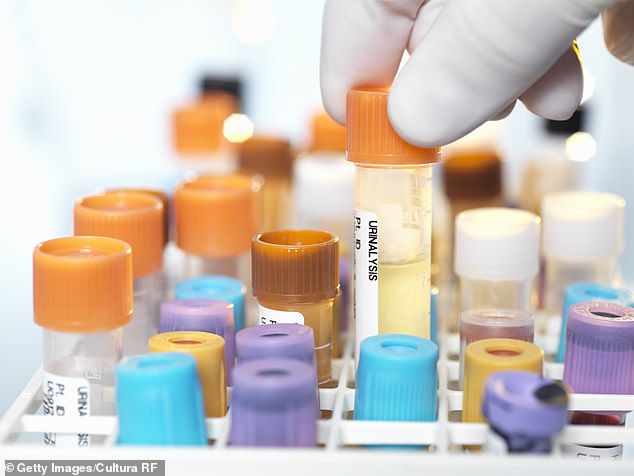 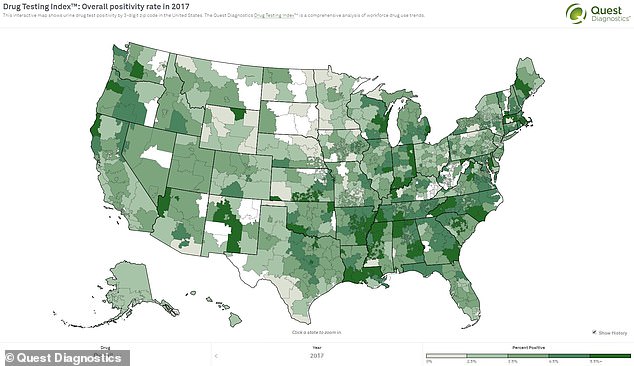 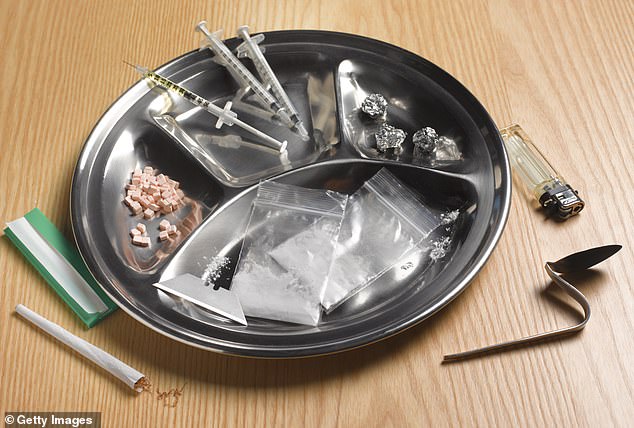 According to Quest, eight of the 16 industry sectors showed at least a 20 per cent increase in positive marijuana results between 2015 to 2017, coinciding with states legalizing marijuana use.

At the moment, 10 states and Washington DC have legalized recreational pot use and 33 states, plus the US capital, allow medical marijuana use.

It’s important to note, however, that the positive drug test results do not necessarily mean that workers are high on their jobs, as the tests are capable of detecting drug use byproducts weeks after the fact.

Labor and employment lawyer Erin McLaughlin, of Buchanan, Ingersoll & Rooney, said that she is seeing increases in employers reevaluating their stances towards drug usage, particularly asking themselves, ‘is this really a safety-sensitive position?’

When the answer is ‘no,’ McLaughlin told the Washington Post, ‘there are more employers who are taking the position “let’s not test for marijuana.”‘

That safety-sensitive mindset holds true for jobs that aren’t required by law to drug test, especially considering how difficult it is to find workers in certain service industries, such as retail.

Marijuana isn’t the only illicit drug that is seeing rising positive results, according to Quest’s analysis.

‘We’ve been reporting year-over-year increases of the positivity rates for almost all three of these illicit drug classes,’ Barry Sample, senior director of science and technology for Quest Diagnostics Employer Solutions, told the Washington Post.

Cocaine and methamphetamine use is also said to be on the rise in drug test results.

In retail, Quest said, there was a 43 per cent growth in positive drug tests for cocaine between 2015 and 2017. The national average of positive cocaine test results in 2017 was said to be 0.28 per cent.

This, in comparison to the national average rate of positive test results in 2017 clocking in at 2 per cent for marijuana, 1.1 per cent for amphetamines and 0.4 per cent for opiates.

The national average for positive drug test results for all drugs was said to be 4.2 per cent.