Thames Valley Police Detective Superintendent Stuart Blaik said: ‘A decision was taken very early on to arrest all the males on the site that night.

‘While we were frustrated by family and friends, we have been able to work through that and establish exactly what happened and who was involved.’ 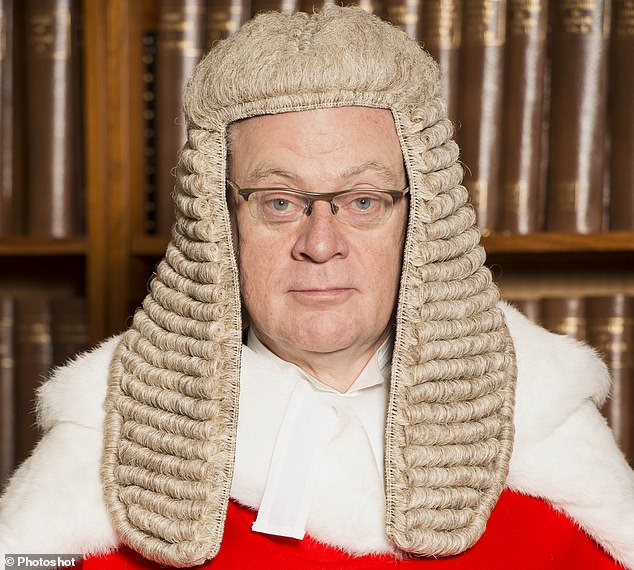 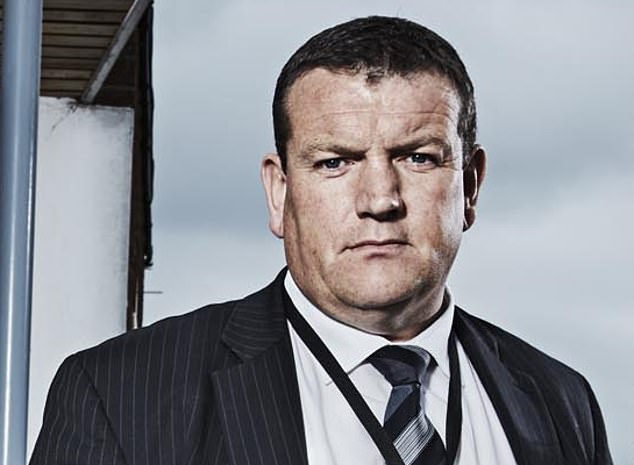