A wealthy antiques dealer should have killed himself rather than his ‘innocent daughter who had done nothing to him,’ his wife told a court.

Krittiya Peters said her heart still aches for her ‘beautiful, loving, active, adventurous, brave and outgoing’ seven-year-old daughter Sophia, who was strangled by her father with a dressing gown cord.

Robert Peters, 56, waited for his wife to leave their family home before throttling little Sophia for up to 30 minutes as she lay in bed.

Sophia asked ‘what are you doing?’ when he put the cord around her neck on November 3 last year, and Peters claimed he said ‘sorry’ before murdering her. 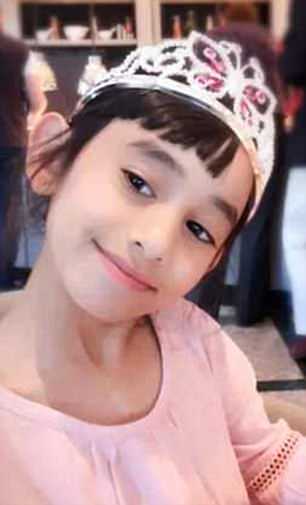 He then phoned police at 8am on November 3 last year to say ‘there’s been a murder’.

When officers arrived at his £1million home in Raynes Park, south west London an ’emotionless’ Peters calmly told them he had strangled her, adding: ‘I’ve had a breakdown.’ 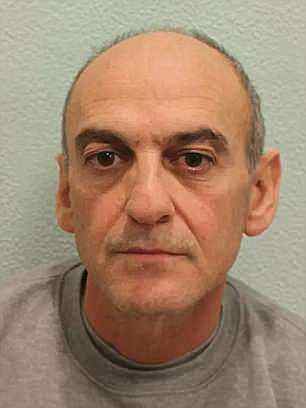 Sophia was taken to hospital and was found to be brain dead, and was pronounced dead at 10.37am the next morning.

Peters initially denied murder but admitted manslaughter on the grounds of diminished responsibility, which prosecutors rejected.

But he changed his plea to guilty on the third day of his trial last week.

In a victim impact statement read to the Old Bailey today, Mrs Peters said: ‘The 3rd of November 2017 is a day that my life changed forever.

‘My beautiful daughter Sophia was murdered by my husband Robert.

‘She died that next day. From the time Sophia was taken to St George’s Hospital, I was with her until she died.

‘I couldn’t believe Robert killed Sophia, as I thought he loved her so much.

She added: ‘Sophia was a beautiful, loving, active, adventurous, brave and outgoing girl. She loved to dance and sing. I miss her incredibly.

‘I would give everything I have to be able to bring my daughter back. I couldn’t believe what had happened to Sophia.

‘Initially I didn’t know what to think, but knew that Robert should never have hurt her.

‘I felt very very sad, and I wished and hoped she would be okay and survive, no matter what condition she was in.’ 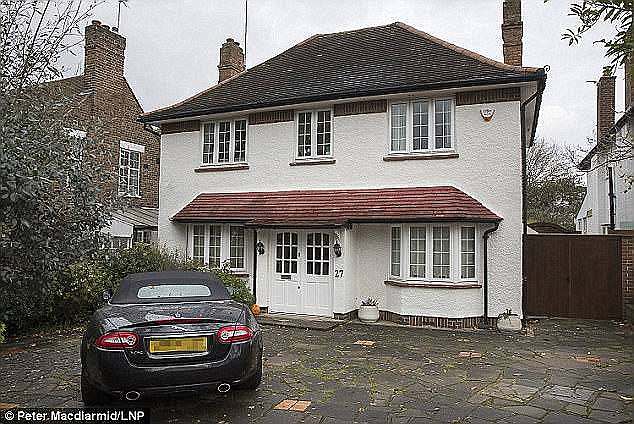 Ms Peters said she ‘never ever ever’ thought Peters would hurt her daughter.

She added: ‘Soon after she died I was worried and concerned about Robert and his mental health.

‘And I hoped that he was being looked after and wouldn’t come to any harm.

‘I no longer care about him, as he has killed my beautiful daughter. I always think to myself, if Robert was ill, why didn’t he kill himself? Why did he kill my innocent daughter who had done nothing to him?’ 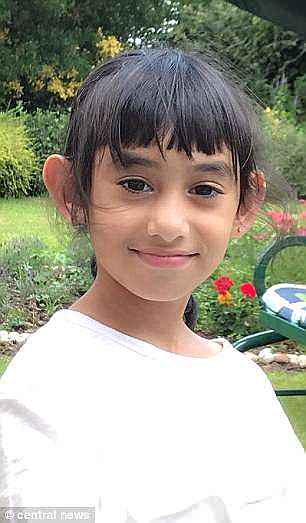 Sophia’s mother described her as ‘beautiful, loving, active and outgoing’

She continued: ‘I think of the what-ifs. If only Robert had permanently left and set up home with his mistress.

‘I constantly cry, as I just don’t know why Robert could have done this. My heart aches and I miss Sophia.

‘At night I cannot sleep because that’s when I think more and more about what Robert did. I am finding it hard to adjust to life without my beautiful Sophia.’

Peters planned the murder for weeks, which he claimed was to spare Sophia ‘the pain and upset’ when he went bankrupt.

He said he feared losing their home and Sophia being taken into care – but financial inquiries showed no sign of money difficulties.

Peters, who was suffering from a moderate depressive illness at the time, said: ‘I just felt trapped. Continuously trapped.’

The court heard Peters was discharged from the Israeli Army in 1985, and has a long history of depression.

After his arrest, Peters told detectives ‘today was his last opportunity’ as she was due to return to her £5,000-a-term boarding school the next day.

He said Sophia had not given him any cause to dislike her, although she was not getting on well at school, adding: ‘That’s partly down to her ability.

‘Maybe I thought when it started she would improve. It wasn’t an annoyance particularly. It was everything – the whole scenario of my debt.’

Peters had returned home in the summer after a Home Office official had ended their two-and-a-half year affair. 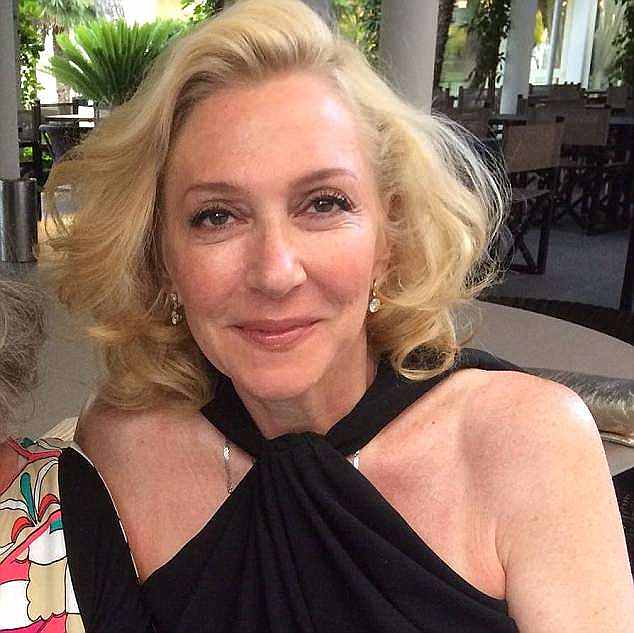 Describing the affair, he said: ‘She had a hold over me.

‘I tried to end the relationship a number of times but she couldn’t let me go. I kept on going back.’

He said his third wife Krittiya had found out but ‘forgave me sort of, asking me questions’ since he returned home.

Peters added: ‘But that wasn’t the real pressure. The pressure was that I was going bankrupt and unable to cope.’

In the weeks before, Peters had searched online for child killers and their treatment in prison, life in jail and different types of prison, serial killers, depression and suicide.

His ex-wife, Francine Peters, who he wed in 1994 and divorced in 2009, said he had headbutted, slapped and strangled her during their marriage.

Peters specialised in Oriental antiques and shared a business, Richard Peters Antiques, with his twin brother in Kensington.

He had tried to kill himself twice in the months before, and was released from Springfield Hospital in September.

But authorities concluded he was not a risk to himself and others and there were no safeguarding issues.

The case was closed on September 27 – just weeks before Sophia was killed.

Peters is due to be sentenced later today.