He shaved his head for his new role as Pablo Picasso in the second series of Genius.

And Antonio Banderas, 57, was unrecognisable when he got to work on the set in the artist’s native Málaga, Spain on Sunday.

The actor looked dramatically different after shaving off his dark luscious locks.

Dramatically different: Antonio Banderas was unrecognisable as he transformed into Pablo Picasso when he got to work on the set of the television series in Málaga, Spain on Sunday

Hunky Antonio showcased his muscular frame in a form-fitting blue polo shirt, showing off his irresistible charm as he posed up a storm on the balcony.

National Geographic’s first series explored the discoveries, the loves, the relationships and the genius of Albert Einstein.

But no longer looking into the science sphere, the second series will transport viewers back to the 20th Century art world as it charts the story of Pablo Picasso. 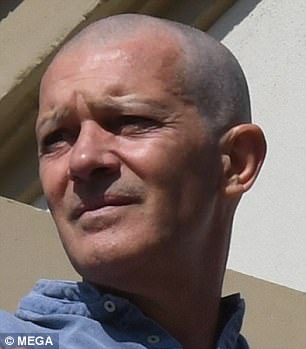 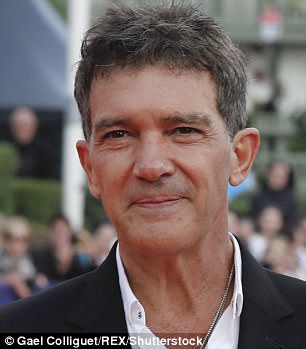 Dramatically different: The actor looked different from his dashing Hollywood image (R) after shaving his head for the part (L) 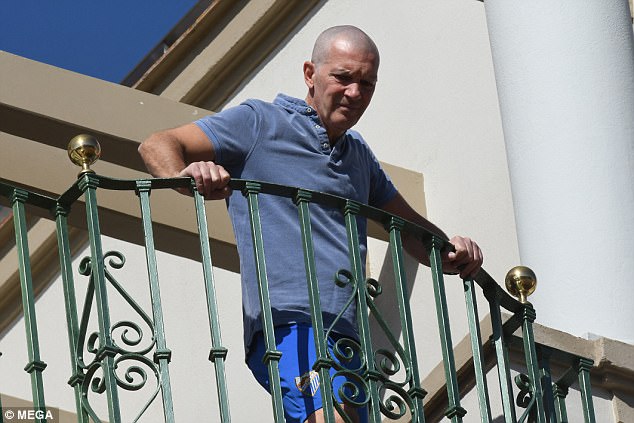 Revealed: He changed his look for his new role as Pablo Picasso in the second series of Genius

It was no surprise Antonio was a natural choice for the part of Picasso as he was born in the Cubist’s native hometown.

Of the part, the actor said: ‘The life story of Pablo Picasso has long since fascinated me and I have so much respect for this man who also comes from my birthplace.

‘I am thrilled to work with National Geographic and the rest of the Genius team to tell an authentic story of one of the most innovative painters in the world.’

It is not the first time he has shaved his head for a role as back in 2013 he played a Chilean miner ‘Super Mario’ for the flick The 33. 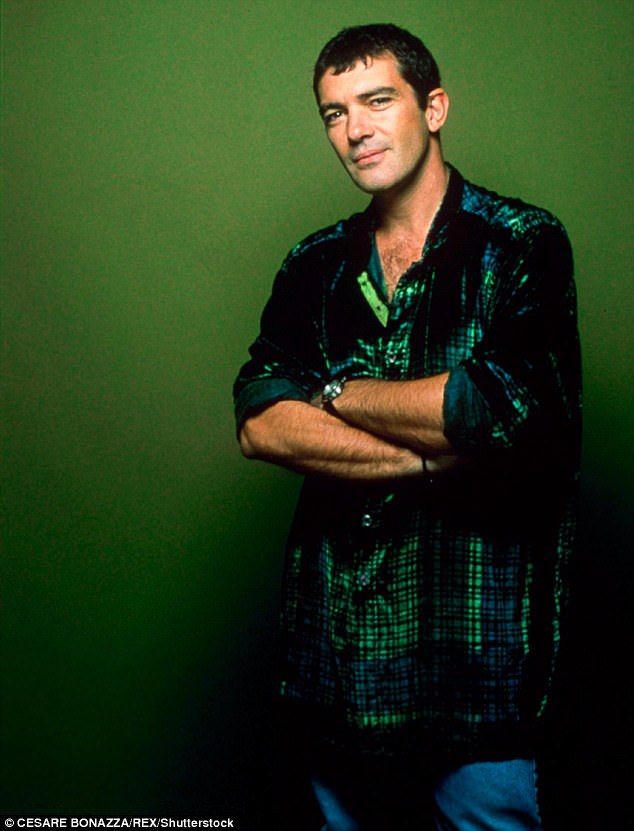 Back story! It was no surprise Antonio was a natural choice for the part of Picasso as he was born in the Cubist’s native hometown

The 2015 movie recalls the terrifying ordeal where miners were trapped underground for 69 days.

Elsewhere Antonio’s ex-wife Melanie Griffith discussed how she started suffering from seizures towards the end of their marriage in an interview in October 2017.

The 60-year-old actress told The Hollywood Reporter she was diagnosed with epilepsy brought on by stress.

The couple were married in a romantic ceremony in May 1996 in London and they share 21-year-old daughter Stella del Carmen Banderas. 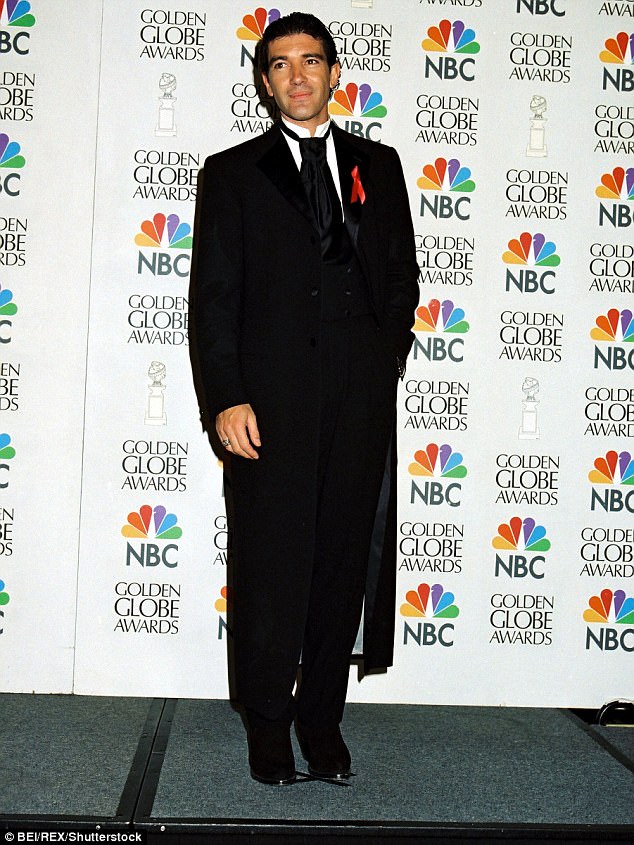 Blast from the past! While he is known in Hollywood for his dashing good looks and dark curly hair (pictured in January, 1997), it is not the first time he has shaved his head for a role

They decided to part ways for good when they filed for divorce in 2014 and it became official in 2015.

‘Every seizure that I had was at a point when I was extremely stressed,’ the Working Girl star recounted.

‘The last two that I had I was on a boat outside of Cannes — on a big yacht — and I was extremely stressed out.

‘I had this major grand mal seizure, and they took me to the hospital in Cannes and then brought me back to the boat. And then I had another seizure and I went back. They did the EEG and started to look at it seriously.’ 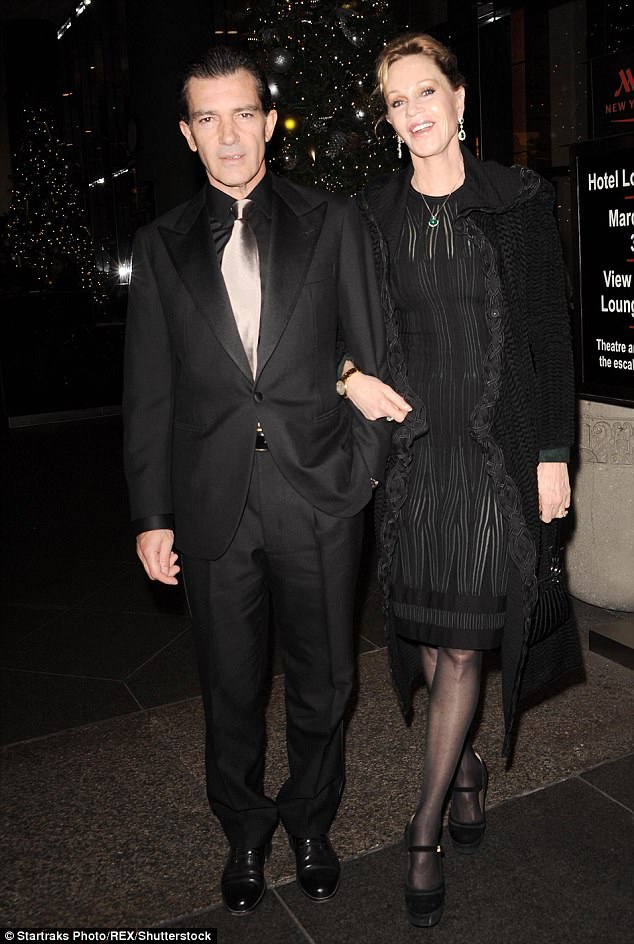 Revealed: Elsewhere Antonio’s ex-wife Melanie Griffith (pictured with Antonio in New York, 2012) discussed how she started suffering from seizures towards the end of their marriage