Arsenal manager Mikel Arteta is finally ready to splash the cash this summer after a relatively quiet transfer window so far.

As it stands, Nuno Tavares is the only confirmed signing for Arsenal so far in the window after agreeing to a £6.8million deal.

Arteta now said to be interested in adding Sheffield United’s Aaron Ramsdale and Norwich City’s Max Aarons to his ranks for the 2021-2022 season.

According to The Athletic, Arteta is looking to add an additional goalkeeper to his squad and has named Ramsdale as a potential target.

Having conceded 39 goals in 38 games in the previous campaign, Arteta believes Ramsdale’s shot stopping qualities could benefit the Gunners next term.

As a result, Arsenal will move forward with a bid and should he accept, Ramsdale could emerge as Arsenal’s No 1 between the sticks.

Arteta is also said to be in the market for a new right-back to replace Hector Bellerin – who could leave the club this summer. 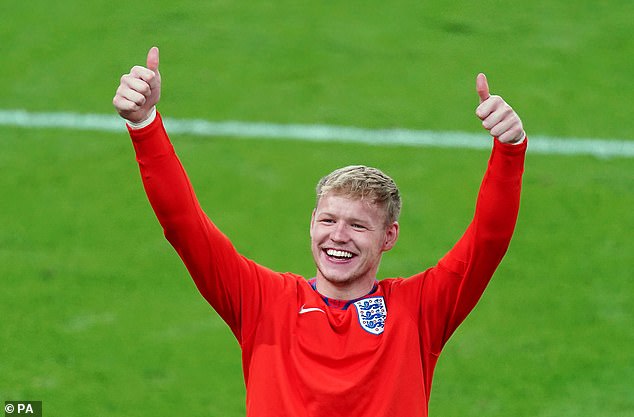 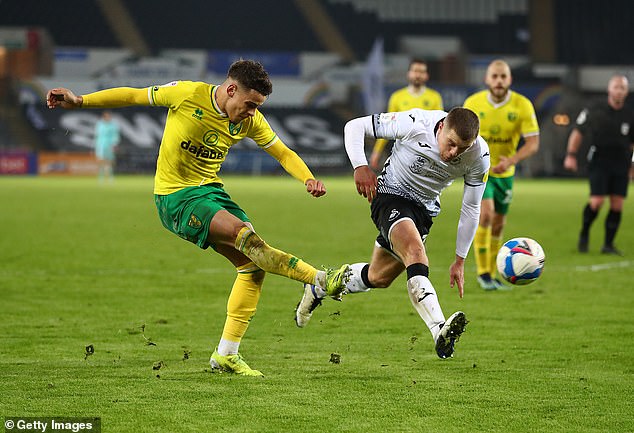 Bellerin is likely to depart the Emirates after 10 years with the club, having made 239 appearances for the North London club.

Norwich City’s Max Aarons is understood to be the likely choice. However, Arsenal will face stiff competition from rivals Tottenham for his signature.

As for the middle of the park, Arteta is looking for an experienced playmaker to operate alongside Thomas Partey.

According to reports Arsenal have identified £35m-rated Ruben Neves as their primary target for the role.

As Wolves are said to be open to selling their star man, Arsenal chief Edu has been in contact with the player’s agent Jorge Mendes to discuss a deal. 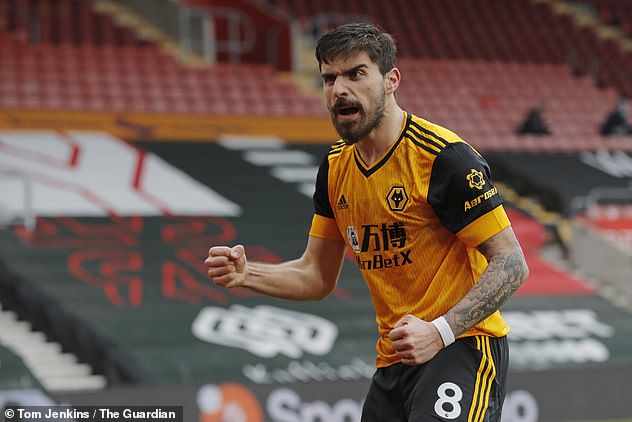 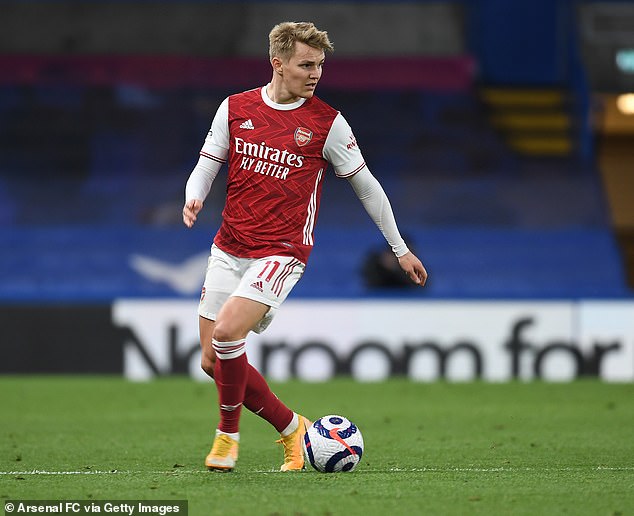 Edu is also interested in acquiring a new No 10 after watching Martin Odegaard impress during his loan spell with Arsenal last season.

As a result, Arsenal are reportedly ‘ready to pounce’ on the opportunity to sign Odegaard permanently if he becomes available this summer.

Arsenal are also tightening things up on the left-hand-side of the pitch by locking down Emile Smith Rowe with a new long-term contract.

Should Arteta be successful in the summer transfer window, Arsenal could line-up with an unrecognisable XI for their opening game against Brentford.