HOUSTON (AP) – Astros manager A.J. Hinch firmly said there was “no altercation” at a hotel in California this week at the World Series following a TMZ Sports report that he argued with bar patrons.

Hinch on Thursday described the report as “some nonsense and fabrications.”

“To reiterate, there was no altercation, and that’s as far as I’m going to go,” he said, “It’s ridiculous.”

After Houston lost Game 1 to the Los Angeles Dodgers on Tuesday night, police were called to a hotel to check a report of a verbal altercation “between members of the Astros team management and other hotel patrons,” Pasadena Police Lt. Mark Goodman said.

The officers “facilitated keeping the peace,” Goodman said. No arrests were made, no summonses were issued, and no report was filed, he said.

Goodman said there was “no assault.” Hinch was not identified by name.

Hinch and a few Houston players were at Minute Maid Park on Thursday. The teams were off with the Series tied at one game each.

TMZ Sports reported earlier in the day that Hinch argued with patrons at the bar at the team hotel after the Astros’ 3-1 loss in the opener. 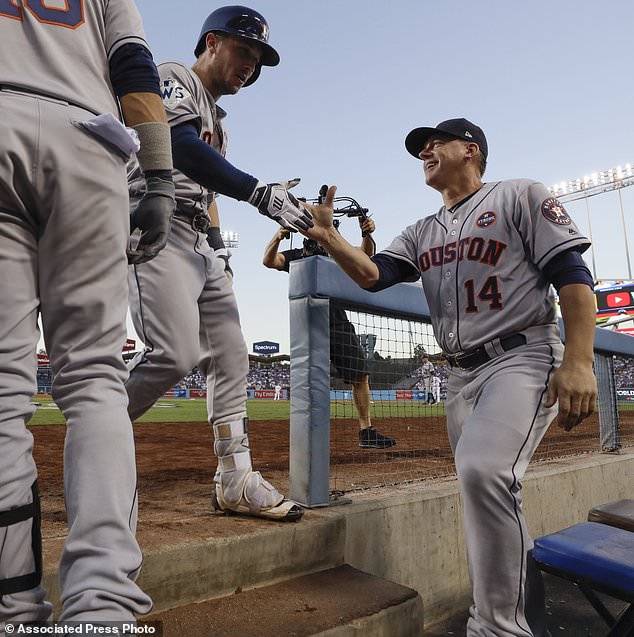 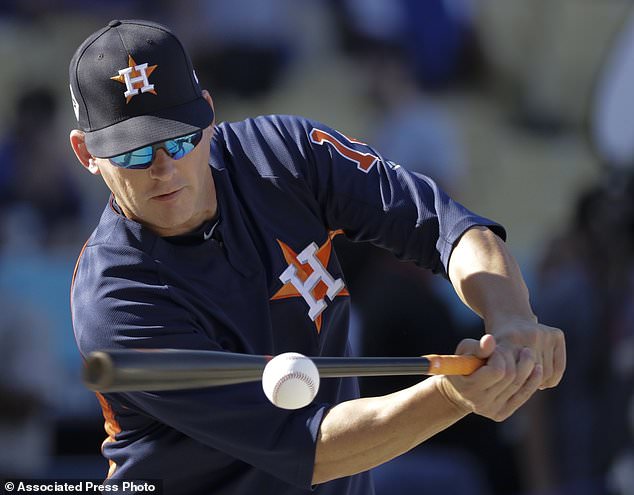