‘I had a lot of demons’: Aussie boxer reveals how she fell into a ‘dark hole’ after discovering her crushing loss at the 2016 Rio Olympics was rigged by judges – and the little sign that turned her life around

By Justin Chadwick For Aap

Commonwealth Games gold medallist Shelley Watts says she was left heartbroken and angry after being told her controversial first-round loss at the 2016 Olympics was rigged by the judges.

Watts fancied her chances of landing a boxing gold medal at Rio, but her dreams were crushed in a shock split-decision loss to Italian Irma Testa.

The boxing world was rocked overnight after an independent report found evidence of corruption and manipulation of bouts at the 2016 Rio de Janeiro Olympics.

Lead investigator Richard McLaren found officials of the International Boxing Association (AIBA) selected referees and judges to ensure the bouts could be manipulated during qualifying for Rio and the Olympics itself.

‘I was actually told about 18 months after Rio from somebody on the AIBA board that my fight was one of the ones that was rigged,’ Watts told AAP.

‘Apparently it stems from a heavyweight bout that occurred the day before in which a Russian (Evgeny Tishchenko) was given a victory over an Italian (Clemente Russo).

‘Apparently the Russian had been comprehensively beaten by the Italian. But the Russians were advised they were going to win the fight.

‘After that they were looking for a scapegoat for an Italian to get a victory, and apparently they looked at my fight and mine was the next one where an Italian was fighting, and Bob’s your uncle, there it was.’

The biggest outcry came in the gold medal match, when Tishchenko was awarded the win over Kazakhstan’s Vassiliy Levit.

The other major controversial result that caused huge headlines at the time was the bantamweight quarter-final that saw the reigning world and European champion at the time, Michael Conlon, lose to Russian Vladimir Nikitin.

McLaren’s report said those two bouts caused the system to ‘publicly collapse’, while he suggested at least nine other bouts were suspicious.

Although Watts’ fight hasn’t been formally acknowledged as being rigged, there is no doubt in her mind that it was given what she felt at the time and what she was later told. 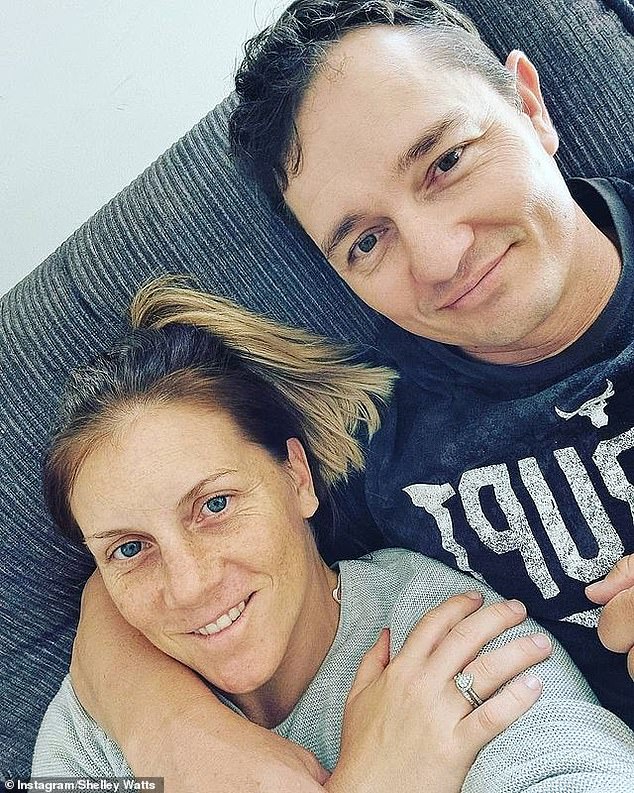 ‘I was punching her more than she was punching me, I was the more dominant and aggressive boxer,’ said Watts, who became the first Australian female to win Commonwealth Games gold in 2014.

‘There was a barely a time during that 12 minutes we were in the ring that she took a forward step. I was hitting her with a lot of left hooks, I remember it clear as day.’

Watts’ first-round exit sparked a downward spiral in her life.

She lost her funding as a result of her tumble down the world rankings, and her dreams of snaring sponsorship deals by becoming an Olympic medallist were also dashed.

‘I was devastated and heartbroken,’ she said.

‘It wasn’t until I was advised that my fight was one of the ones that was rigged that you sit back and get quite angry. 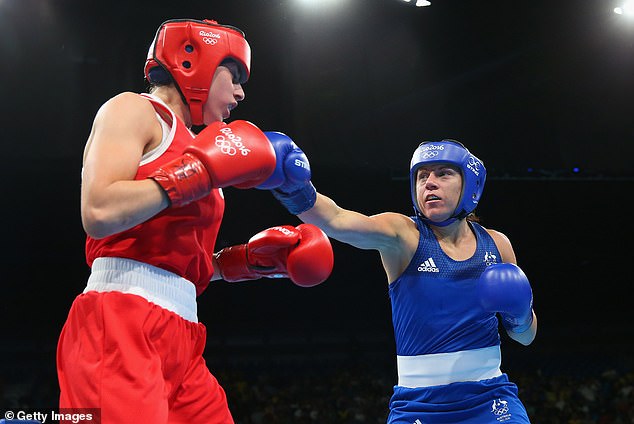 ‘I was really lost. I was in a pretty dark hole. I put on a ridiculous amount of weight.

‘I did attempt to come back and make the (2018) Commonwealth Games to defend my gold medal, but unfortunately I didn’t make the weight.

‘I had a lot of mental demons to deal with. I was still thinking about (trying to qualify) for Tokyo, but it’s not easy to do without funding.

‘I asked the universe for a sign, and I got one when I fell pregnant with my son.’

Watts is now a lawyer with two children.