It has been revealed that gym and fitness centres raked in nearly $40 million last year from parents paying for memberships for children and even toddlers.

According to News Corp a survey conducted by the Australian Sports Commission’s Ausplay has shown that some parents are spending in excess of $1000 per child for annual gym memberships.

The survey indicates around 63,000 children nationally have gym memberships with parents spent on average $200 for each child. 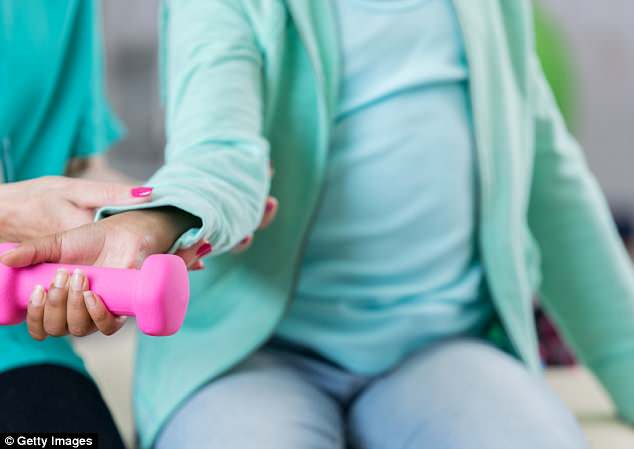 The survey indicates around 63,000 children nationally have gym memberships with parents spent on average $200 for each child (stock picture)

The Ausplay report card, which is a survey of over 20,000 Australians conducted annually, reveals the scale of youth sport industry in the country with a total of $2.1 billion being spend across all organised kids sport and activities outside of school in the period 2016 to 2017.

The most expensive sporting clubs for children were dancing and takwendo at over $400 annually, while the cheapest were AFL and touch football at just over $100 in fees.

CEO of the Australian Sports Commission, Kate Palmer, told News Corp that children may be emulating their parent’s behaviour as heading to the gym is the number one physical activity for adults.

‘The gym absolutely can provide children the ability to learn about their limbs and muscles but what it doesn’t do is give you a team environment. It is not a play space,’ Ms Palmer said. 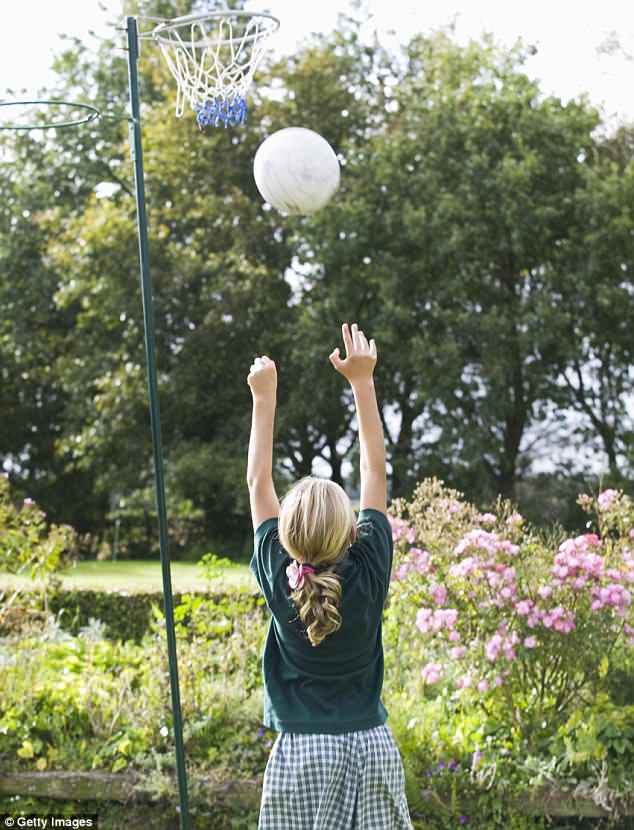 The Ausplay report card shows that a total of $2.1 billion was spent across all organised youth sport and activities outside of school last year (stock picture)