An Australian music producer has revealed he was addicted to the drug Xanax while in the recording studio with ‘lad rapper’ Kerser.

Nebs recalled his experiences working on Kerser’s third album S.C.O.T – which was released in 2013 – during a 90-minute interview with DJ Sanchez.

‘I don’t want to speak for Kerser but me, I was chopping heaps of xannies,’ he said.

‘I feel like I was becoming an addict for the xannies. I was smashing ’em aye. I was eating them like lollies every day bro.’ 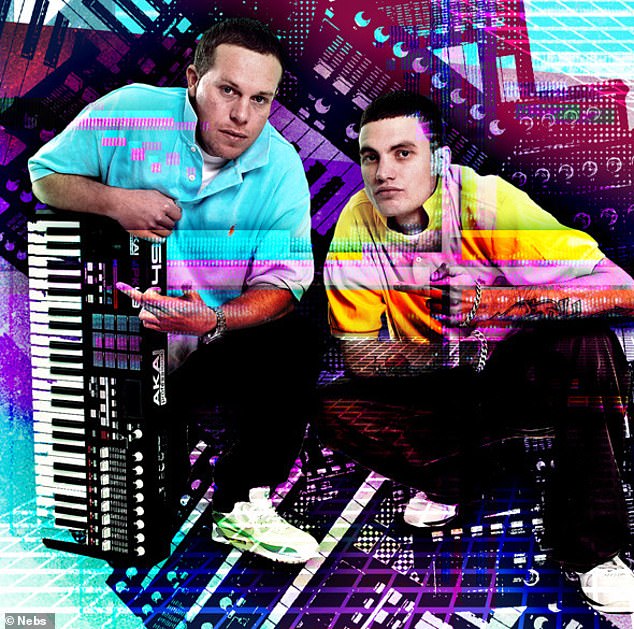 ‘I don’t want to speak for Kerser but me, I was chopping heaps of xannies,’ Nebs said. Nebs is pictured left with Kerser

Nebs said S.C.O.T has ‘some bangers on it’ but he probably prefers Kerser’s second album No Rest For The Sickest.

Kerser, who hails from Campbelltown in Sydney’s west, created four albums with Nebs during the beginning of his career before launching his own rap label ABK Records in 2015 and losing contact with his childhood friend.

The 33-year-old earlier told Beat that Nebs was a big part of his creative process.

‘Me and Nebs, the producer, we sit down before every album and work out the path we want to take, what style of beats and if we want to mix it up here and there,’ Kerser said. 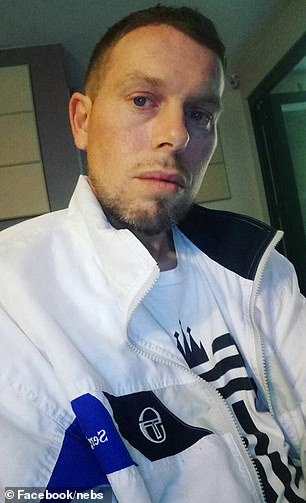 Nebs sat down for a 90-minute interview with DJ Sanchez

‘Nebs is definitely a massive part of [the music]. I have to give him big props and shout-outs on that because he puts a lot of work into it as well. Without him I don’t think I’d be able to get as much music out, no way.’

Kerser said the pair always see ‘eye to eye’ when working together.

The rapper last week took to social media to blast Triple J for playing his music, claiming he was ‘blacklisted’ by the radio station for a decade.

Kerser, who released his debut album in 2011, has long maintained he was banned from radio and shunned by the media – and his self-made success story came from ‘sheer determination’.

He took to Facebook on Wednesday after he was told that Triple J, a radio station designated for alternative music, started to play his music.

‘Don’t  do that Triple J… Just don’t! We don’t service my music to you for a reason,’ he wrote. 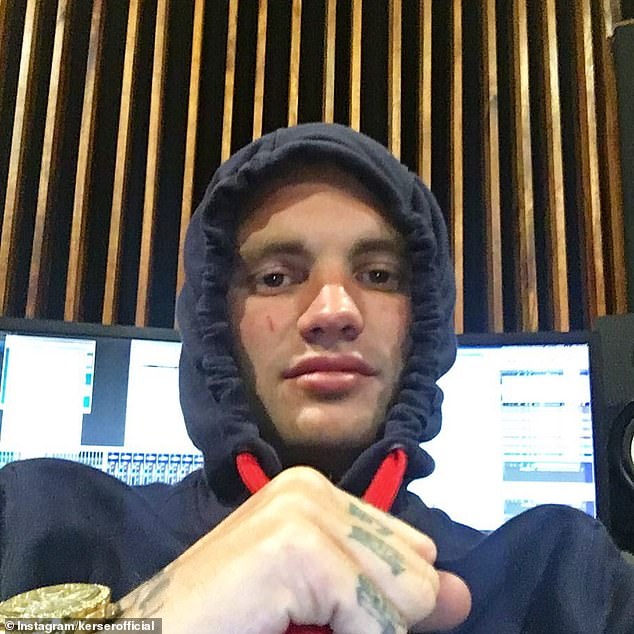 Kerser (pictured), who hails from Campbelltown in Sydney’s west, has been working with Nebs since he first started making records

‘You blacklisted me for years then try and jump on the bandwagon when the scene I helped mould starts popping, don’t jump on board now keep me blacklisted.

‘F*** your playlists too, you can’t try block me blowing up then 10 years later realise i’m the man and jump on board.’

The rapper claimed the radio station tried to ‘f***’ his career.

‘Keep blocking me from the festivals, playlists and everything else you’ve done over the years to try f*** my career, it doesn’t affect me… don’t jump on the wagon now,’ he said.

He also added a comment to the post: ‘Request week or not, I don’t want my music played at all, I feel violated lol.’

Kerser took to Facebook last week after he was told that Triple J, a radio station designated for alternative music, started to play his music

Kerser’s rant came during Triple J’s ‘REQUESTIVAL’, where listeners can choose what is played on the airwaves.

Every song featured on the radio station from 6am to 9pm, Monday May 10 to Friday May 14, was programmed by a Triple J listener.

‘There’s no bad request this REQUESTIVAL, get creative and get around it!’ Triple J said..

Kerser’s biography on his website described the rapper as ‘outspoken, genuinely self-made, imprinted in the game’.

‘Initially banned from radio and shunned by media and industry alike, the Campbelltown-bred rapper refused to be ignored,’ the website reads.

‘Reflecting on what the scene was like when he was on his way up, Kerser reminds, ”You had to get radioplay – a Triple J push – to make money back then… I was the first to show that you can do it via social media, really, and word of mouth”.

‘It was through sheer determination and self-belief that Kerser carved out his own niche and nurtured a fanbase that continues to expand, both locally and internationally.’ 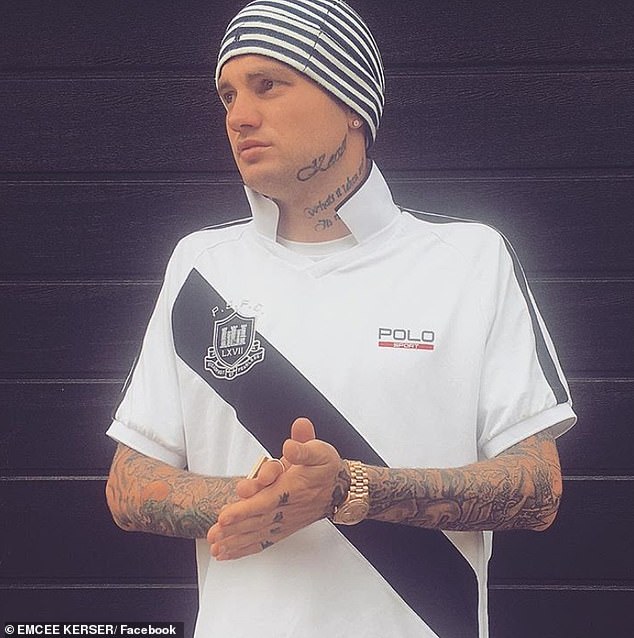