He gained half a million dollars after winning Australian Survivor.

But Jericho Malabonga lost a large portion of body weight after spending 55 days in isolation, he has revealed.

The 25-year-old took to Instagram on Saturday to show the dramatic weight loss from his time spent on a Samoan beach competing on the show.

‘Help me get back into shape!’ Australian Survivor winner Jericho Malabonga shows off his dramatic weight loss after spending 55 days on a Samoan beach

‘Before and after survivor #no filter,’ he wrote on Instagram.

‘Fitness peeps help get me back into shape! TAG A PT!!’ he added, before including the hashtags ‘#transformation’ and ‘#survivorisreal’.

The before and after shot showed the full and muscular physique Jericho had before competing in the reality series.

And alongside was a topless image of Jericho looking slender since he returned home $500,000 richer, but many kilos lighter.

Upon his return, the Qantas international flight attendant moved back in with his parents, he told Wednesday’s Kyle and Jackie O Show. 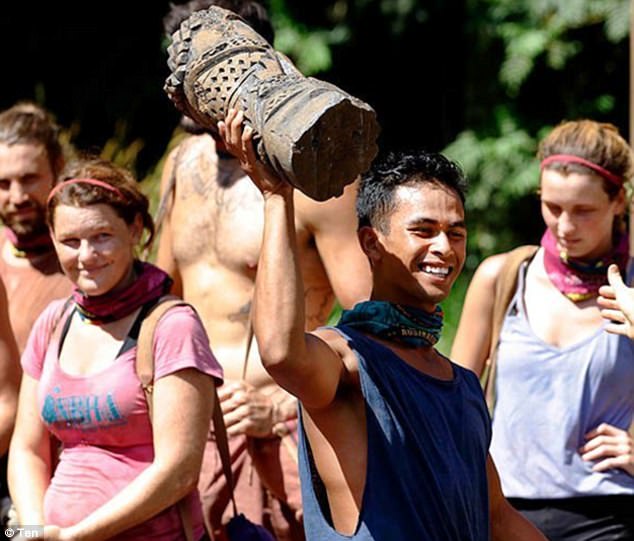 Transformation: The 25-year-old took to Instagram on Saturday to show the dramatic weight loss from his time spent on a Samoan beach competing on the show 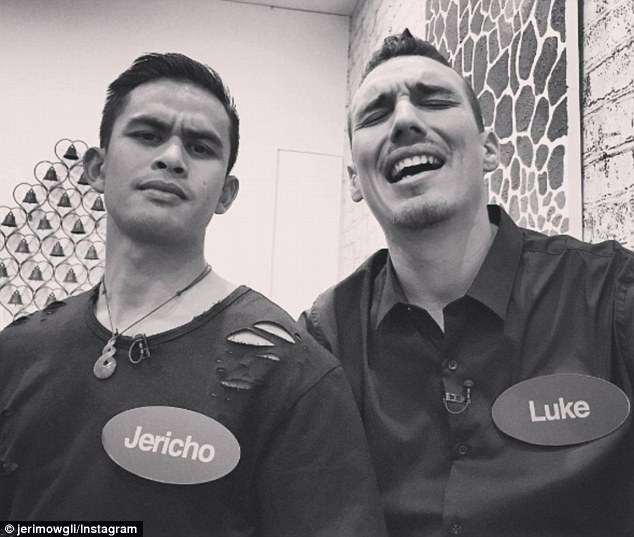 ‘I had to move back in with my parents’: Upon his return, the Qantas international flight attendant (pictured with fellow contestant Luke Toki) moved back in with his parents

‘I went to (Australian) Survivor, I got back. I was without pay, so I was (still) paying rent,’ Jericho explained to co-hosts Kyle Sandilands and Jackie ‘O’ Henderson.

‘I came back and I was like, ‘You guys I gotta go back to my parents,” the reality star continued with a laugh.

‘I got to a point where I was like, I’ve actually got no money left.

‘I wasn’t broke. It was more like I’ll just go back to Dad. We got back (from Survivor) and I was without 55 days of rent while on the island,’ Jericho went on to explain. 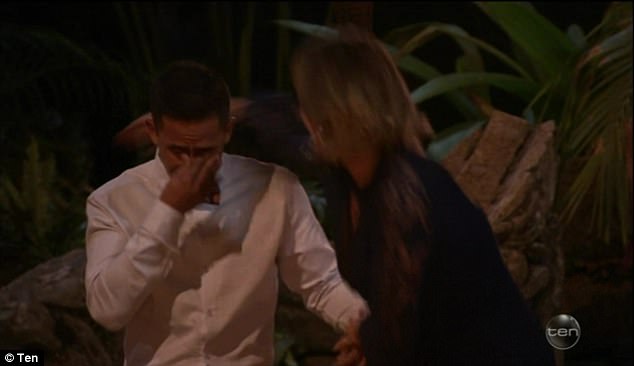 The comments come shortly after Jericho told The Daily Telegraph’s Confidential that he won’t quit his job at Qantas because he loves it too much.

‘I love my job. I don’t think I would let this prize money change something I worked really hard for,’ he told the publication.

The young man from the Philippines outlasted 23 other contestants to win the title of Australian Survivor 2017, after spending 55 days on the island of Upolu. 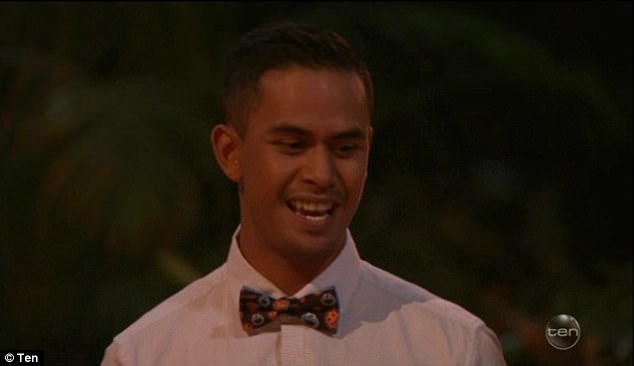 ‘I love my job’: Despite Jericho winning $500,000 in cash prize money, he previously told The Daily Telegraph’s Confidential that he won’t be quitting his job as a Qantas international flight attendant 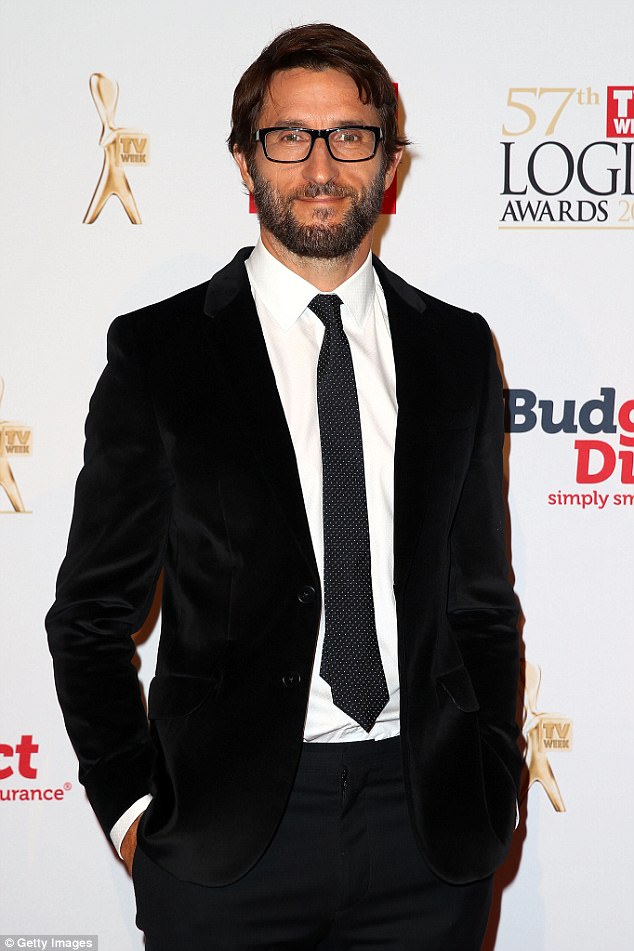 Set to return? Host Jonathan LaPaglia (pictured) revealed on Tuesday that the show is yet to be picked up for another season on Channel Ten following dismal ratings. However, he did suggest that the fact CBS has bought the network may change that