Children in developing countries are being kidnapped from poor families and put in orphanages just to meet the demand of Australian volunteers.

Naive backpackers are flocking to South East Asia and Africa in droves unaware the children they are dealing with aren’t real orphans.

Orphanages in Bali, Thailand and Cambodia have increased up to 6,000 per cent since the ‘voluntourism’ trend, according to Save the Children Australia.

Research conducted by ReThink Orphanages found eight million children were living in orphanages worldwide but up to 80 per cent weren’t real orphans.

Most have at least one living parent who they had been forcibly removed from.

Children are either bought or leased from their parents to fuel the industry and are given the promise of a better life and education.

Save the Children child protection expert Karen Flanagan said ‘voluntourists’ decide to volunteer in popular holiday destinations to do some ‘good’.

‘Orphanages seem to have been one of things that attracts people,’ Ms Flanagan told the ABC.

When Perth backpacker Maddi Kent decided to volunteer at orphanages and schools in Africa at age 19, she said her experience was nothing like she had expected.

‘Working with vulnerable kids, working with kids that have been raped, been tortured, isn’t something you hear everyday.’ 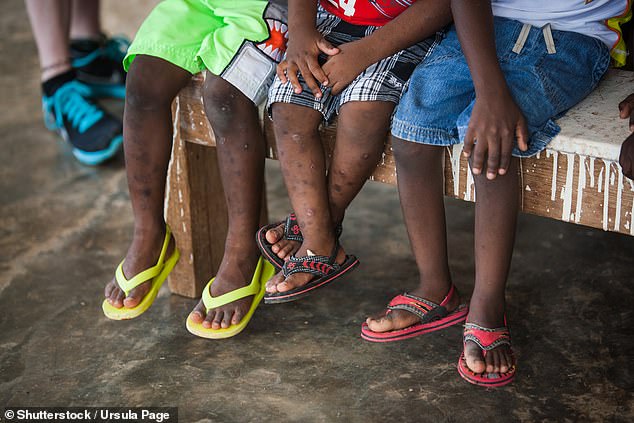 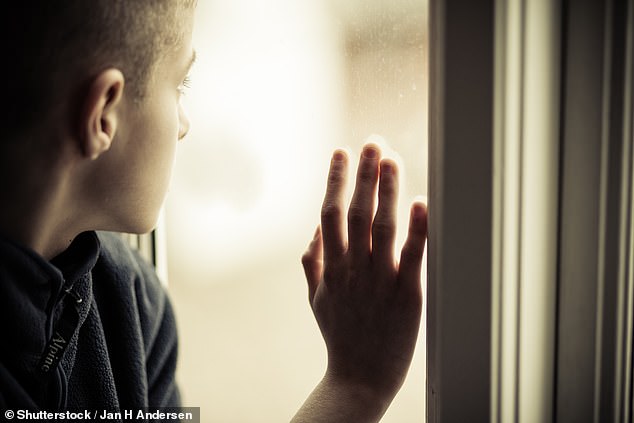 Ms Kent had saved thousands of dollars since she was young teenager in order to volunteer in third-world countries.

A major study in the voluntourism market found travellers are forking out as much as $2,000 a week or $2.6million worldwide annually to be volunteers.

Most ‘voluntourists’ are untrained to deal with vulnerable children in developing countries, according to co-founder of ReThink Orphanaes Leigh Mathews.