A young woman who drove her car into a group of teenage boys, killing one of them, in an act of revenge has been handed an eight-year jail sentence.

Aya Hishmeh, 23, killed 17-year-old Jacob Cummins after she plowed into him and four of his friends with her Nissan Skyline in Canning Vale, in Perth’s south, in December 2017.

Hishmeh believed the boys had slashed her sister’s arm with a knife and hurt her brother during an earlier brawl outside of McDonalds Livingtson, which turned out to be false.

The 23-year-old was sentenced to eight and half years in prison for her ‘reckless and impulsive’ behaviour at the Supreme Court of Western Australia in Perth on Friday.

Aya Hishmeh (pictured), 23, killed 17-year-old Jacob Cummins after she plowed into him and four of his friends with her Nissan Skyline in Canning Vale, in Perth’s south, in December 2017

Justice Michael Corboy concluded that Hishmeh did not deliberately hit the boys, and actually wanted to stop last minute to scare them.

‘Instead of controlling your emotions and ringing police to inform them of the location of the youths, you impulsively decided to accelerate towards them,’ he said, according to WA Today.

‘You made a decision in anger without regard to the danger to which you were exposing your victims. Clearly you should not have been driving at all given your heightened emotional state.’

Jacob’s mother Aisling Earls provided a victim impact statement to the court, saying her life was ‘changed forever’ after the death of her only son. 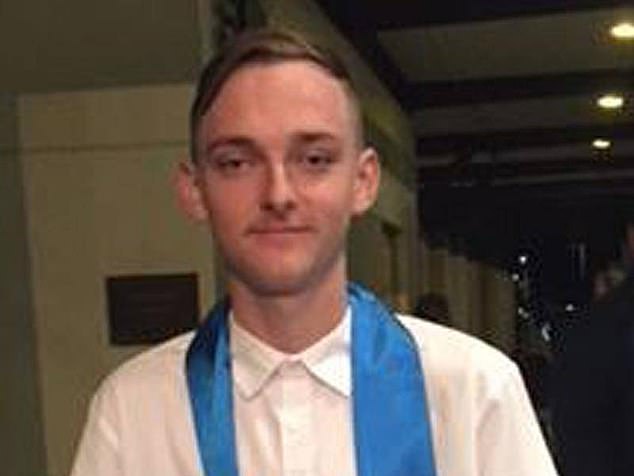 Jacob Cummins (pictured) is seen at a school award ceremony before he was killed. Jacob’s mother Aisling Earls said her life was ‘changed forever’ after the death of her only son 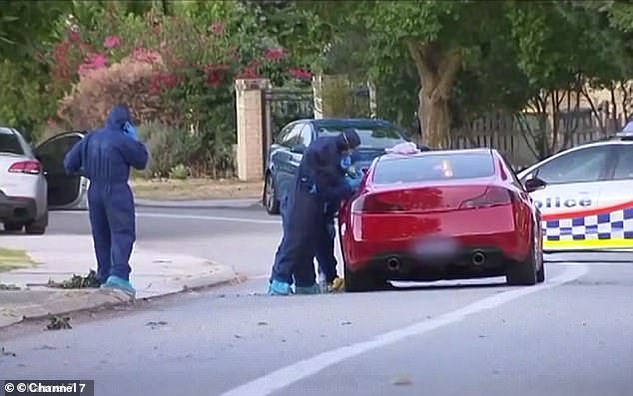 Hishmeh was sentenced to seven years in jail for Jacob’s manslaughter and four years for the bodily harm charges.

But as the sentences will be served concurrently, Hishmeh will handed an eight and a half year sentence.

The 23-year-old has been in custody since the day of the incident in December 2017, making her eligible for parole in mid-2024.

During her trial in February, prosecutors alleged Hishmeh was speeding at 78 km/h in a 50 zone when she mounted a kerb and struck the teenagers on a footpath in an act of vengeance.

Hishmeh admitted she had been ‘fuming’ when she learnt her younger brother had been struck in the face during a brawl between rival groups of boys at a park and her sister had later been slashed on the arm.

But she claimed her anger had weakened by the time she got behind the wheel of her car with her then-fiance sitting in the front passenger seat.

Hishmeh accepted she had made the ‘stupid mistake’ to speed, but claimed she only wanted to threaten the boys, and tell them to stay away from her family. 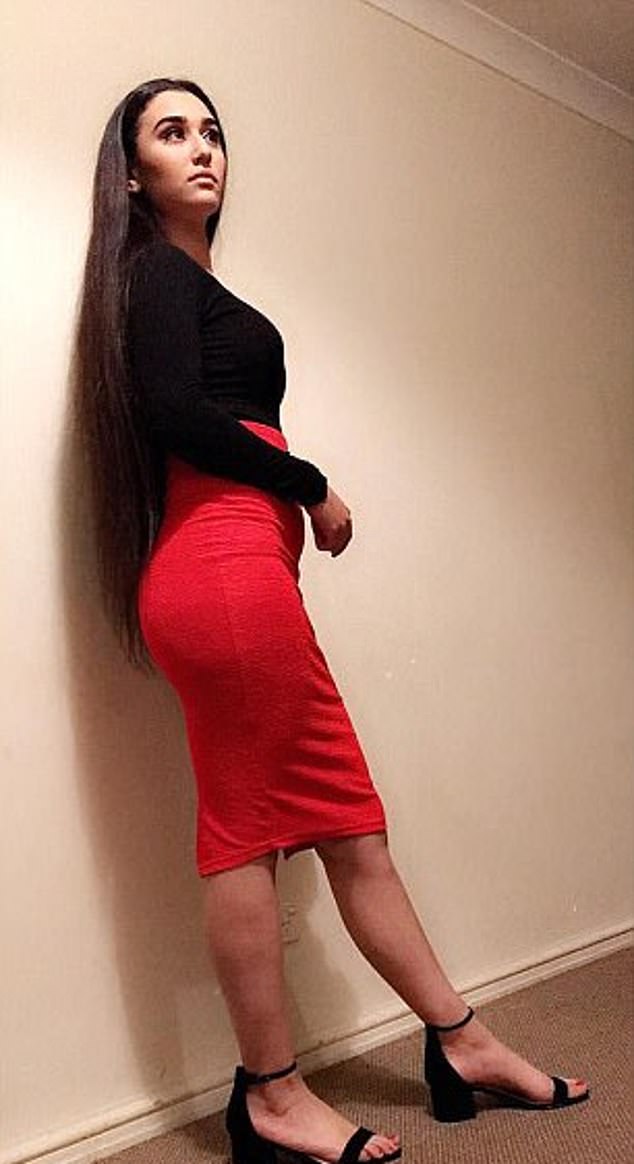 Hishmeh poses for an Instagram photo (pictured). The 23-year-old will be eligible for parole in mid-2024

She repeatedly cried during the trial, including while viewing a video of her police interview and when she took the stand to testify.

Hishmeh said when she failed to find Jacob’s pulse she panicked.

‘I was in shock. I was just scared. I didn’t know what was going on,’ she testified.

During her police interview, Hishmeh said she was angry but would never hurt anyone, although she conceded she had been suspended from school for two separate acts of violence.

‘I hate horror movies, I hate watching scenes of people getting killed or whatnot, and now it’s real life,’ she said.

A boy, who was aged 14 at the time and cannot be named, testified he had to jump out of the way to avoid the car.

‘It just missed me. Then it went past me and then I yelled at the boys to move,’ he said.

‘It looked like it was coming straight for us.’

The jury was also shown confronting CCTV footage of the crash.

Hishmeh was remanded in custody and will face a sentencing hearing on April 17.

The maximum penalty for unlawful killing in Western Australia is life imprisonment. 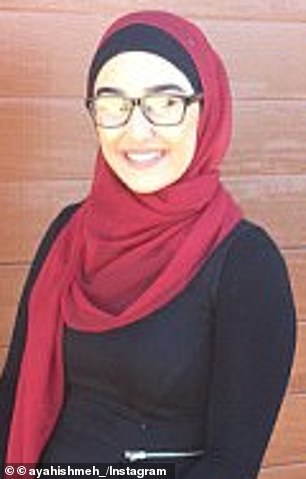 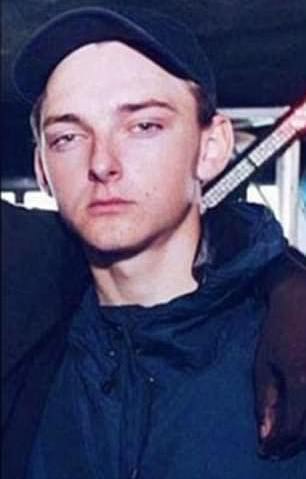