Given his love of a party, Tom Hollander knows the importance of being charming and sociable.

And that goes for getting on with his ex-loves too.

The pair were engaged before breaking up in 2010.

Night Manager star Hollander has had a string of glamorous exes including designer Daphne Guinness, whom he dated for two years, Jemima Goldsmith, from whom he split in 2013, and casting director Dixie Chassay. Miss Hickman, 34, was linked to Oscar-winning director Tom Hooper following her split from Hollander.

But the pair looked relaxed and happy in each other’s company as they enjoyed a stroll in London, stopping for a coffee and linking arms in the street. 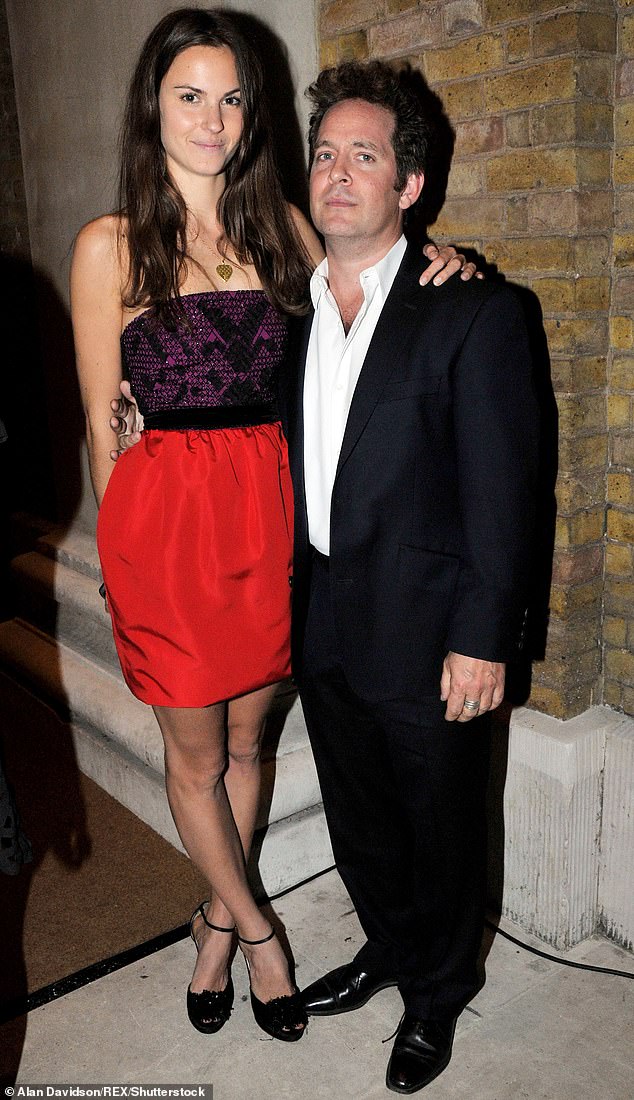 The couple, pictured in 2009, called off their engagement in 2010. Miss Hickman said they had been ‘close friends for over ten years’

Interior designer Miss Hickman last night said they had been ‘close friends for over ten years’, insisting it was not unusual for them to spend time together.

One friend said: ‘Tom’s a scholar and always a gentleman – a scholar literally as he’s been made an honorary fellow of his alma mater, Selwyn College, Cambridge.’

A regular on the London social circuit, Hollander has spoken about his keenness to marry and start a family, but admitted he ‘just hasn’t met the right person’.

Speaking in 2016, he said: ‘I am single. Acting can make it hard to have profound relationships if you’re not careful.’ 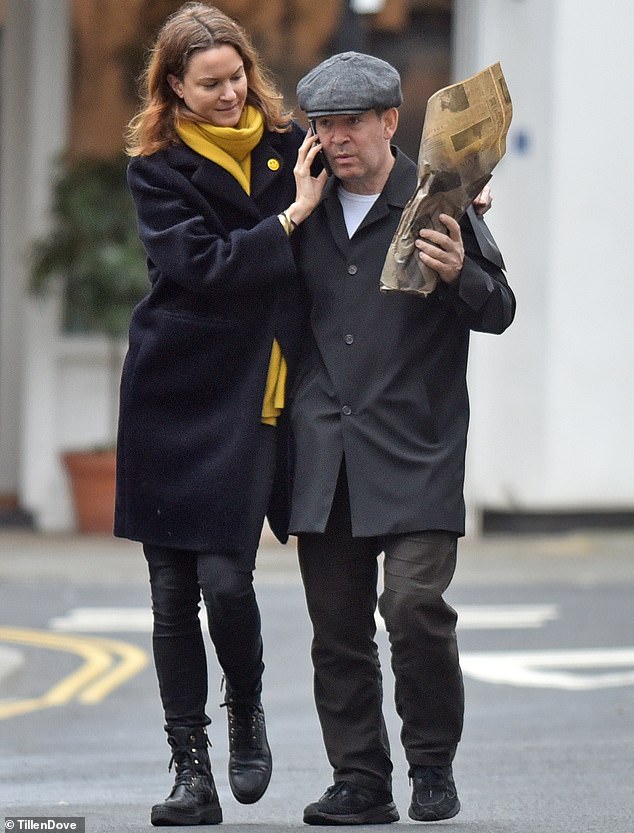 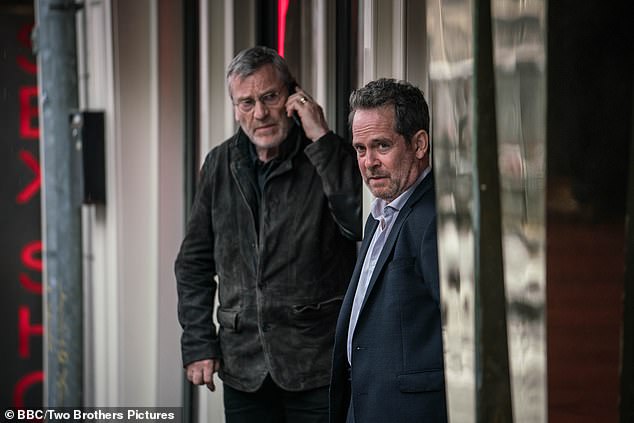 A regular on the London social circuit, Hollander, pictured on Baptiste,  has spoken about his keenness to marry and start a family, but admitted he ‘just hasn’t met the right person’

The actor is 5ft 5in and is frequently asked about his height. ‘I never thought of myself as being short,’ he has said. ‘Being an actor has made me much more conscious of it than I would have been otherwise.

‘Let’s be clear, I’d never have been on the list for James Bond so I’m not labouring under that misapprehension.’

Miss Hickman is also a stalwart member of the London social scene.

In 2002, at the age of 17, she was declared one of London’s top ten ‘It girls’, and is now on Tatler’s list of the people most often invited to parties.