Argentina have been handed a boost as Lionel Messi will return to international duty in March to help preparations for this summer’s Copa America.

Barcelona ace Messi, a goalscorer in Wednesday’s 6-1 demolition of Sevilla, took a break from Argentina duty following a disappointing 2018 World Cup in Russia.

But the 31-year-old, according to the Evening Standard, will bring himself back into the fold in March for friendlies against Venezuela and Morocco.

Messi has 65 goals in 128 games for his country but it seemed he had made his last appearance for them in the 4-3 defeat to France in Russia.

But that now appears not to be the case and should he feature against Venezuela on March 22 he will end a 214-day break from international duty.

One of the biggest motivations burning inside Messi is that he has not won a major honour with his country.

The five-time Ballon d’Or has cleaned up across all the big competitions with Barcelona but has always failed to take Argentina over the line – notably losing the 2014 World Cup final in Brazil against Germany. 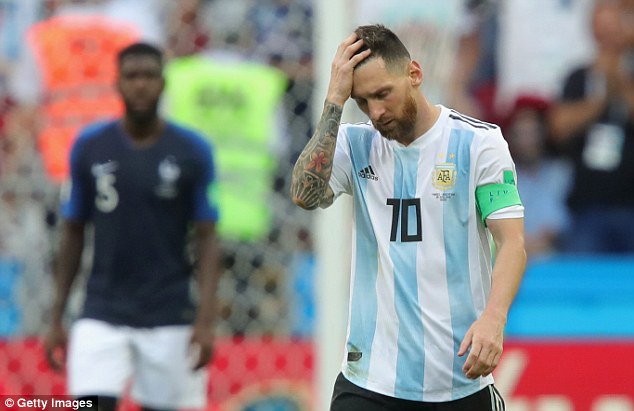