Read the disgusting remark a bartender made to a teen customer – before the tavern offered her a bottle of wine, said it was ‘a joke’ and then booted her group out for ‘carrying on’

A bartender has been sacked after allegedly making vile comments about a teenage customer’s skirt.

Lash technician Jorja Millington, 19, was out celebrating a birthday with a group of friends at the Ironbark Tavern and Cidery in Perth’s outer suburbs last week.

The law student was shocked when a bartender allegedly told her: ‘I wish your skirt was shorter, you look like a little whore’.

Ms Millington claimed she and her group then approached the venue’s manager about the bartender’s alleged behaviour.

Jorja Millington, 19, (pictured) was celebrating a friends birthday at the Ironbark Tavern and Cidery in Caversham, WA, when a bartender made derogatory comments towards her

Instead, the manager replied ‘it was a joke’ and ‘not be too hard on him because he is Zimbabwean’, offering Ms Millington a bottle of wine as compensation.

‘I didn’t want a bottle of wine, I wanted the situation to be dealt with accordingly and have the staff member held accountable,’ Ms Millington told Perth Now.

‘Wine is what you offer someone whose had a bad meal, not who has been called a whore.’

After rejecting the bottle of wine, the woman and her group were later asked by bar staff to leave the venue for ‘carrying on’. 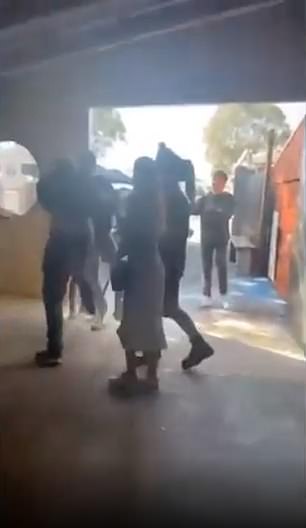 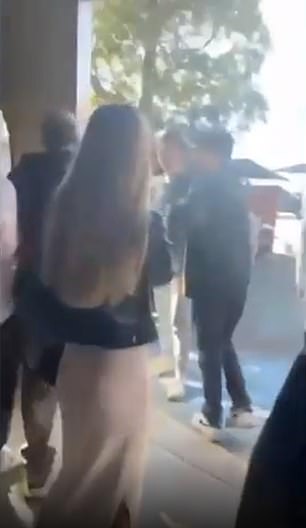 Footage of the incident shows Ms Millington was pushed out of the venue by a male worker while a member of the group is seen throwing a plastic cup at the bar as they are being ejected from the premises.

The tavern apologised and confirmed the bartender was fired in a post to its Instagram page on Monday, claiming they spoke to the woman and her mother.

‘We apologise for the delay in this much needed apology, we’ve been investigating the matter thoroughly and have already spoken to the girl involved and her mother,’ the tavern wrote.

‘We would start off by saying how shocked we are about what was said to this young lady yesterday on our premises. We take full responsibility for what unfolded. The staff member involved no longer works for us as this is not our code of conduct and never has been.’ 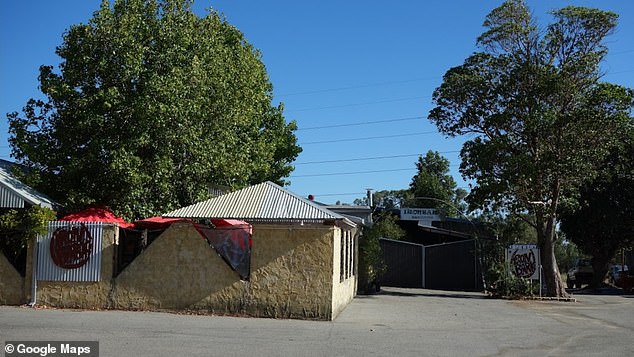 The venue also claimed the group were repeatedly asked to leave the premises after they became ‘verbally abusive’ towards staff.

‘The footage shown is when the group were repeatedly asked to leave, becoming verbally abusive plus throwing drinks across the bar which is why they were ushered out,’ the tavern wrote.

Ms Millington told Perth Now she had reported the incident to Fremantle Police but said officers would not investigate the issue. 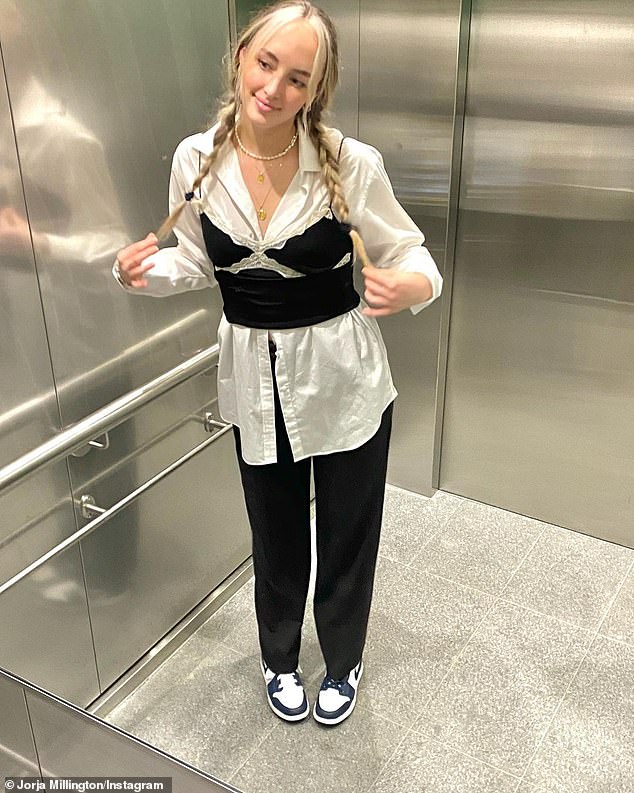 Ms Millington said she was offered a bottle of wine as compensation but rejected the offer saying, she wanted the staff member ‘held accountable’